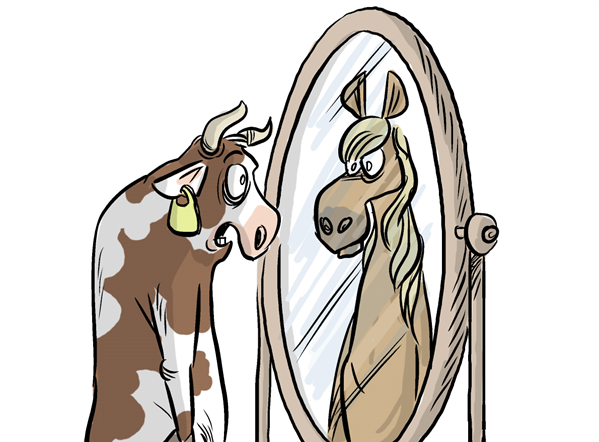 Food fraud dates back to the medieval period, it’s a scam as old as time. It has managed to thrive in the booming multibillion dollar food and drink industry. It slowly but surely penetrates into our households each time we make a quick grocery run.

Food fraudsters manage to adulterate food with the substitutes that food safety tests would easily turn a blind eye to. This makes it seem the perfect crime. What’s more, consumers probably can’t even tell that they’re being exploited!

Whether it’s your extra virgin olive oil being doped with the cheaper rapeseed oil, or your rice grains containing potato starch and plastics, the intent of adulteration or substitution is to lower costs of expensive commodities using cheaper alternatives with comparable nutritional value.

Scandals on a global scale

However, it raised many eyebrows when the milk caused six casualties and almost 50,000 babies to be hospitalised with severe illnesses. As a result, the Chinese food industry witnessed a massive drop in their milk exports the following year.

Food crimes in the UK

Like the rest of the world, the UK is at no mercy of this offence. In fact, it’s been under the scrutiny of several local food safety agencies and has been continually criticised in the public eye for the infamous 2013 horse meat scandal. The “beef” burgers sold at fast food restaurants and supermarket chains like Burger King and Tesco were found to contain 29% horse DNA. This was investigated to be sourced from sick and diseased horses that were slaughtered for human consumption purposes.

Ingesting horse meat does not create any health risks to humans. Yet, horses that are not reared for the food industry are often administered different kinds of drugs by veterinarians. One such anti-inflammatory drug used to reduce pain as a result of injuries is known as phenylbutazone.

When mixed with our blood, this drug could pose life-threatening risks to the human life. It is therefore banned for use in animals that are bred for the food industry.

Another common case of food fraud found in the UK is the mislabelling of fish. Almost 8% of the fish sold in supermarkets across the country are labelled and marketed incorrectly.

What you think is actually cod fish could very much be catfish fillets. This does not cause any obvious health risk amongst humans like in the horsemeat scandal, however getting defrauded is undoubtedly a massive breach of consumer trust.

What are scientists doing to help?

A majority of these adulterants and substitutes used for such fraudulent activities are organic compounds. Chemists alongside food forensic scientists are implementing several spectroscopic and biological fingerprinting techniques.

Analytical spectroscopy methods such as Fourier-transform infrared spectroscopy (FTIR) and Nuclear Magnetic Resonance (NMR) are used to identify the structures of the organic compounds in the food samples.

Sometimes chemical analyses are not sufficient for specific plant samples and that’s when DNA markers are used to trace the lineage of certain food samples. This system of verification is widely used to check for the authenticity of cooking olive oil.