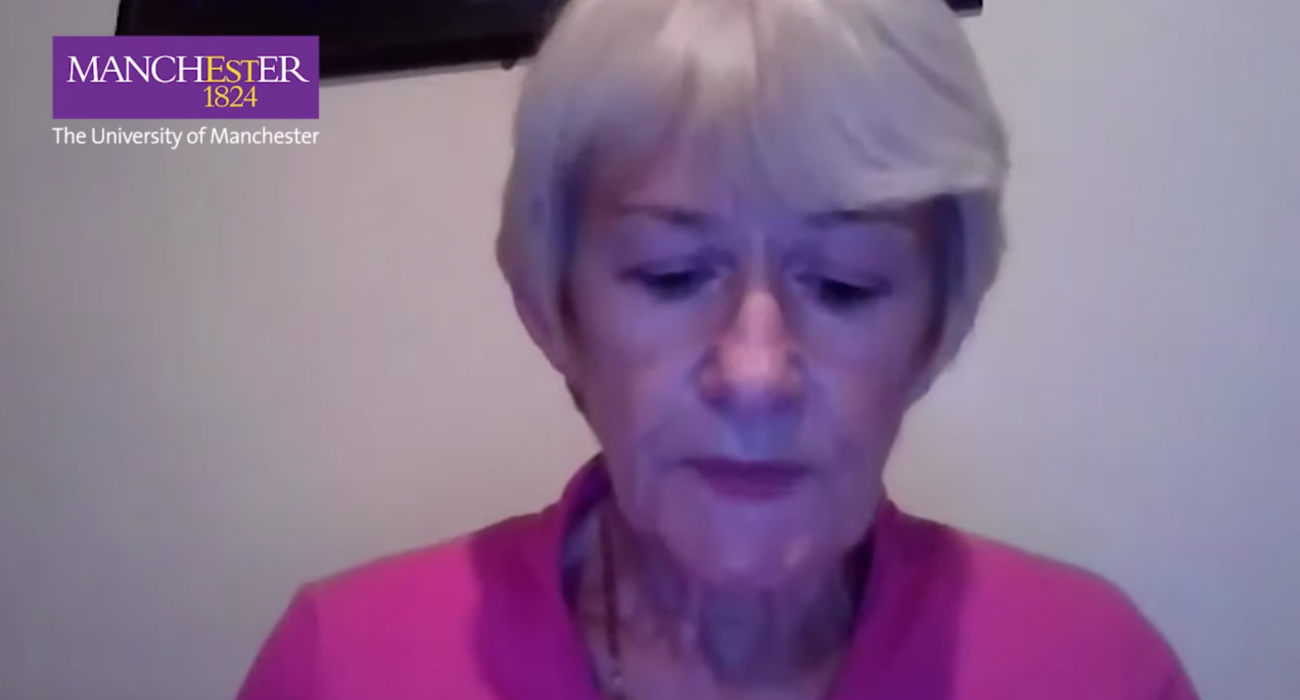 Nancy Rothwell, Manchester University’s Vice-Chancellor, has released a video apologising for saying she had written to Zac Adan, the alleged victim of a racial profiling incident on campus, when, in fact, she had not contacted him.

Adan, a first-year French and Linguistics student, was pinned to a wall by security guards who demanded to see his student ID in video footage that emerged last week.

Hundreds of Manchester students turned out for a spontaneous peaceful protest in response.

In an interview with BBC Newsnight yesterday evening, Rothwell said she had written to Adan to apologise for the incident, and suspended the security guards involved pending an investigation.

Now, she has been forced to reveal Adan did not receive this communication.

“The last few weeks have been extremely difficult for everybody, but particularly for this University.

“Last night, I appeared on BBC Newsnight. It was a difficult interview.

“This morning, I realised that one of the things I said in that interview, with good intent, was, in fact, incorrect.

“I said that I had written to the student that was involved in a serious incident on the 13th of November.

“I found out today that, in fact, that was not included in correspondence to him.

“I am devastated that I made the wrong remark on national television.

“I’ve written to sincerely apologise to the student. We’ve also contacted Newsnight, and I’m now telling you about this mistake.

“I can’t tell you how sorry I am about it. I can only commit to the fact that I am passionate about this University, about our staff, our students, and our values, which, of course, include zero tolerance of any discrimination, and support for everybody within it, and I will do the very best I can to uphold those values, and to support our University.”