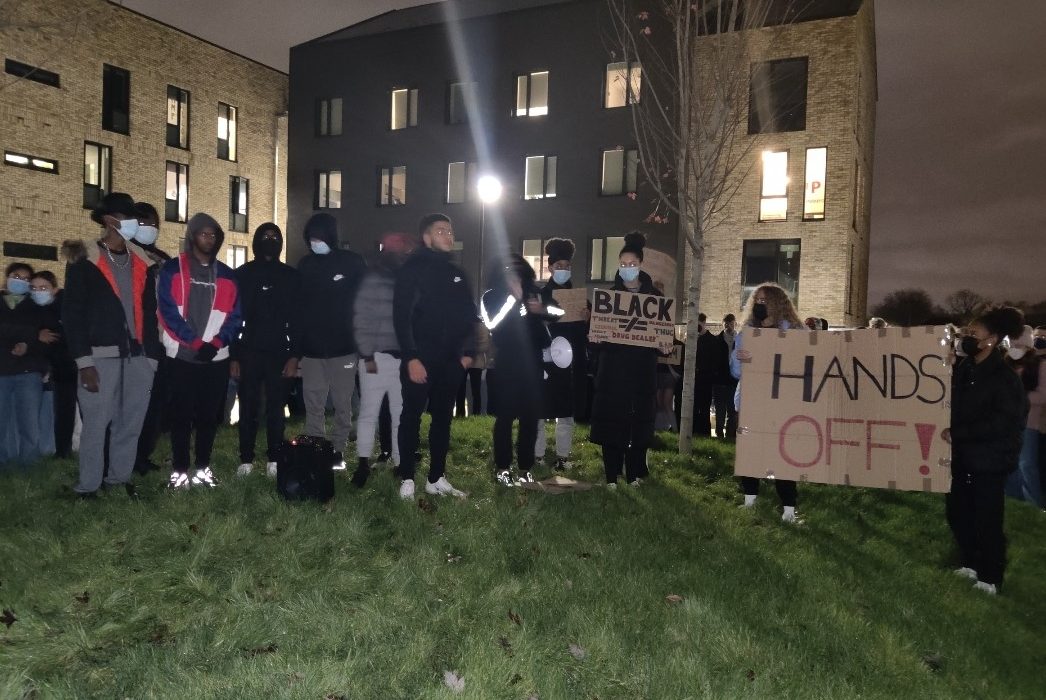 On Monday night, hundreds of Manchester students turned out for a spontaneous peaceful protest in Fallowfield to stand in solidarity with Zac Adan, the student who was racially profiled by two security guards last Friday night.

Adan was among many of the speakers at the protest to share his experience with the university.

As the story broke on Saturday, footage showed two security guards (who have now been suspended pending an investigation) violently pinning Zac against a wall asking him to show his student card.

On Sunday, the university released a statement saying they were “deeply concerned by the images circulating online” and that they had “spoken to the student concerned [and] launched a full investigation.”

This did little to quell the anger students felt at the incident. Instead, it bolstered the determination of those who showed up to protest again this week.

Around 7 pm, students once again assembled in Owens Park, where protests have become a regular occurrence since fences were erected around university halls two weeks ago.

The Tower occupiers, now one week into their occupation, displayed banners and waved from the windows to make their support for the protest known. 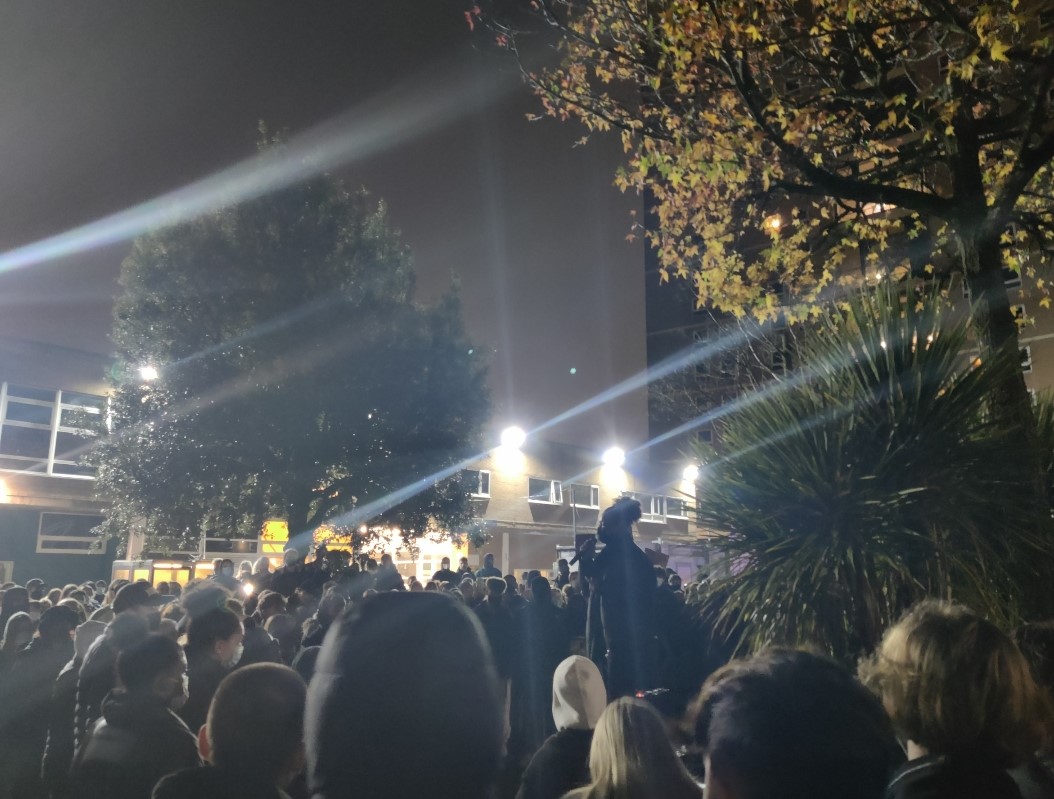 Students peacefully marched through Fallowfield chanting “No justice, no peace” and “Black Lives Matter” with protest music blaring from speakers. The march ended in Unsworth Park where protestors gathered round one of the green spaces to hear speakers from the Student Consciousness Movement including Zac Adan himself.

The most impassioned speech came from Zac Adan himself. He claimed that contrary to their statement the university had not been in contact with him, only a single ResLife advisor, “who did his best efforts to help but couldn’t really do much”.

Zac said that he went to report it immediately following the incident but was told to “come back Monday” as no one was available to deal with his complaint.

He even logged a report on the website but again was met with silence. He attempted to talk to some security guards about the incident, who dismissed his concerns, telling him that it was “only a minor incident” and that “if it’s that serious, call the police”.

They even mockingly told him to “call an ambulance” if he was hurt.

During his speech, Zac told those gathered that: “We will not rest until the President and Vice-Chancellor have stepped down from their fucking positions.”

He also highlighted the University’s failure to address recent security concerns on Fallowfield campus, saying “yet I’m the one who got ID’d because I’ve got a trackie and I’m black”.

Concerning the footage, a university spokesperson said: “We are deeply concerned by these images.

In another passionate speech, a student from the Social Consciousness Movement highlighted the need for a collective student movement to link all the groups – SAFER, 9K4WHAT?, UoMRentStrike, Students Before Profit, SCM – across Manchester together.

He told The Mancunion that “students have been at the bottom of the barrel for too long” and that “we’re used to feeding off scraps”.

When discussing the horrific treatment of Zac Adan at the hands of security guards, he added: “I was horrified. When I first saw the video I left the room and cried. It hit too close to home to see it happening in my old accommodation.”

Making reference to the recent wave of ‘Black Lives Matter’ protests over the summer he said that “BLM galvanised people … it’s creating a movement and standing up against injustice”.

He added, referring to the Vice-Chancellor, that “Nancy should go, the executives need to rethink, it’s clearly not working .. students are excluded from decision making”.

A first-year student who wishes to remain anonymous added: “It makes me embarrassed to be a student of this uni. The uni has said nothing and made it clear that they care more about profits than their individual students.

“What happened to Zac was completely unacceptable, especially because it was made so clear that he was singled out because he’s a young black man dressed in an informal fashion so he has to be a drug dealer… it makes no sense.”

Two weeks ago we reported on the fences protest, how it was a fiasco of miscommunication and that in order to regain student trust and move on from the damaging scandals the leadership must do better and fix the problems causing the scandals.

Whether the university will course-correct remains to be seen, however from the past two weeks of protest is obvious that this issue is not going away anytime soon and more must be done to address the real concerns of Manchester students. 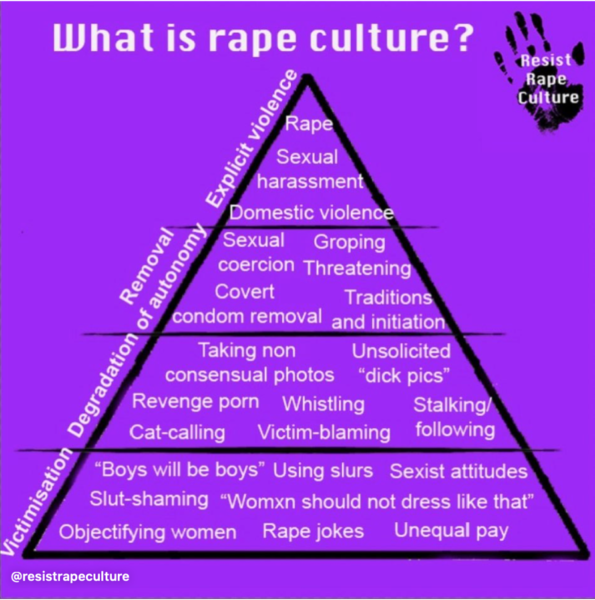