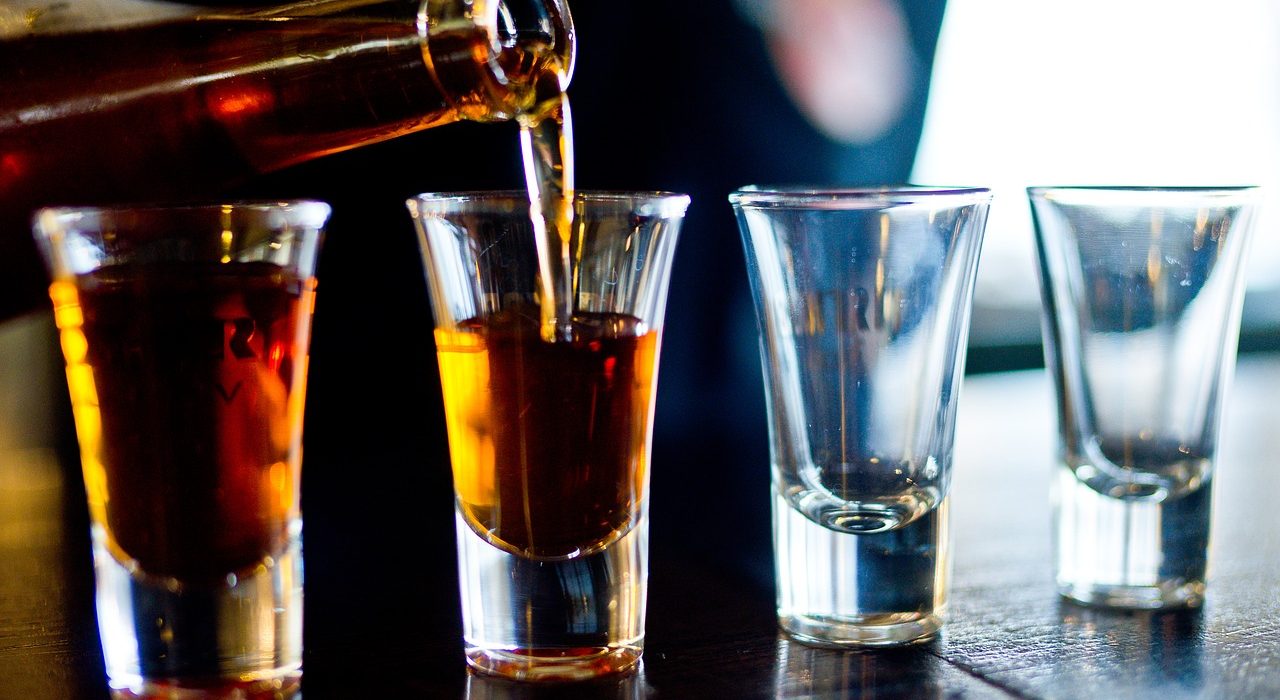 Druk (or Another Round in English) follows four banal teachers battling mid-life crises.

After discovering an abstract theory suggesting that humans should be born with a moderate level of alcohol content in their blood, the teachers make a pact to maintain a constant alcohol level of 0.5‰. Their apathy morphs into enthusiasm, their vapidity becomes creativity, their uninspired students are galvanized into learning and fractured family ties are seemingly repaired.

However, as their experiment intensifies and stakes are raised, Martin (Mads Mikkelsen) and his friends learn you can only have so much of a good thing.

This tale investigates our complex and intertwined relationship with alcohol. We drink to celebrate, we drink to mourn, and there are few occasions we don’t drink in between. Another Round recognises the destruction that excessive drinking can cause, but at its core this film is a celebration of alcohol. We are told that on multiple occasions drunkards have crafted history – from Emperor Tiberius and Cleopatra to Winston Churchill and Benjamin Franklin, the world has been run by boozers.

On a personal level, some of my own most treasured memories and pastimes have involved alcohol of some sorts. The connection between alcohol culture and our human condition is the premise of the film’s exploration. Perhaps this relation is not as bad as society suggests it is.

The film does have its limitations. It is fairly one-dimensional in its plot and falls into a trap of monotony leading to an arduous 20 minutes or so in the middle of the film. The lack of unequivocal conclusion to the film was disappointing.

Vinterberg throws out a fascinating hypothesis but refuses to outright get behind it. He pushes his argument too carefully and prudently to give it the full impact it deserves, occupying a comfortable middle ground instead of trying to push towards a daring, new perspective.

Overall, Another Round is an excellently crafted piece of work, carried by the ever impressive Mikkelsen. It’s amusing and fun at times but at its essence it’s a sincere and serene movie.

After premiering at the BFI’s London Film Festival in October and winning its coveted best picture prize, an eagerly anticipated November release for the film was scuppered by the second lockdown. We can only hope for the swift, safe opening of cinemas and Another Round provides an excellent reason to return to the theatres.