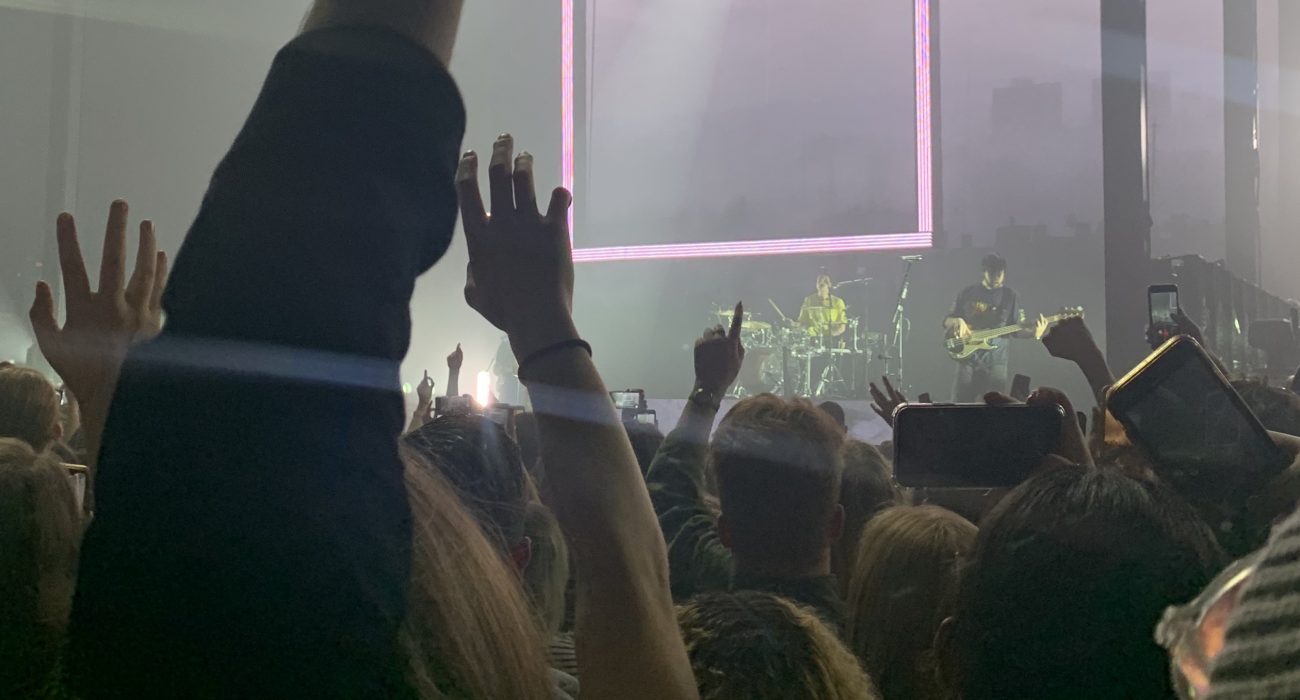 Petitioning the Secretary of State, Matt Hancock, directly, Lord asked that pubs are allowed to re-open in Tier 3 areas, to which Manchester has returned this week. The government has responded by pushing back curfews to 11pm – but Manchester students still won’t have the luxury of drinking pints with a substantial meal for a while yet.

“This is an attack on our class culture,” declared the Parklife and Warehouse Project chief.

Many resonate with the sentiment that drinking venues, the staff employed by them, and young and free clubgoers have never been a priority for the government throughout the pandemic. Despite the nightlife economy being one of the most vulnerable to coronavirus restrictions, the government has blatantly disregarded this sector.

This signals a clear indifference towards youth culture and this sector of the economy.

URGENT PLEA to @MattHancock. We should all be working together to create safe solutions, and by doing so, get rid of the 10pm curfew and open up our wet led pubs. You have 2 weeks to help save what’s left of the hospitality sector #cancelthecurfew pic.twitter.com/WoXr3Y5Pfv

The shun was even more lucid for freelancers, such as performers, who had been omitted from furloughing schemes from the beginning. Mayor of Greater Manchester, Andy Burnham, was among those who have written to Chancellor Rishi Sunak asking for support for the 3 million taxpayers who have been excluded from Covid-19 support schemes.

This utter indifference begs the question of whether the government has not only acted lazily, but opportunistically.

What began as passive neglect has become an active disdain. Rather than letting the industry dwindle in the crisis, nightlife is being aggressively attacked.

The pandemic has provided the ideal excuse to rid cities of the noise and commotion which often accompanies nightlife. Centrally-located venues, shells of now-bankrupt clubs, are ripe to be plucked by investors and developers.

Urban sprawls can then be gentrified, comprised of housing projects unaffordable to the young people who once partied there.

Unsurprisingly, the politicians in Westminster attach no intrinsic value to events like Warehouse Project or the clubs of the Gay Village. Not only do they likely have no personal affections for them, but there is also little political motivation. The night-time economy is thus side-lined, while industries key to the Conservatives’ survival is prioritised.

The 10pm curfew, to which Sacha Lord has raised a legal challenge, not only crippled businesses, but also signalled the aims of the punitive measures. Top scientific advisors were unable to find evidence which proved the curfew’s efficacy in controlling the virus. It’s almost as if the bid to deprive our cities of nightlife isn’t even a secret anymore. 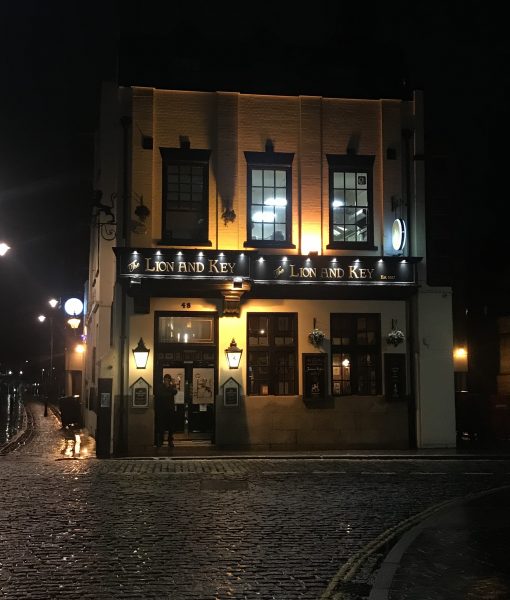 There are calls for an extension to the 10pm curfew as the PM is expected to relax rules over Christmas. Photo: Alice Wood @ The Mancunion

By greatly limiting venue capacity too, businesses become starved of customers, and are eventually unworkable.

Club managers and security are masters at managing groups of people. It’s practically in the job description. Yet they continue to be patronised, justified on the grounds that social distancing is impossible in such venues. Meanwhile, illegal raves and house parties continue to divert scarce police resources.

3 million @ExcludedUK people have been left with little or no support from the Government since the pandemic began.

Government has happily taken their taxes – they need to give them support.

I've written to the Chancellor with @AndyBurnhamGM and @SadiqKhan to demand action. pic.twitter.com/P8YHboultM

The government has not hesitated on devaluing the individual employee, either. Rishi Sunak’s announcement that jobs that are no longer “viable” will receive no support is the most telling example of negligence. With one word, the Chancellor snubbed thousands in the nightlife sector.

The second lockdown consolidated the ongoing program of exclusion; it couldn’t be more clear that there is no place in the economy for students, bartenders, dancers, and DJs.