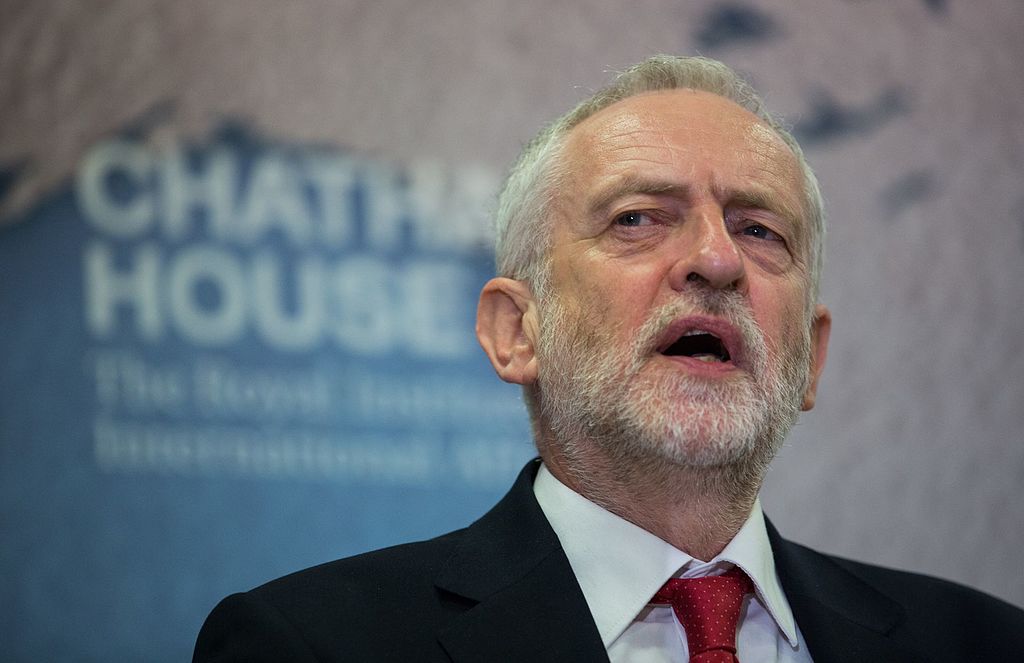 Following on from the article I wrote a few weeks ago, on why anti-Semitism in the Labour Party needs to be taken seriously, the reversal of the decision to suspend former leader Jeremy Corbyn from the Labour Party has undoubtedly caused confusion and heightened tensions among party members and voters. Sadly, bickering between Labour members has become almost constant, and it is leaving Labour at a complete standstill, with many unable to accept that the party is trying to move in a new direction.

These tensions have made it, quite frankly, exhausting to be a Labour member at the moment. I am exhausted by internal attacks, mostly from Corbyn supporters, towards those who have acknowledged that his time is up and that the party has a new leader. Arguments regarding who is worthy of power do little but play into the hands of the Conservatives, who no doubt marvel at the chaos which is taking place among their opposition.

However, the most disheartening aspect of this past month’s sequence of events has been the total deflection away from the issue of anti-Semitism. The reaction to the EHRC report has, sadly, resulted in yet another uproar within the Labour Party itself, largely fixated on Corbyn and Keir Starmer. The issue at heart has been somewhat overshadowed.

Corbyn’s re-admission into the Labour Party has unfortunately done the new leadership no favours. Jewish people and their supporters are uneasy about the fact that after Corbyn’s ‘clarification’ to the disciplinary panel of the National Executive Committee (NEC) regarding his response to the EHRC report, his words have been forgiven by many, even though there was still no explicit apology in his clarification. Corbyn supporters are angered by Starmer’s decision to not reinstate the whip. Then there is a further distressed group who are pinning this entire pandemonium on Starmer, despite it not being his decision to re-admit Corbyn to the Party (it was the NEC’s).

This type of conflict is precisely the opposite of what the Party needs. Labour’s obsession with being either for or against Corbyn, or indeed, for or against Starmer, is growing immensely tiresome. Furthermore, for this debate to continuously stem from a report exposing the party’s problems with anti-Semitism, is wholly counterproductive. The concerns of Jewish voters are being surpassed by concerns from party members’ endless opinions about political individuals.

As infuriated as I am, and as confusing as the decision to reinstate Corbyn may appear to many onlookers, the focus on the ex-leader needs to stop. Corbyn handled anti-Semitism claims poorly during his time as leader, responded atrociously to the EHRC report and was justly removed, which set an example to those others who question the seriousness of the anti-Semitism debate.

That he is now back in the party is an irritating step backwards, but Corbyn’s time in the spotlight is over. It is time to focus on the voices of Jewish communities and work with them to make Labour a safe environment for Jewish voters.

Regrettably, I must blame people’s unwillingness to let go of Corbyn for the way this anti-Semitism disaster has panned out. Rather than paying attention to Jewish voices and the accusations of anti-Semitism that Labour is faced with, somehow this situation has transformed into one where the left of the party feel victimised on Corbyn’s behalf.

The fact is that the greatest task Labour faces now is winning the next general election. As we saw during Corbyn’s time in power, he gained immense support from the left of his party, and those who were not entirely keen on him as leader were (generally) not deterred enough by him to not vote for his party. However Corbyn failed to entice those who were unsure of who to vote for, the floating voters, and he failed to come even close to winning the 2019 election, despite the Conservatives running arguably the most disastrous election campaign this country has ever seen. Not to forget the loss of seats in Labour heartlands which, until 2019, had never gone to any other party.

Though many will not like to admit it, Starmer is attracting the floating voters, and whilst Corbyn supporters may be withdrawing their party memberships in mass protest, it is likely that the new leadership are simultaneously collecting up votes that Corbyn failed to secure in the last election.

If we want any chance at voting out the complete shambles of a government we are presented with today, we should move on from Corbyn’s leadership. The same can be said for Corbyn in relation to the anti-Semitism question. Every time this comes to light, Corbynites jump to defend the ex-leader as an anti-racist and immediately the focus is placed entirely on him. The actual cases of anti-Semitism, and the anxieties these cause for Jewish voters, are seldom at the forefront of discussions.

The release of the EHRC report has sparked mass concern, hardly relating to the actual contents of the report itself, but rather the way Corbyn has been treated as a result. Corbyn was leader at the time when a lot of the issues highlighted by the report were taking place, but these issues should be resolved and Corbyn should be moved on from. To repeatedly focus on him is harmful and distracting when trying to tackle anti-Semitism.

Anti-Semitism in the Labour Party involves, sadly, many other Labour members – if, as Corbyn stated, ‘only’ 0.3% of the party have been accused, this still amounts to over 1,500 people, and it is these individuals who need to be investigated. The party must now accept that Corbyn failed to handle the situation appropriately and that it is now time for someone else to resolve the issues, but the NEC reinstating Corbyn’s membership foreshadows doubt in this regard.

I can only hope that with time, the new leadership begins to make lasting progress, and Labour’s obsession with Corbyn dies down so that the party can move on in fulfilling its purpose as an effective opposition.