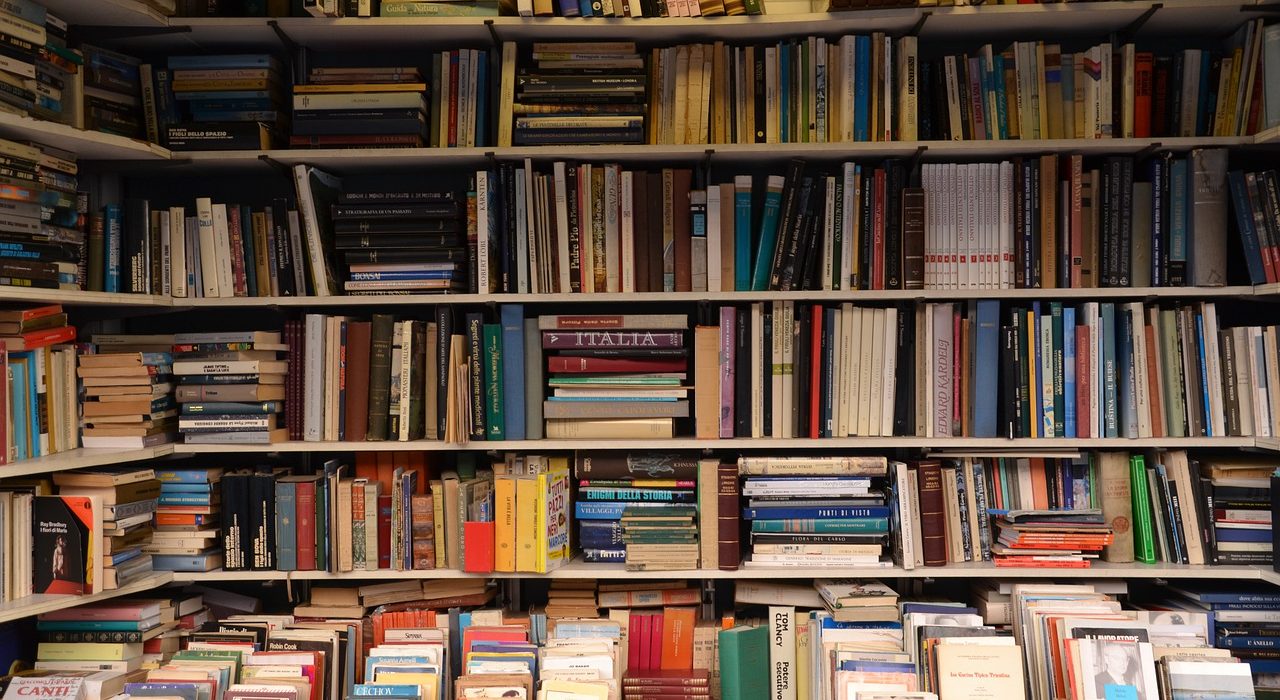 The Royal Society recently hosted a livestream titled “Is Science Writing the Solution” to explore and discuss the importance of communicating science through the form of popular science books.

The event was led by an expert panel who also announced the winner of the 2020 Royal Society Insight Investment Science Book Prize: Explaining Humans: What Science Can Teach Us About Life, Love, and Relationships by Dr Camilla Pang.

Pang utilised science as a storytelling tool to unravel and delve into the mechanisms of human behaviour. Almost like a human handbook, this novel is written from Pang’s experience as someone diagnosed with autism spectrum disorder and wrestled with the seemingly behavioural customs of the social world she was immersed in.

Science gave Pang a language in which to translate the unsaid nature of humans and our everyday lives.

A Fascination with Human Nature and Behaviour 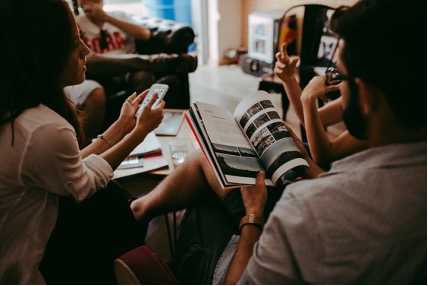 We as humans have the capability to think and perceive our own humanity. This fascination with human nature and behaviour is reflected in the unceasing scientific research industry. Understanding humans span across all research focuses; the biological, psychological, sociological, ecological, neurobiological and more! Pang is not the only scientist and writer to attempt to explain people to … well, other people.

With a background in cell biology, Dr Marty Jopson authored The Science of Being Human: Why We Behave Think, and Feel the Way We Do. With a more evolutionary, mathematical, and technological approach, Jopson also endeavours to give us a glimpse into ourselves using a scientific tongue.

Another similar title to Pang’s award-winning work is Transcendence: How Humans Evolved Through Fire, Language, Beauty, and Time by science journalist Gaia Vince. This page-turner uncovers an evolutionary story, interwoven with genetics, neuroscience, and even palaeontology.

The above examples of similar popular science books support the idea that our humanness does not fall into a single category of science, nor should it do so. There is an infinite amount of science to be explored and the expedition into human behaviour is a perpetual journey of discovery.

The Royal Society has been awarding exemplary popular science books for over 30 years. Some past notable publications go beyond the individual human question and place readers in a wider societal context … or even outer space.

Last year’s winner of the Royal Society Science Book Prize was Caroline Criado Perez for Invisible Women. Not a scientist, but an activist, Perez highlighted gender inequality and the impact of being a woman in a world stacked against women.

She interweaves medical research and policy to craft her work, proving that the use of science is not limited to the traditional white lab coats.

Perhaps one of the most renowned astrophysicists in the world is Stephen Hawking. His A Brief History of Time: From Big Bang to Black Holes was shortlisted for the Royal Society Science Book Award in 1989.

Hawking has his readers realise that humans are part of a much larger universe that we have only begun to understand. Like all the previously mentioned writers, Hawking uses science to make sense of complex concepts and then in turn helps readers make sense of said concepts.

This is the educational and empowering nature of popular science books.

The Solution of Science Writing

Popular science books make science more accessible. They pull together different fields of science to create a story. Multifaceted and complex creatures, humans are different parts of a whole.

Scientists, journalists, activists, and more are taking to the page to help us understand how and why. Science writing provides the knowledge to use in problem-solving, innovation, and invention.

But it is ultimately up to us to use what we learned in these page-turners after the last chapter closes.