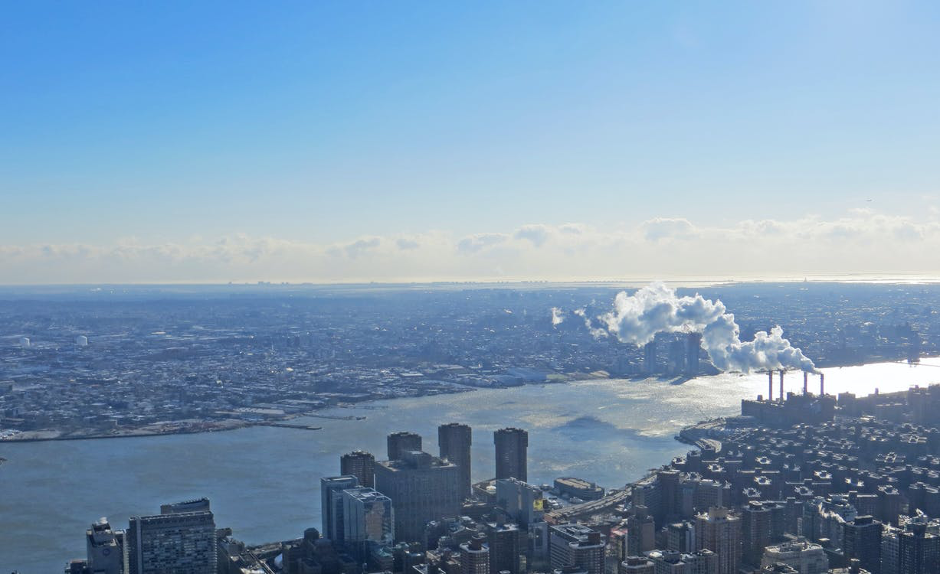 The world has been in lockdown for most of 2020. Whilst frontline workers and researchers tirelessly combat the sweeping pandemic with medicine and science, Mother Nature has simultaneously been working too – albeit more subtly.

The saturated swirls of smog over a megalopolis like Los Angeles gave way to rarely spotted blue skies over the summer.

These, and others, are some of the obvious visual signs that lockdown has had an impact on the environment. A closer look can tell us more about the complex relationship between humans and nature.

Case study: Influence on the behaviour of wildlife in Italy

Viral videos of dolphins returning to the newly crystalline waters of Venice saturated social media earlier this year. Whilst this footage was, in fact, fiction, a study conducted by Italian environmental researchers did show that nature was reacting to the changed behaviour of humans in more subtle ways.

Italy was the first European country to perform a nationwide lockdown, presenting the rare opportunity for researchers to gather information on wildlife in human populated environments with, well, less humans.

By compiling social media data, field studies, and citizen science, this research found that wildlife had been increasing their activity during the day, a time normally dominated with the daily dealings of people. Italian media reported unusual sightings of foxes, wolves, and even wild boars in the streets of Sardinia, an example of nature crashing together with our stilled cities.

With less people out, about, and on the road, the scientists also observed a reduction in roadkill and human disturbance on the breeding success of animal species.

Whilst increasing species richness is a positive, the decrease of human interaction with wildlife may also lead to some negatives. With active wildlife conservation efforts paused in lockdown, invasive and alien species could seize the opportunity to crowd out native flora and fauna. Similar to alien invaders, illegal wildlife poachers may capitalize on less enforcement and regulation to further debilitate conservation work.

A mission for fewer emissions

CO2 is not the only player in lockdown’s consequences on emissions. Researchers at the University of Liverpool found that levels of nitrogen oxide halved during the first one hundred days of lockdown in the United Kingdom.

However, as with the effects on wildlife, there are also cons to counter the initial pros of fewer carbon emissions. While nitrogen oxide was decreasing, ozone and sulfur dioxide did just the opposite. Studying levels of sulfur dioxide is rather unexplored in comparison its very popular carbon counterpart, but this research yields valuable insights into the complexity of air pollution.

Thus, the British scientists concluded that, “for the case of UK, getting cleaner air from a drastic NOx reduction may not be as straightforward as it seems.”

The socioeconomic implications and human health ramifications are the forefront of lockdown science right now, and should be the priority of research. However, reviewing the effects of lockdown on the environment can help us work past this year and into a post-pandemic era where we balance both a sustainable economy, and a healthier world.

During lockdown, you may have completed hikes, or even just walks in the park. When you gaze into the clearer canal water or up at the blue skies peeking out from a receding curtain of smog, remember that it is important to take a closer look at the complex natural world around us.

Mother Nature is speaking, and science says it’s up to us to listen. 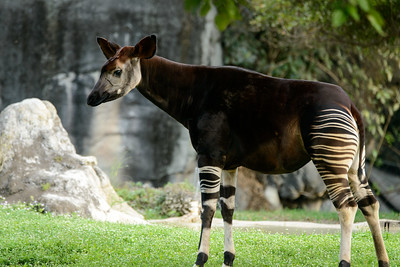