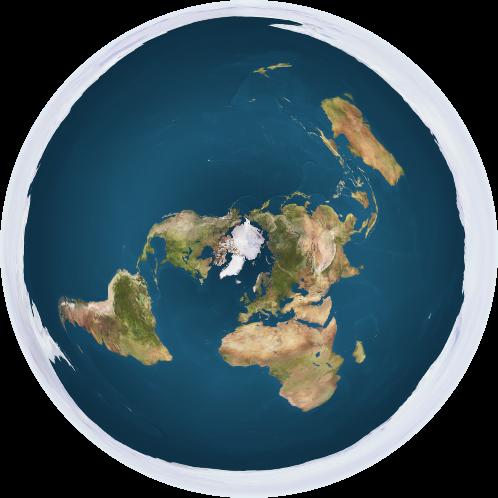 As a science student, I am constantly frustrated by the number of conspiracy theories floating around on the internet.

Man never walked on the moon.

The Earth is flat.

COVID-19 is a political hoax.

All three of these statements can be logically and conclusively debunked in their own right, but there exists an equation that claims to take all three out with one fell swoop.

In 2016, Dr David Grimes released a paper entitled “On the Viability of Conspiratorial Beliefs”.  In it, he devised an equation that calculates the probability of a conspiracy theory being revealed:

The equation itself, admittedly, is slightly complicated, and I won’t attempt to explain the terms here – see the paper for that. However, its derivation is fairly easy to understand.

If we have tried to keep secrets in the past, we know that most do come out eventually, and we understand the factors that affect how well something can be hidden.

The first factor is the number of conspirators involved. Say someone called Kate has a boyfriend, George, and she cheats on him with a guy named Matt. If she meets up with Matt alone, and tells no one else what she’s done, the secret is limited to only two people. Providing they both want to keep the secret, the chance of it coming out is relatively low.

If, however, Kate kisses Matt openly at a massive party, the number of people who have to lie to George increases. Even if they all want to keep it from him, which is unlikely, they still all have to manage to hide it from George.

In this analogy, George represents the general public as a whole, so we can assume all these people know him and talk to him regularly.

The second factor is the amount of time that has passed. In the day after the party, it’s not unlikely everyone could have chatted to George and managed not to give anything away. However, in the space of a few years, it’s quite unlikely that no one will have let slip anything that causes George to be suspicious.

In addition, we’ve assumed that only the people at the party knew. If, say, it was filmed, and posted on an Instagram account that George was blocked from, the number of conspirators would continue to increase, and they’d all have to maintain the pretence that nothing was wrong.

It’s also pretty unlikely that everybody wanted to keep it from George. Surely there is one person, someone who hated Kate say, or got on with George, who would have actively tried to tell him. It seems almost impossible that everybody had something to gain from keeping the secret, and no reason to disclose it.

Furthermore, we’re assuming that George entirely trusts Kate, and never tries to find out if she’s been unfaithful.

The third factor is the intrinsic probability of a conspiracy failing. To find this, and to model the first two factors, Grimes studied multiple government cover ups which were later revealed; this included the National Security Agency PRISM affair, which was exposed by Edward Snowden in 2013.

In all his research, Grimes assumed a best-case scenario for a group of conspirators. This included factoring in the maximum possible number of people who’d have to know and assuming that they were all completely dedicated to keeping the secret.

Even with all these caveats, the time scales he found for four common conspiracy theories were very telling. For example, if the Moon landing was faked, we’d have almost definitely found out by 1974 – the almost is generous.

This is pretty damning evidence against the COVID conspiracy theorists. Think how many scientists, doctors, nurses, hospital porters, and others, would have had to keep it a secret, and how unlikely it is that all of them wanted the entire world to suffer under restricted living.

Unfortunately, as Grimes points out in his paper, conspiracy theorists are often unlikely to respond to rational arguments, including his own mathematics. The internet has pushed them into a polarised, ideological echo-chamber, further entrenching them in their own beliefs. For anti-science conspiracy theorists, it seems the only solution is to try to ignore them, and resist their attempts to push their theories into the logical mainstream. 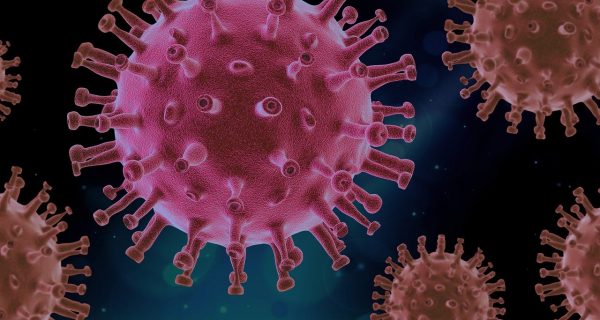 Have we misunderstood COVID-19? 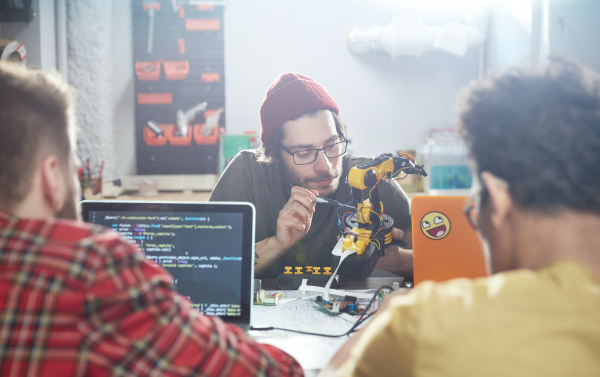 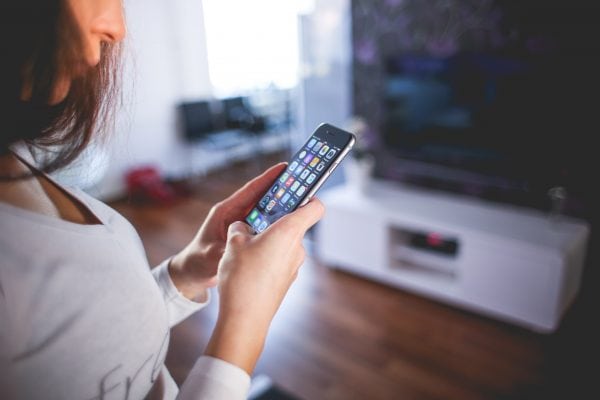 Emma Hattersley is a second year physics student at the University of Manchester. Alongside writing about science, she enjoys reading, music, baking and terrible, made-for-tv films.