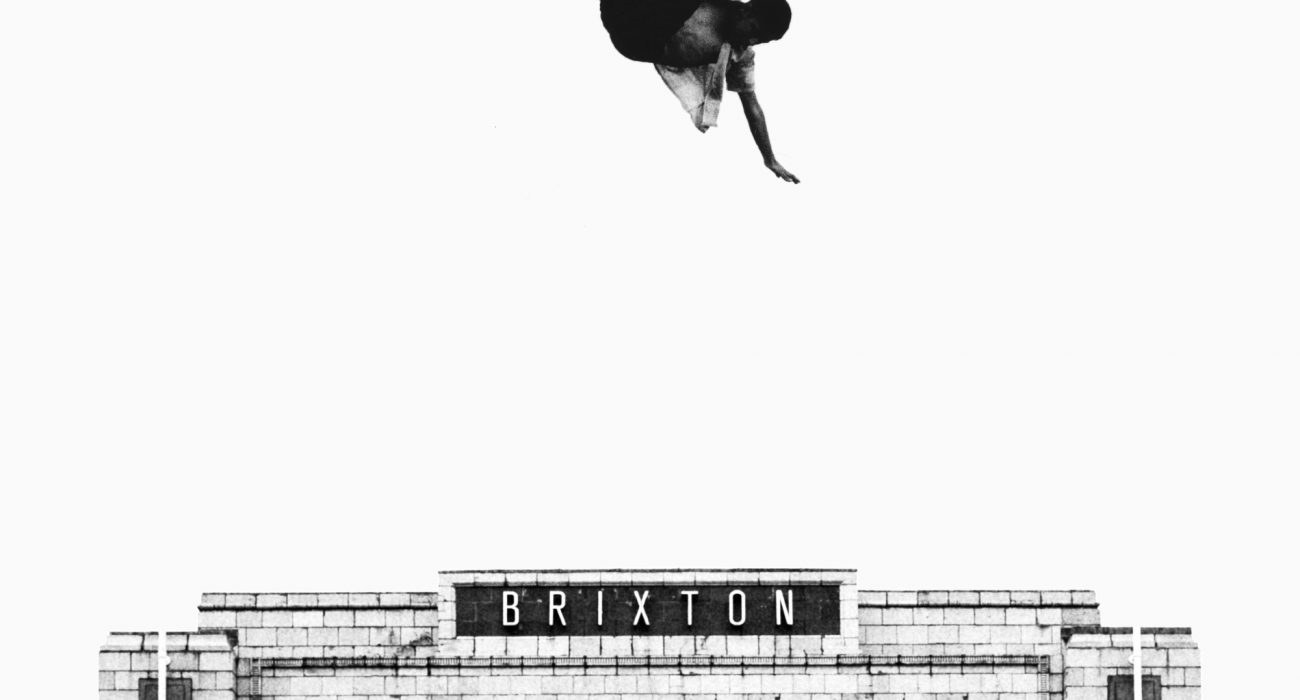 Bombay Bicycle Club announce their latest release this month, I Had The Blues But I Shook Them Loose, Live From Brixton with a date set for Friday 11th December 2020. The album, recorded on 8th November 2019, marks a cornerstone achievement for the band. The Mancunion spoke to frontman Jack Steadman about celebrating the 10th anniversary of their 2009 debut album, and aspirations for 2021.

The music industry in the UK has faced an undoubted shake-up during this tumultuous year. No venue, no matter how beloved or culturally significant, has been safe from the swathes of cancellations which brought a loss of vital opportunities to showcase music in dynamic, live formats.

Casting our minds back to March, it seemed that for many musicians, the initial break was an ideal opportunity to relax from touring and get creative with the new-found abundance of free time. Bombay Bicycle Club’s Jack Steadman recalled friends and musicians excitedly discussing the concept whilst he “really struggled at the beginning of the year to write…[and] found it incredibly uninspiring” as others around him appeared to be thriving. Even as we speak, he candidly admitted that this enthusiasm and process was only just starting to return in full. I asked if he felt that social media had impacted this struggle, to which he replied “definitely.”

A clear and motivated kick-starter for Bombay Bicycle Club’s return to form revolved around their EP release in July 2020. After cancelling the rest of their tour dates, the band recorded acoustic versions and a cover track of Bonnie Riatt’s ‘Two Lives’  from Jack’s home, to raise money for Youth Music and British Chineke! Orchestra.

Jack noted Chineke! Orchestra’s vital work to increase diversity in classical music, tackling “an issue with the music industry at large, and most profoundly in the classical music world.” As a lover of classical music, it seemed that he had been moved by the ‘Black Lives Matter’ protest over the summer and was eager to contribute by facilitating some funding towards the future of diversity in music.

The Bombay Bicycle Club frontman was keen to keep the details of recording under wraps for the time being, as he explained there were plenty of people they wanted to work with but, under current restrictions, they were “limited with travelling”. Surprisingly, there was no mention of Zoom band meetings which characteristically garner results on a severe, sliding scale of success – with musicians categorising the experience somewhere between ‘bearable’ and playing in an extremely experimental Jazz band with no discernible bass line or tempo.

He emphasises that work is now underway as they “really want to be playing new music to people”, with the return of events and festivals next year well within their sights. Clearly disappointed about the last album tour and subsequent opportunities cut short, Steadman seemed determined to make decisive choices about their next album and plans to get out their playing as often as possible.

According to Jack: “The beauty of festivals is that connection and being close to people…for so many people it is cathartic and its finally a moment where you can forget daily anxieties.” He voices concerns that social distancing makes this experience much more difficult but laughs that, at the current rate, “we’ll take whatever live experience we can get!”.

I Had The Blues But I Shook Them Loose, Live From Brixton

The simple reason their latest album came to be was through a profound re-discovery of tracks and, with that, a sentimentality which Jack Steadman explains is something that the band have never previously dwelt on, nor had time to. Having frequently played Brixton 02 throughout their musical journey, he comments “we have so many emotional memories there… someone finally convinced us to document it.”

There is also a distinctively crowd-centric nature to the album and Jack agreed: “When we were mixing it, we were slowing turning up the mics that were in the crowd. We were making it a bit more about audiences noise, making it that bit more immersive.”

On the subject, I wondered where they might perform if they could re-create a moment in an ideal, pre-pandemic world with a crowd. Jack quickly responded “Camden Barfly with the song ‘Evening/Morning’, which is just one of the heaviest songs – and actually, if were going all out, I want there to be a stage invasion, all our equipment to break and for me to get a black eye.” Sounds about as dramatic and downright dangerous as a small gig could get! 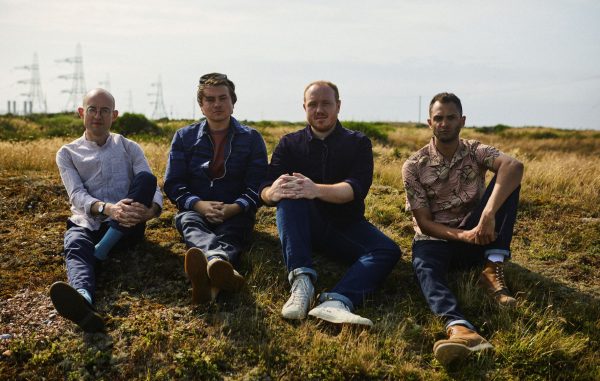 With new music expected to arrive in 2021, the band are excited to share their progress, and Jack quite eagerly expressed a real urge to get back to performing. In celebration of the live album release, Bombay Bicycle club will be performing the album live and in full at Konk studios in London, on 15th December 2020.

Access to tickets can be found here and might take you back to that live gig experience, just for a moment.