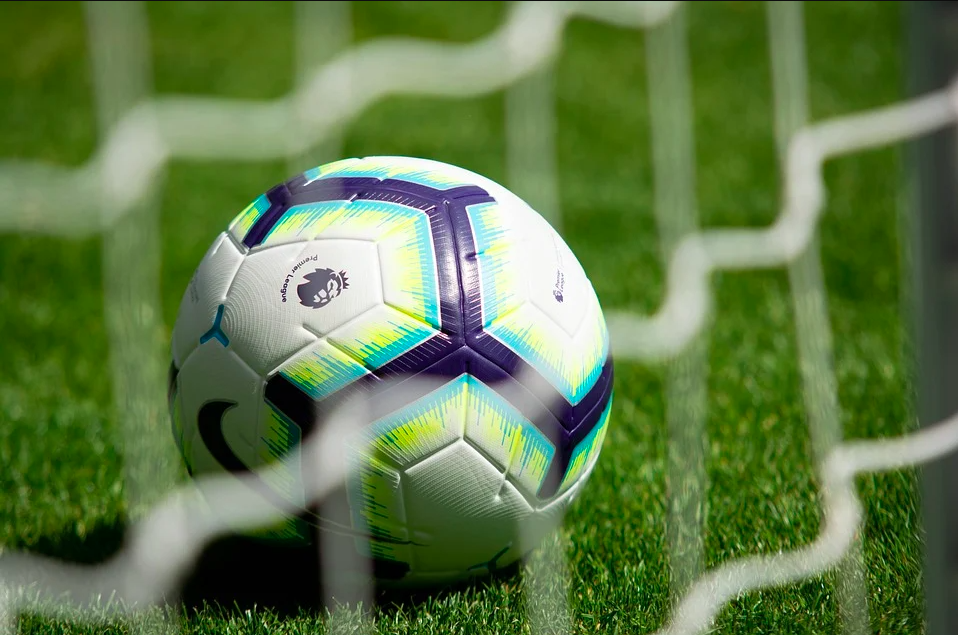 Just over a month ago, a proposal to fundamentally reform the finances of English football was leaked to the press. A plan concocted by the owners of Liverpool, Manchester United and Rick Parry (Chairman of the English Football League) sent shockwaves through all levels of the game.

However, the majority of other Premier League clubs and football fans at large condemned it as nothing more than an elitist power grab for England’s biggest teams. As a result, it has been dropped – for now.

But with inequality rife throughout the football pyramid and more clubs left on the brink of administration, the ideas behind Project Big Picture won’t go away. In fact, they go to the heart of the economics, politics and soul of the beautiful game.

It’s not hyperbole to describe Project Big Picture (PBP) as a fundamental reform of the game. It covers nearly everything from bailouts to cover the losses of COVID-19 to distribution of media rights. Surprisingly, given the labels of elitism and greed thrown at this plan, there’s a lot in it that attempts to address the struggles of clubs in the EFL (the tiers below the Premier League).

In Greater Manchester alone, Bury Football Club has been liquidated and expelled from the professional leagues. Bolton and Wigan face severe financial difficulties thanks to awful mismanagement of careless, gluttonous owners. In recent years, money in football has risen to the top, leaving the rest gasping for air. Even before the pandemic, while the top clubs posted record earnings, many other professional football clubs were on the brink.

Now, with their main source of revenue (spectators) gone, it will only get worse. Macclesfield are the latest casualty of football’s economic crisis, entering liquidation in September. Therefore, PBP’s offer of a £250m bailout for COVID-19 losses is a welcome start. EFL clubs would also see their share of money from the Premier League grow from 8% to 25% via a change in the distribution formula which dictates how money is allocated in the English football system. 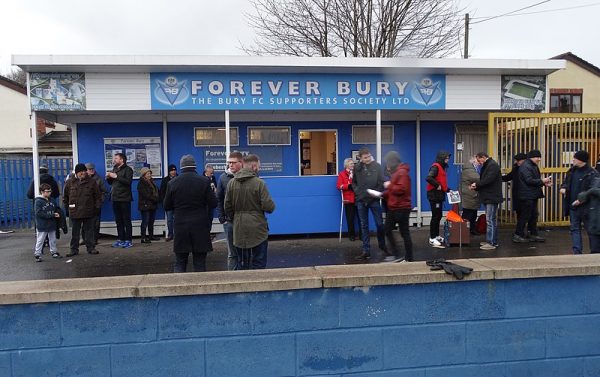 Bury F.C. is the first club to go under due to COVID financial restrictions. Image Source: Neil Theasby @Wikimedia

So far, so good. But it’s the main idea within these plans that has garnered such backlash. In return for greater funding of the EFL, it is argued that the biggest clubs within the Premier League should be given increased power over the running of the game.

The ‘one club, one vote’ system, where any rule changes need the backing of two thirds of clubs, would be scrapped for certain decisions such as media rights and approving new owners. The biggest clubs would be the traditional “big six” of Arsenal, Chelsea, Liverpool, Manchester City, Manchester United, and Tottenham, along with Everton, Southampton, and West Ham.

It’s very hard not to see this as a seizure of power by England’s most wealthy clubs. The big clubs would be able to keep changing the aforementioned distribution formula for their own benefit, and thus enrich themselves at the expense of the 11 other teams. The finances of the Premier League are already drastically unequal; it’s easy to see how this change would make it even worse. The most recent accounts showed that revenues for the ‘big six’ were nearly four times higher than the two lowest earners.

Power and wealth would be further concentrated in the hands of the richest. Furthermore, Liverpool and Manchester United’s willingness to secure the long term future of the EFL rests on them gaining more money and influence, which would only further incentivise increasing the gap between themselves and the rest of the Premier League.

There’s no guarantee that any compromise would continue to be generous to the EFL either; the return of full capacity stadiums (whenever that is) would give them a good excuse to end this kind offering.  PBP’s backing by the chair of the EFL and (apparently) all the owners of EFL clubs could offer some protection, but given that both these parties have been blamed for the mismanagement and collapse of several clubs this approach must be treated with scepticism.

Added to this is the looming threat of what happens if the big six don’t get their way: a potential European Super League. This would see the likes of Liverpool, Manchester United and others would join the likes of Barcelona, Bayern Munich and Juventus in abandoning their domestic leagues. Instead, the elites of the football world would play each other in their own division, freed from the responsibilities of playing and supporting the rest of the footballing crop in their respective countries.

This would be the end of a ‘people’s game’, with the continent’s richest clubs unashamedly in it for themselves. The football landscape would be dominated by multinational entities with little ties to, or responsibility for, the rest.

The prospect of a breakaway ‘Super League’ looms large over the football world. Rumours of the Big 6 jumping ship have been moot for a while now. In January of last year, The Guardian quoted one Premier League owner who alleged: “they threaten it all the time: ‘We’re going to break away,’… every time they want more money, it’s ‘Well, we’ll just go and play the big European teams.’”

Der Spiegel, a German publication, released documents the previous winter with similar claims; European clubs such as Bayern Munich and Real Madrid were said to be supportive.

The question therefore is: is the threat merely a bargaining tactic for more money or a genuine (perhaps inevitable) possibility? It’s true that the Big 6 have previously gained a larger financial share as a result of this threat, and may do so again. But given the upcoming reform of the Champions League (which will see teams enter based on historical pedigree rather than league finishes) and worsening inequality between Europe’s elite and the rest, a breakaway remains a serious possibility, and will change football as we know it if it goes ahead. 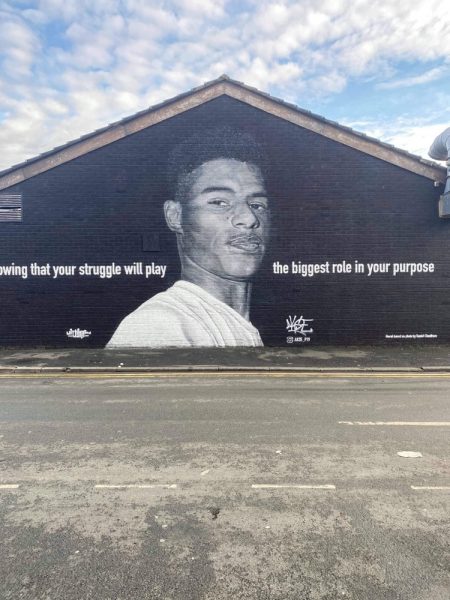 Marcus Rashford MBE is a shining example of the good football can do. Image credit: Maisie Scott

Ultimately, this issue goes to the heart of the paradoxical roles large football clubs play in our society. On the one hand, Manchester United are seen through these proposals as nothing more than commercial enterprises, driven by and beneficiaries of financial self-interest at the expense of a level playing field.

By contrast, their star striker Marcus Rashford has been a shining example of the good football can do in our society, leading the fight against child poverty. Liverpool have also benefited the wider community through their support of the Fans Supporting Foodbanks group, providing several bespoke vans for collections and large donations from players and club staff.

But if United and Liverpool abandon their domestic league, insulating themselves amongst football’s elite for more cash, can they genuinely claim to be rooted in their home cities like Rashford is? Football, even at this elite level, is nothing without a variety of teams of different shapes and sizes.

The fact that teams from Burnley to Bolton can play at the highest level and pull off upsets against the biggest in the business keeps the game unpredictable and romantic. If the big clubs had their way, they would forever be condemned as a choosing money over the (somewhat) egalitarian nature of domestic leagues and all the soul that goes with it.

Project Big Picture has much promise and has at least started a conversation on restructuring a failing system. For too long, the leadership of the game – from the Premier League and EFL to the FA – has offered no solutions to football’s current predicament.

Nevertheless, the fact that they desire even more power and wealth in return for generosity demonstrates their true intentions. It is not a shock that self-interested corporations sit at the heart of football.

But the least they can do is be aware of their fortune and, with that, their responsibilities to others. Going forward, a combination of precarious clubs and a vast imbalance of wealth means the game is going to need more fairness, not less.