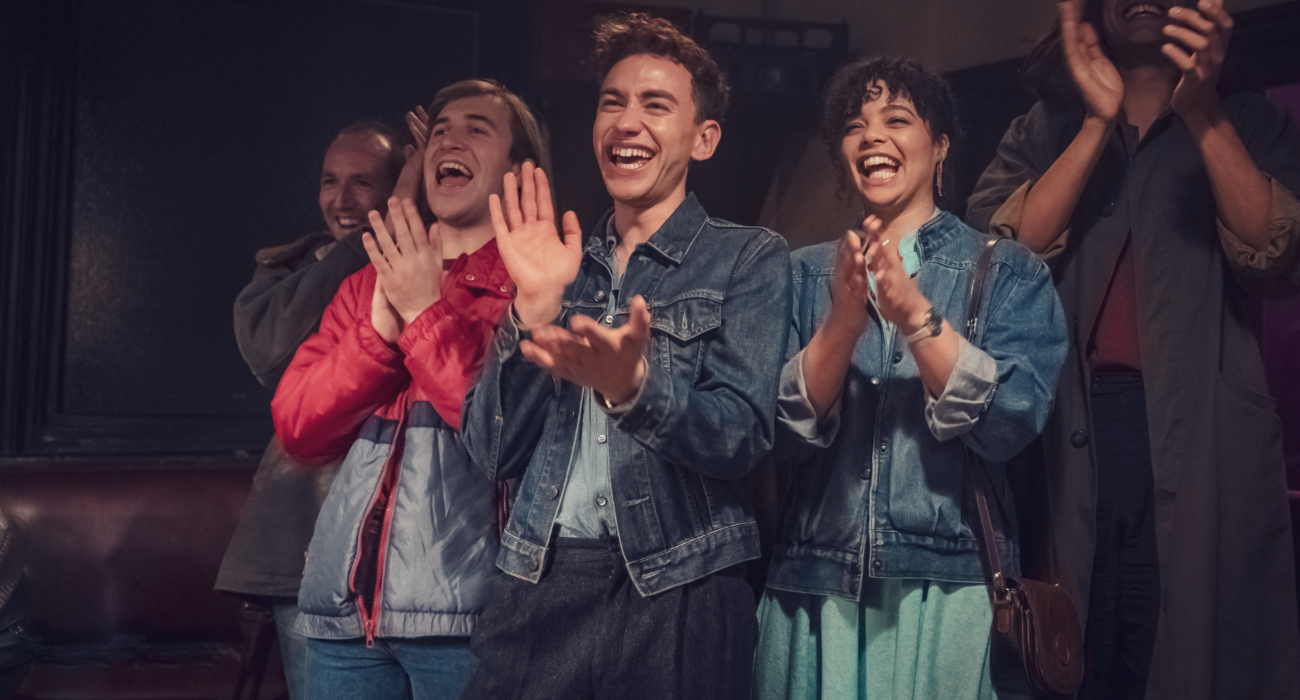 It’s February, which marks LGBT+ History Month in the UK. Once again, we’ll be celebrating in the only way we know how: together but apart.

But like Pride, LGBT+ History Month isn’t just a celebration of people and culture – its a protest against hate and marginalisation and a reminder that we’re here.

LGBT+ History Month brings us together to celebrate the lives and struggles of LGBTQ+ people in the UK and worldwide. From international icons such as Sylvia Rivera and Marsha P. Johnson sparking the Stonewall Riots, to those closer to home, such as mathematician Alan Turing and suffragette Emmeline Pankhurst.

The Mancunion has rounded up some ways you can celebrate LGBT+ History Month, whether you are in Manchester or elsewhere.

We won’t be able to meet in person, but you can enjoy LGBTQ+ History from the comfort of your sofa, with virtual events being held around the country. Our very own People’s History Museum is hosting one of their Radical Lates at the end of the month, focusing on LGBTQ+ issues and migration.

And there are lots of other online events this month too, some of which you can find below. For a full list. Check out the ‘online events’ section at LGBT+ History Month.

Being queer and Muslim: rejecting Islamophobia and homonationalism (17 February)

Connect with local LGBTQ+ Groups where you are

We’ve all been starved of socialising, so why not join some local LGBTQ+ groups with virtual meetups and mental health support during lockdown?

Take your daily walk around some of Manchester’s LGBTQ+ history

Your daily walk doesn’t have to be around the same streets as always. Venture beyond the Oxford Road campus (but still staying local) with a walk through Manchester’s Queer History. The PHM has its own LGBT Heritage Walk taking you passed Alan Turing through Canal Street and beyond to learn more about our City’s history and activism. Grab a take-away coffee at Feel Good Club (Hilton Street) from mental health activists and wives Keira and Aimee on your way.

Trust me, there’s more to LGBTQ+ film history than Brokeback Mountain. A whole load of queer movies can be streamed online on Netflix and elsewhere. Some of my top recommendations from more recent years include: Pride (2014), Call Me By Your Name (2017) and Moonlight (2016).

Tune in to some great LGBTQ+ TV

If you haven’t started Russel T Davies’ new 80s drama It’s A Sin, I don’t know where you’ve been. Starring Years & Years frontman Olly Alexander and some other more than familiar names this is a celebration of queer life in the 1980s contrasted against the dark backdrop of the AIDS epidemic. Although I wouldn’t recommend binge-watching the five-part series, with death and grief of mysterious illness being all too familiar, it’s a must-watch for young people finding love, friendship and strength in hard times. See if you can spot the Manchester locations where they filmed it. For more information and support on HIV and Aids, visit The National Aids Trust.

Or have a digital detox with some books

We’ve all had a bit too much of Zoom, no surprise there, so why not pick up a paperback and settle down to a thrilling read.

Naturally Tan sees Queer Eye’s Tan France take us through his life growing up gay in a Muslim, South Asian family in the North. In this touching biography, Tan explores all things fashion, from his grandad’s denim factory to becoming a part of a worldwide phenomenon. A candid reminder that Britain’s LGBTQ+ community is so much more diverse than we often see, and you’ll learn some fabulous fashion tips on the way.

Relax with a podcast

Although your commute may be significantly shorter these days, perhaps a number of steps to your desk, podcasts can still be enjoyed whatever you’re doing. Get those headphones on and plug in to some great conversations from LGBTQ+ icons.

A favourite of mine is Talk Art. Actor Russel Tovey and gallerist Robert Diament come together every week to give you the art exhibition experience we’re all missing out on. With exclusive interviews with leading artists, curators and sometimes roping in their friends from high places, Talk Art is a celebration of the art world which is accessible to all.

“All we wanted to do was make art accessible, non-academic, non-elitist, gossipy and fun,” Tovey said in an NYT piece. I’d recommend Ian McKellen’s episode or the Christmas Special with Stephen Fry for a full afternoon of escapism and insight into history’s most famous gay artists.

There’s also Rose and Rosie Parental Guidance and Getting Curious with Jonathan Van Ness – there should be enough there to keep you occupied.

Curious as to how it all started? Many people cite the Stonewall Riots of 1969 as the catalyst for the gay rights movement worldwide. Find out more about the drag queen who helped found the Gay Liberation front in The Life and Death of Marsha P Johnson on Netflix.

I would also recommend Paris is burning, the 1990 film about black drag culture in New York City in the 1980s and The Times of Harvey Milk, a stunning documentary about the successful career and assassination of San Francisco’s first openly gay elected official.

Donate what you can

LGBT+ History Month is as much about outing the past and celebrating visibility as it is about educating out prejudice, as Schools OUT UK say. To help those in need, consider supporting some incredible LGBTQ+ charities. From mental health support for LGBTQ+ people to international activists fighting for equality everywhere, anything you can give this LGBT+ History Month will make a difference. 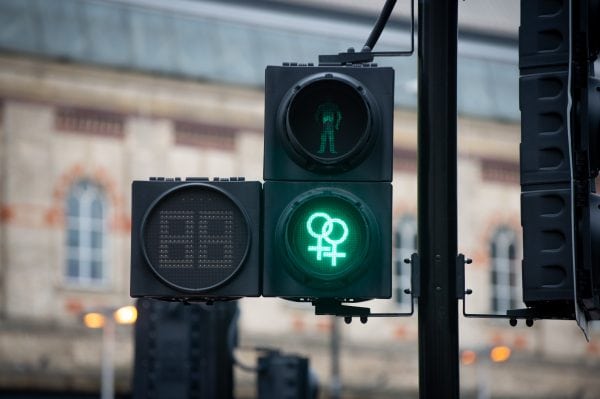