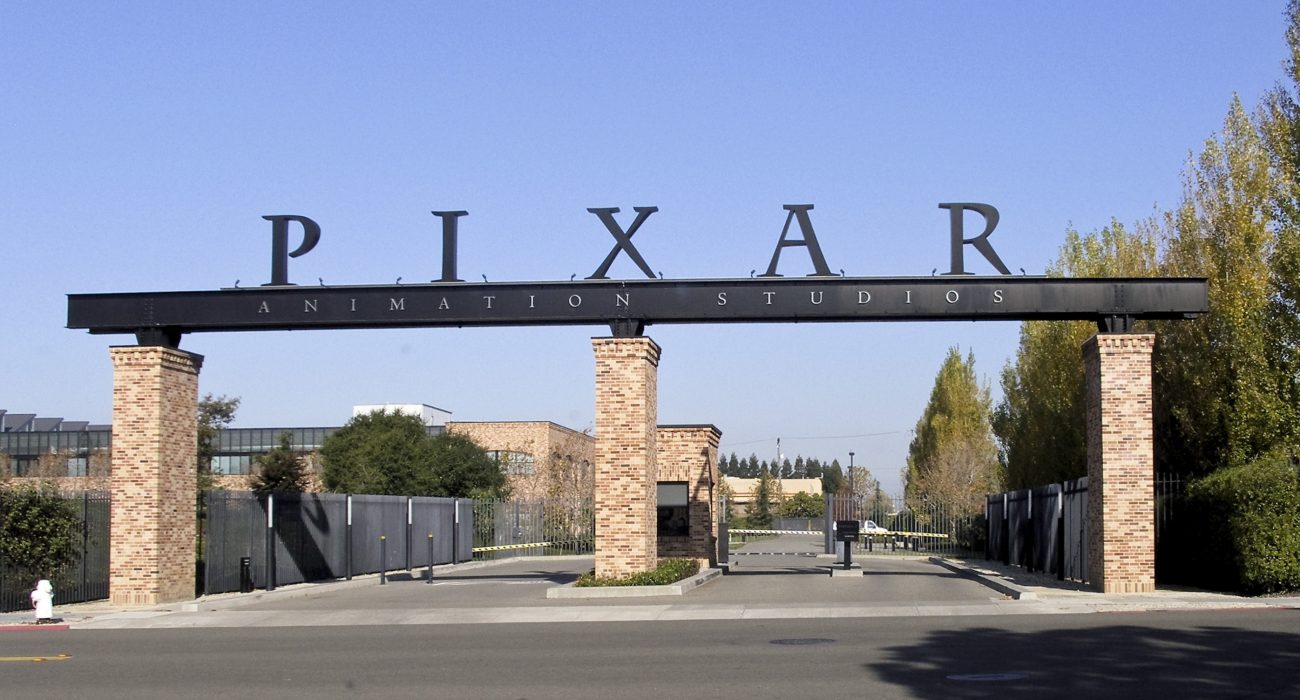 Pixar Shorts have consistently shaken our imaginations and have transformed mere minute-long tech demos into fully-fledged narratives, endeared with unique qualities of sound and style.

The second feature in our Pixar Short series, takes a look at some of the top releases over the years from the innovative animation company, displaying an acute sentiment for creation and animation at its finest.

(CRITERIA: These are only Pixar Shorts, so no room for Disney Shorts here. And I haven’t counted any Feature-related Shorts – sorry, Mike’s New Car – or any of the SparkShorts as well.)

A toy who comes to life? Check. A group of toys afraid of a scary child? Check. An unexpected character flip creating a three-dimensional personality in a toy of all things? Double check.

While it is clear Tin Toy laid the groundwork for what was to become Pixar’s debut smash, Toy Story (1995), this short stands on its own with its crisp storytelling and its hilarious conclusion.

The strength of the animation, especially for its time, speaks volumes here. While yes, Billy the baby is truly terrifying (why does his head look like a raisin?) the expressions on the toys’ faces are brilliant. Pixar animators had always said they had struggled to make human models, due to the dodgy way light would play with skin (the reason your cheeks go red when you put a flashlight in your mouth), hence sticking with toys for the first feature seemed like the right idea. Tin Toy garnered the studio their first Academy Award, setting a precedent to come. Flashlights aside, this is a terrific short that set the ever-rising bar for quality 3D animation.

One of the strengths in removing dialogue from a film, is a shift of focus on the physical, something Presto does very well. From the very first frame, the short demonstrates a perfect ‘show don’t tell’ style, getting straight to the action. The short also embraces a more traditional, vaudeville performance style, blended with some seriously crisp animation.

We follow Alec the bunny, a sour magician’s malnourished assistant, on his quest to get his carrot. Through some of the sharpest animated slapstick outside of Tom and Jerry, the Magician and his bunny fight it out until one of them is victorious. We become one with the audience following the proverbial ‘carrot on the stick’, as the chaos increases ten-fold. We are dreading what is coming next, as everything is falling around us: lights, pianos, even trousers. Yet, the conclusion is one of the most satisfying in all their shorts, leaving us, like the audience, cheering in our seats.

Sometimes it’s the simple stories that touch you the most. Geri, reminiscent of the old men at the end of The Queen’s Gambit, is playing a chess match against… himself. But there’s no room for pity here as this man is highly competitive… against himself.

The strength of this short rests on Geri’s loveable nature. Even as he splits into two different personas as the game continues, he remains such an enthusiastic and endearing character. Accompanied by a score from the legendary accordion player Gus Viseur, every shot has tremendous energy to it. It’s impossible not to get swept up by it.

Summer 2018. I’m sitting down to watch Incredibles 2 when we, the audience, are greeted with the customary short that precedes every new Pixar feature. All is going as expected: a cute family story, a bit of magic-realism sprinkled in with the dumpling-son, thinking they’ll make a couple of toys out of him. Suddenly, ‘The Moment’ happens, prompting a younger member of the audience to shout out

A moment of awkward laughter, but still the emotional processing of the scene. Then comes the ending when the boy pipes up again to his mum, ‘Oh, so he only looked like her son. I get it now’.

Bao is what every short aspires to be. Touching, surprising, and, of course, memorable. Directed by Domee Shi, the first female director of a Pixar short, there is an extraordinary amount of heart and creativity here. The animation has gotten so advanced in textures and character designs, even the steam off the dumplings looks real. But it’s the sheer amount of story packed into eight minutes that will always astound me. Superb.

We are introduced to a picture-perfect morning: green fields, blue sky, chirping birds. Only to zoom out and meet ‘Day’, the physical embodiment of daytime merely living out his morning routine. A few gags later and then we see ‘Day’ run into ‘Night’, and the story begins.

There is a constant play of opposites here, accurately captured in its seamless blending of 2D and 3D animation. The characters warp and whirl around each other as they learn to understand and appreciate one another’s differences, while sharing in the wondrous everyday joys of life.

The film encompasses a natural soundscape marking the characters’ movements and emotions, blending the real world with cartoonish wonderment. This sense of fun is amplified by the character’s glorious expressions and zany tone. And, again, scored with jazzy delight by Michael Giacchino.

Perhaps most memorable is the brief change in pace in which we hear a recording from Dr. Wayne Dyer, touching on the feeble nature of ignorance. He also references Albert Einstein with the immortal lines, “the most beautiful thing we can experience is the mysterious”.

Apart from being wildly entertaining, Day & Night asks us what it means to embrace the unknown. We are not defined by our differences but rather, defined by seeing how we can learn from others.

At the end of the day, we are all universally the same.

All of the Pixar Shorts are available to watch on Disney Plus. 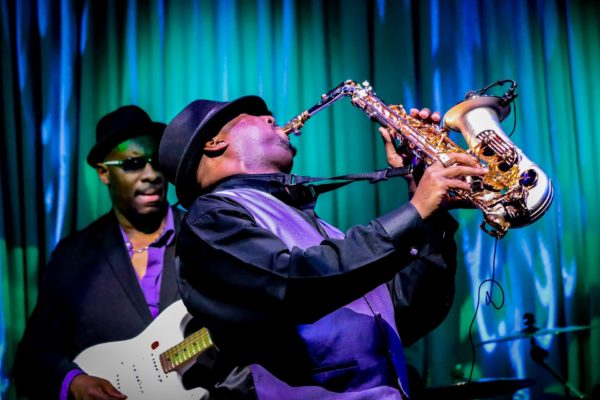 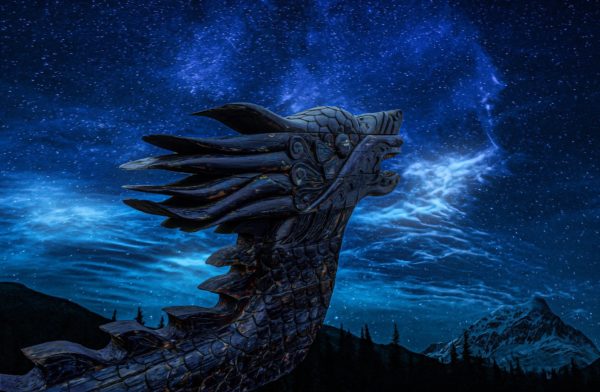 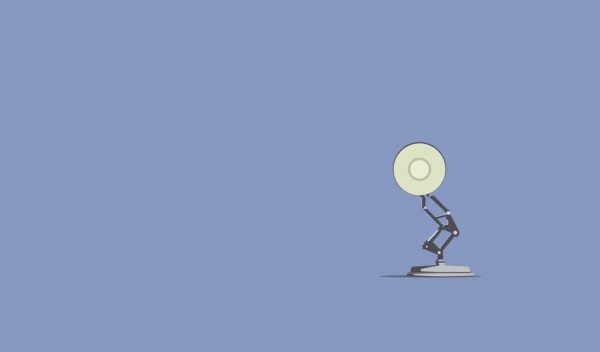