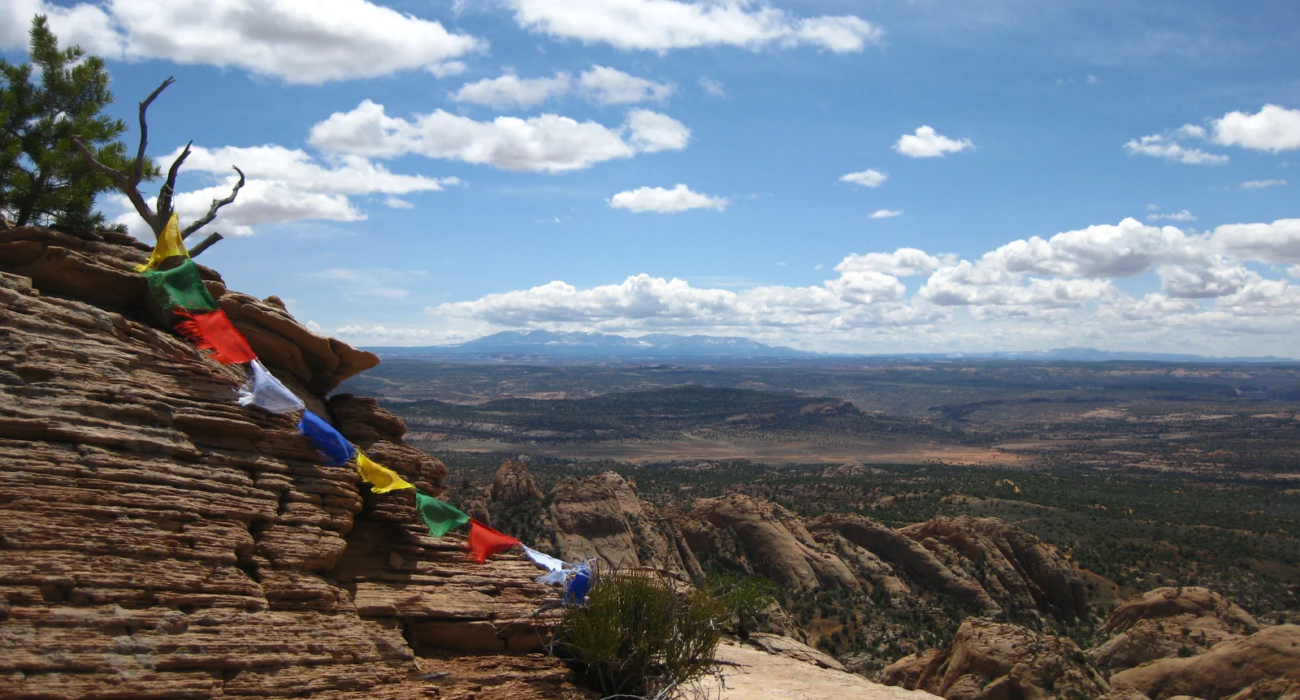 Tom Hanks and director Paul Greengrass are reunited for News of the World. As Captain Jefferson Kyle Kidd, Hanks is a former Confederate soldier who moves between frontier towns, reading newspapers to local crowds. In the course of the film, Kidd is confronted by an orphaned young girl named Johanna – played by Helena Zengel (System Crasher) – who has been raised by a Kiowa tribe, and who Kidd must return to her only remaining family across the state.

Hanks is well-cast in his role as the tired and world-weary former soldier, and it will surprise nobody that he gives a solid performance. The real star of the screen though, is Zengel. For most of the film, neither of the characters are able to communicate with each other, as Johanna speaks only Kiowa. In spite of this, they demonstrate great chemistry and ensure that we’re able to spend two hours in their company without growing bored.

As filmmakers have revisited the Western over the past decade, there has been a noticeable attempt to interrogate the genre and its role in glamourising the American westward expansion. News of the World does not seriously attempt any such interrogation, instead preferring to focus almost exclusively on the personal story of its central characters. The frustrating part about this is that at times the narrative seems to suggest that it will engage these issues, without ever properly committing to doing so.

Like any Western, the film has its share of shootouts. An early sequence in which Kidd and Johanna are being pursued by a criminal gang is particularly effective at balancing raw action and dramatic tension. Greengrass and director of photography Dariusz Wolski consistently present the West in a manner that goes beyond simply imitating the landscapes of previous masters of the genre. Johanna arriving in a small settlement almost entirely surrounded by cattle provides one such moment.

Despite all that there is to be celebrated in this film, it doesn’t quite deliver in the way that the best parts suggest that it could have. The central narrative never feels all that compelling, and ends up being little more than a premise. Kidd’s journey to deliver Johanna to her family just feels like a series of linear obstacles to be overcome, rather than a compelling story.

Outside of their relationship with each other, we never learn much about the two main characters, either. In both cases we are simply told about the tragic incidents in their pasts, which are then assumed to provide depth. In reality these don’t feel emotionally engaging in any meaningful way.

Altogether, News of the World ends up being an enjoyable watch with well-executed set pieces and strong performances, but that lacks the emotional or narrative originality to push it into the category of a great film.

News of the World was released on Netflix on the 10th of February. 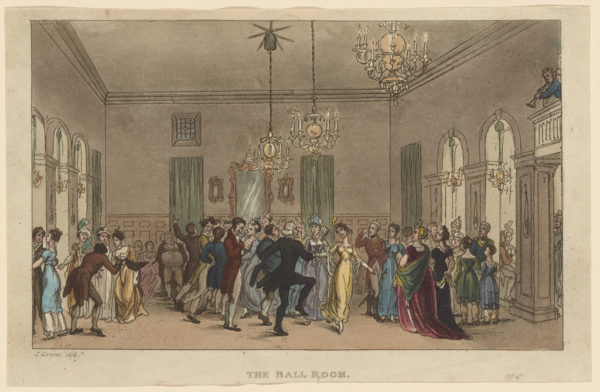