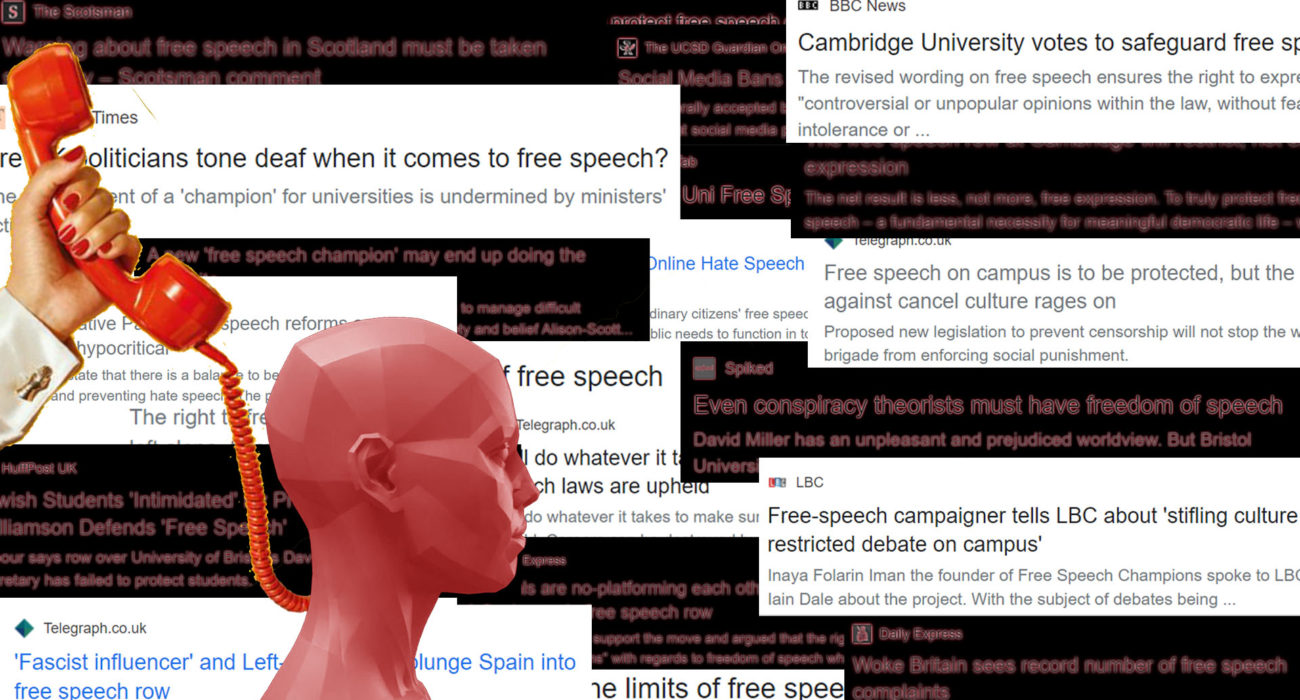 In the last week, Education Secretary Gavin Williamson put forward plans that would enable academics, students, and visiting speakers to sue universities in instances where they felt their freedom of speech had been violated.

The Conservative Party’s 2019 general election manifesto pledged their commitment to strengthening academic freedom and free speech in universities, but some feel the unveiling of this new legislation is poorly timed.

Jo Grady, general secretary of the University and College Union, criticised the government’s interest in fighting “phantom threats to free speech” amidst a pandemic that poses a real and present danger to staff and students alike.

Issues surrounding free speech at universities is nothing new: no-platforming policies were introduced by the National Union of Students in 1973, which sparked their own controversies. So is the government deliberately dragging up this decades-old argument to polarize student groups into turning on each other, rather than focusing on the much bigger problems at hand?

The Labour Party have accused the government of manufacturing a war over free speech to distract from their disastrous policy for universities during the pandemic; yet there are some students for whom this censorship is an unjust reality.

The creation of student societies such as the Bristol Free Speech Society, the Oxford Society for Free Discourse, and the Buckingham Free Speech Society, aim to “re-platform the de-platformed” and buck what they believe to be a trend of academic censorship by encouraging rigorous discussion and debate.

“The world is full of controversial ideas,” the Oxford Society for Free Discourse says, “but we believe that especially at an institution like Oxford they should be challenged through open and respectful conversation, not silence”.

Many of us come to university with the aim of meeting a wide variety of people from all different walks of life – you’re thrown in the deep end of a pool full of strangers, and it’s inevitable that you’re going to meet people that have opinions you don’t agree with.

This itself isn’t necessarily the issue. Universities are institutions where debate is seen to be an important part of academic life, with the oldest continuously running debating society being formed in 1815 at the University of Cambridge, and the World Universities Debating Championship continuing to run to this day.

The issue is, where do we draw the line between healthy debate, and spouting hate speech?

There are some examples that are blatantly obvious (although there will be those who think otherwise) – there are laws in place in the UK that forbid any threatening or abusive communication that expresses hatred toward someone’s race, ethnicity, disability, religion, gender identity, or sexual orientation. But when it comes to topics like politics, feminism, the internet, and free speech itself, we start heading into more murky waters.

One such topic that continues to gain traction across universities in the UK is the pro-life vs pro-choice debate, with the number of pro-life student societies steadily on the increase. In a poll released by the Alliance of Pro-Life Students (APS), which sampled over two hundred ‘pro-life’ students across the UK, more than 70% felt they were unable to speak about their views in lectures and seminars, with nearly a quarter being “threatened, abused, alarmed or distressed” by the words or actions of another student or academic.

In January last year, midwifery student Julia Rynkiewicz filed a formal complaint against the University of Nottingham, after being banned from her hospital placement because of her pro-life views. Rynkiewicz faced suspension and a four-month-long fitness-to-practice investigation after a lecturer reported her involvement with the university’s ‘Student for Life’ society in 2019. Pro-life groups at Birmingham, Nottingham, Glasgow, Aberdeen, and Strathclyde universities have also battled with their Students’ Unions to become affiliated, and overturn bans that would deny them access to funding and a stall at Freshers’ Fairs.

Is this a violation of their free speech, or a warranted reaction to potentially harmful ideas? I think it depends. The way in which societies present their beliefs and how they treat the opposing side is the deciding factor in what constitutes an opinion, and what crosses that line into hateful ignorance. Silencing particular groups is not always constructive, but it’s very easy to wave the flag for free speech and wage a war against censorship when you’re in a privileged enough position that someone else’s ‘opinion’ doesn’t feel like a threat to your safety, or an attack on something beyond your control.

I don’t believe we can have a one-size-fits-all approach when it comes to matters of free speech, since two people may be part of the same political group and have very different ideas about certain topics. Universities must work out the difficult balance of giving space for the whole spectrum of opinion students can bring to the table, whilst simultaneously fulfilling their duty to protect the mental and physical well-being of their student body – especially those who are part of groups which are already targets of hate speech.

Talking to other people who think differently to you is something I believe is an important part of getting to understand the world around us. It is through discussion and debate that we learn and grow, and gives us the ability to change someone’s mind and also have someone else alter our own. But this is not an excuse to give a platform to offensive ideas and bigoted individuals. 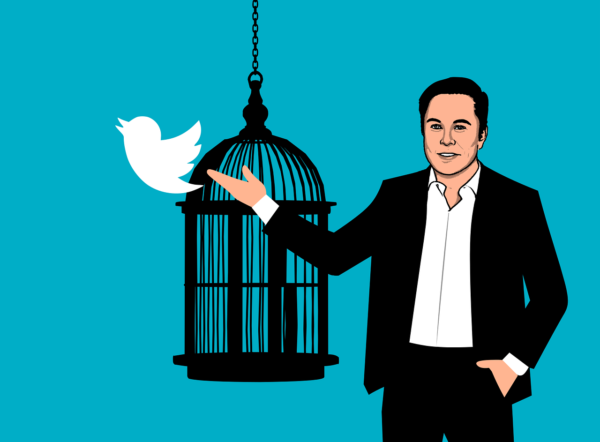 Freedom to hate? How we protect citizens from hate speech on Elon Musk’s Twitter 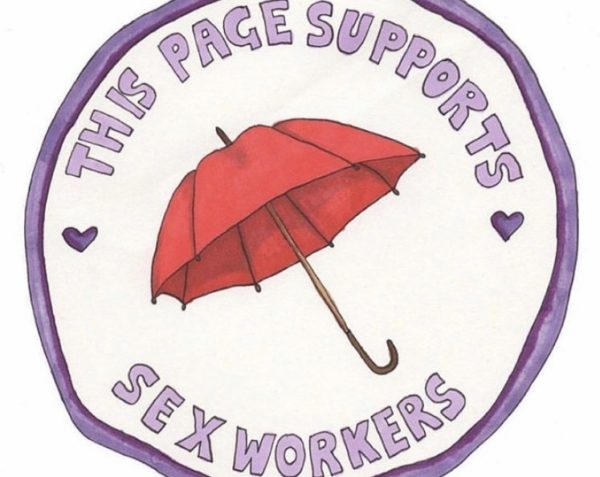