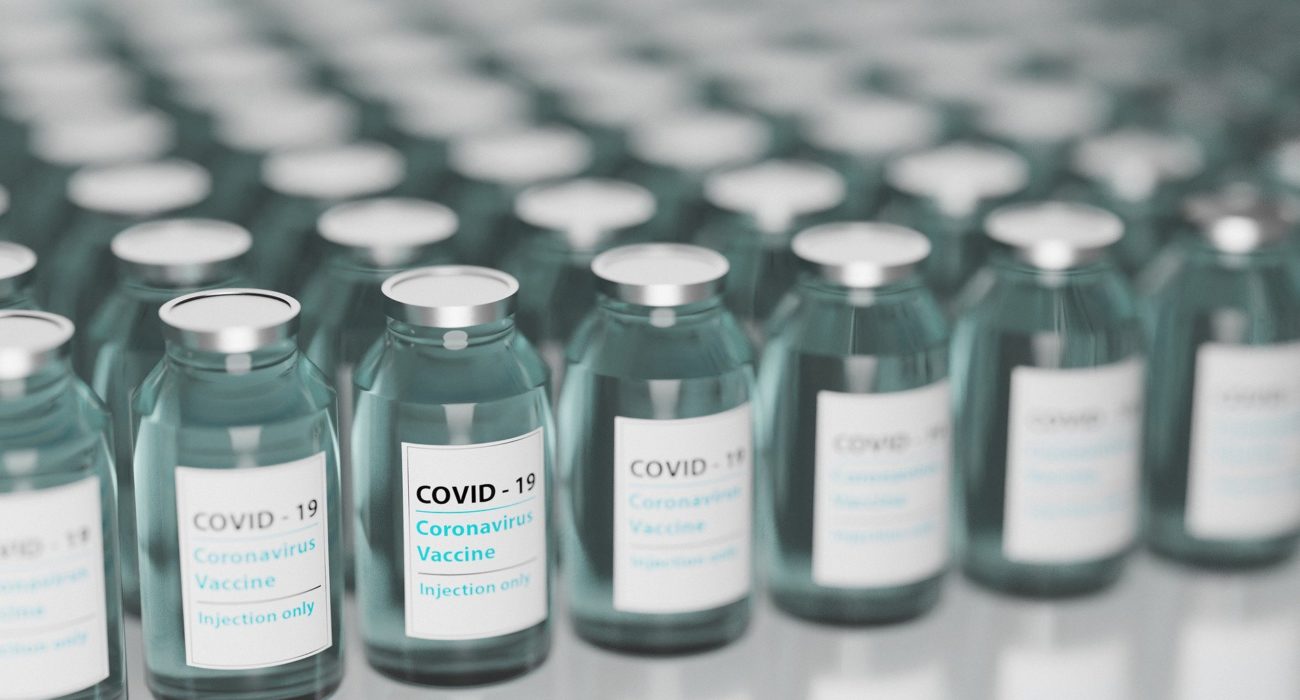 Viruses, vaccines and variants: Everything you need to know

Almost a year on from the first national lockdown, it seems that the end of these ‘unprecedented times’ is finally within reach. Vaccines are being rolled out across the country in their millions.

To date (21/2/21), the UK has delivered almost 18 million doses of vaccine nationwide. The government met their target to vaccinate the 15 million most vulnerable people with their first dose on February 15th.

The vaccinations may be one of the government plans that actually places the UK highly in the global rankings for responses to the Covid-19 pandemic.

The UK is also striding ahead of most of Europe. The most vaccines have been delivered by Germany at only 4.87M. The EU commission negotiated lower prices, higher accountability for drug makers, and enough doses for everyone at the expense of a speedy start to beginning vaccinations. This in turn explains the lower numbers. Perhaps this is one of the first alleged benefits of having left the EU in 2020.

Which vaccines are available?

Currently 3 different vaccines have been approved and are being rolled out across the country. A Pfizer-BioNTech, an Oxford-AstraZeneca, and a Moderna vaccine.

Several other vaccines are already in use in other countries, including the Sputnik V vaccine in Russia. Two other vaccines by Novovax and Janssen are also currently pending approval in the UK. The Janssen vaccine seems particularly promising if approved, as it only requires 1 dose.

However, some concerns have arisen. The UK government ordered the second doses of the vaccine to be delivered up to twelve weeks after the first, rather than within a few weeks, as originally tested and recommended in the vaccine trials. This decision was made in order to prioritise administration of a first dose to as many people as possible. However, this could be at the expense of efficacy (how much protection the vaccine provides against the virus if caught).

Efficacy of the Pfizer vaccine has only been tested when the jabs were given up to 21 days apart. Similar to the BioNTech vaccine, and the WHO (World Health Organisation) have said this period should not be delayed further. A new paper from the team behind the Oxford-AstraZeneca vaccine, however, has concluded that the 12 week delay between doses is an effective strategy, and “may be optimal” for dealing with the pandemic, given there is not an unlimited vaccine supply.

Either way, the first dose gives individuals good protection against coronavirus. The second is needed for longer lasting protection, according to the NHS. So, given the limited number of vaccines available, the UK strategy to vaccinate as many people as quickly as possible with at least 1 dose should prove effective in alleviating the impact of the pandemic as quickly as possible.

What about the new strains?

Currently, three major new variants are recognised. They have been named after the countries in which they were first detected. The UK strain (B117) was first to emerge, followed by the South Africa strain (B1351), and more recently, the Brazil variant (P1). Other variants have also been reported, such as in the US, but these three are currently most widespread, and therefore of most concern. The UK variant has already been reported in over 50 other countries, having first been detected in Kent around September 2020.

A variant emerges following an accumulation of one or more genetic mutations in a generation. Most of these changes are inconsequential. Some, however, have functional consequences that better adapt the organism to their environment. This improves chances of survival, and the probability of the organism being able to pass their genetic material on to the next generation.

Certain organisms, such as coronaviruses, have a particularly high mutation rate. New versions or strains form more quickly. This could, for example, be in the form of changed spike proteins on the surface of the viruses. This could allow them to enter human cells more easily, start replication sooner after entering the body, and evade destruction by our bodies’ immune cells (sound familiar?).

Are the vaccines still effective against the new strains?

As far as we know, the answer is yes.

Many mutations in the new strains effect how infectious the virus is rather than how they escape an immune response.  This means that the vaccines will still be able to trigger immunity and protection against these strains of the virus. This is positive, and it is thought that the current vaccines are still mostly as effective against all new variants.

The vaccines could be tweaked later this year in order to tackle new variants. This would be unsurprising in the UK, where it is thought that the majority of new cases are caused by the UK variant.

As seen with the seasonal flu jabs, it is standard practice for vaccines to be tweaked in response to a changing virus. This could be by modifying the genetic or structural nature of the active components of the vaccine itself. Alternatively, the way the vaccines are administered could be changed by altering the dosage. Perhaps with a third shot, combinations of different vaccines, or by changing the timings between doses.

BioNTech has said a new vaccine can be produced within six weeks of making a decision to do so. The Oxford-AstraZeneca team are expecting to have a vaccine for the South Africa variant ready by autumn.

When will I get vaccinated?

The first 4 priority groups have been vaccinated. Next will be vulnerable people age 16 and up, and over 50s. The rest of the adult population will hopefully be vaccinated, with at least the first dose, by Autumn.

This brings hope of finally seeing the end of this ‘new normal’. Soon, national lockdowns, mass restrictions, and social isolation will no longer be the norm. But, for now, we will have to wait patiently for the rest of the vaccines to be administered, and trust that scientists and politicians are able to work together to get us there as soon, and as safely, as possible.