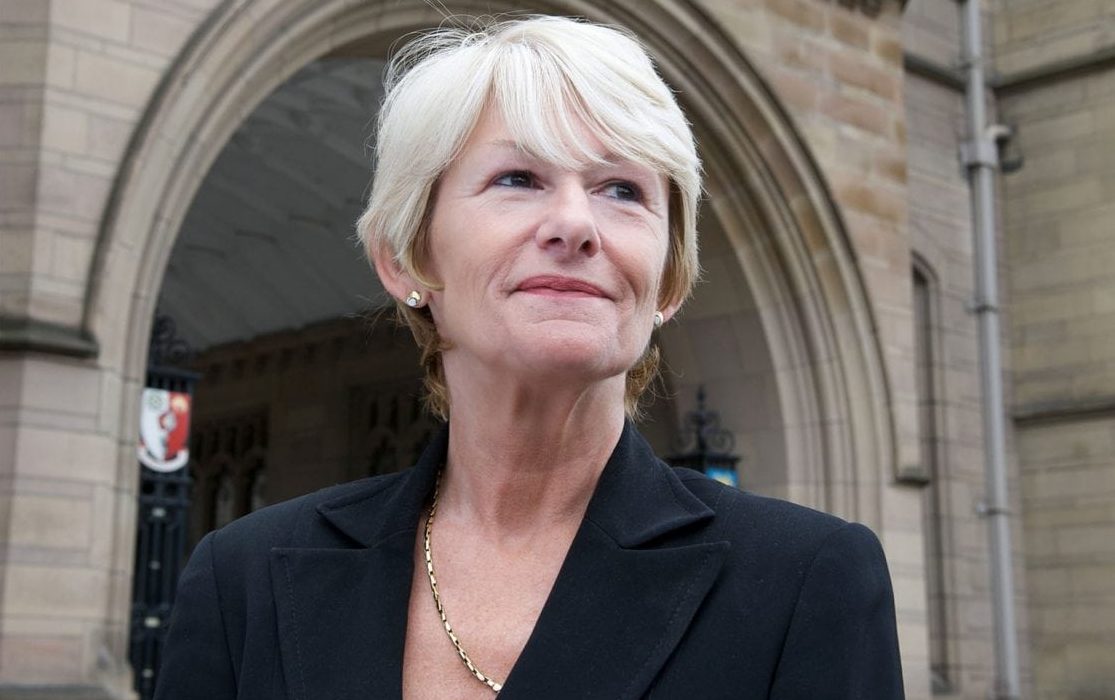 As a former student of the University of Manchester, and having spent a year working for the Students’ Union to improve the student experience, it brought me great sadness to hear of the forthcoming student referendum to oust Nancy Rothwell and the University’s SLT.

I, like most people, have found the past year highly challenging. I can only imagine how frustrating it would have been if I were still a student. My sister is currently an undergraduate in her final year at Newcastle. Her final two years have been heavily disrupted due to Covid restrictions. As a result, she has not had the student experience she wanted and has not had the same student experience that I had. It has not been a good time to be a student anywhere this year.

Events at Manchester, including the erection of security fencing in the Fallowfield campus and the racial profiling of a student by University security staff, have clearly worsened the situation.

Nonetheless, I believe that voting for the removal of Nancy Rothwell and the SLT would be absolutely the wrong course of action.

As General Secretary of Manchester SU, I had frequent 1-2-1 meetings with Nancy and other members of the SLT. I was also a member of numerous University committee meetings and a member of the Board of Governors.

This gave me a great insight into the workings of the University, and more specifically its leadership. I still feel extremely lucky to have worked with a University which worked hard to engage with its Students’ Union, and which made every effort to listen to students. In every meeting I attended with Nancy, she came ready to listen, discuss and engage.

The SLT at Manchester provided my team and I far more opportunity to engage with it than most other universities did with their student reps. I have worked extensively with student reps from other SUs, most of whom were only too keen to share their negative experiences of the senior leadership at their institutions.

Many of them told stories of being shut out from meetings and/or completely ignored. Their demands went unheard and student voices were shut down.

In sharp contrast, Nancy helped to ensure that the elected sabbatical officers at Manchester had their own, regular meeting with the SLT, where we could openly discuss student issues and find solutions. Once something had been agreed, it was actioned in a proactive, professional manner. This was as a direct result of the leadership of Nancy Rothwell.

Other members of the SLT had a similarly positive approach. Simon Merrywest, another target of the upcoming referendum, was excellent in pushing forward a student led agenda. He helped me to produce a University Board paper, where we highlighted a range of student related issues to Board members.

He then helped prepare a series of recommendations, to be actioned by the University. Over the same period, the Students’ Union secured the addition of a second student Board member and initiated an annual session for Board members to meet a wide range of regular students.

This has ensured that student issues are high on the agenda in a way that they are not in other institutions. These changes were encouraged and supported by the University’s SLT, whereas many other universities would have pushed back against them. This is something which makes Manchester different. Despite the things that have gone wrong this year, I can say categorically that Manchester is led by a leadership team that cares about students.

I have often felt that Nancy Rothwell receives more flack for things that go wrong than other vice chancellors. She leads from the front and makes herself known. She has long engaged directly with students through Q&A sessions which are laid on for every faculty. These give each student the chance to raise their concerns with her directly. Not all vice chancellors do this; this type of engagement is often left to other staff members. From my experience of her, Nancy Rothwell spends pretty much every waking moment working.

She is extremely time-poor and the fact that she chooses to dedicate a significant amount of time to 1-2-1 meetings with student reps and engaging directly with the wider student body is a credit to her. It is not an attribute of a leader who deserves to be ousted.

Several articles which have suggested that Nancy Rothwell is not fit for the job and isn’t suitable to lead the University. This is not the case.

Universities are clunky and bureaucratic in their nature. Yet, for over 10 years, Nancy has driven positive change and got things done. She is passionate about the University, capable, and incredibly hardworking.

That said, the right of students to protest and campaign on issues of importance is critical. Recently, direct action helped result in the rapid removal of the fencing at Fallowfield. It has also resulted in a rent reduction in student halls. In contrast, however, voting to overthrow the Vice-Chancellor and the SLT will achieve nothing and the campaign to do so is utterly misguided.

Looking back on my time working for the Students’ Union, I am deeply grateful for the approach the University took to working with us under Nancy’s leadership. In these difficult times, I can’t think of anyone more suitable to be leading the University and working to tackle the immense challenges of Covid and Brexit, whilst also dealing with the day to day issues affecting a student body of 40,000, equivalent to a reasonably sized town.

If students really want to see positive change at the University, rather than voting to remove the Vice-Chancellor, I suggest they focus attention on engaging with the upcoming Students’ Union Sabbatical Officer elections. Choose the right candidates and they can make a real difference, not least because of the positive engagement that they should expect from Nancy Rothwell and the SLT. Proper discussion and focused campaigning get results. Witch-hunts do not.

Alex Tayler was the General Secretary of the Students’ Union between 2017-2018. He worked closely with Nancy Rothwell and the wider SLT over that time. He has since left the University and now works as a town planner, having completed a master’s at UCL.