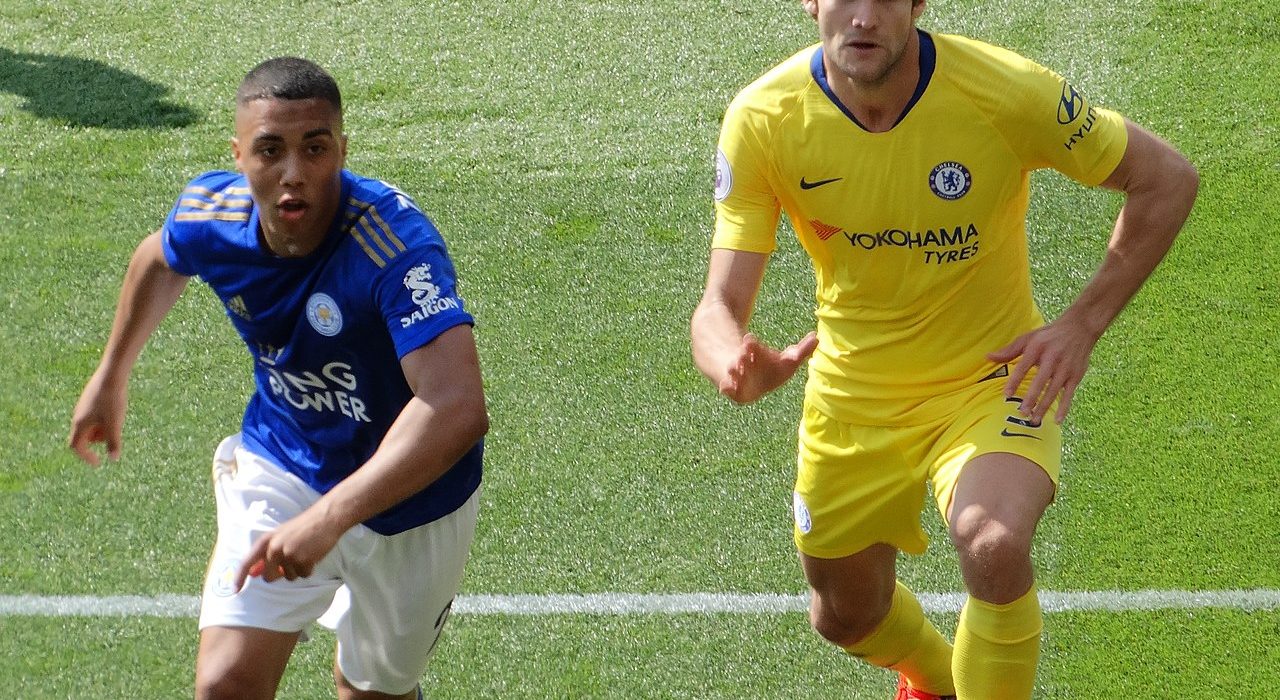 Leicester City were the nearly men of last season’s Premier League. An exhilarating start to the campaign – including that 9-0 win against Southampton – had the Foxes roaring with a fourteen-point cushion to 5th place by the start of February.

However, injuries, fatigue and a lack of tactical flexibility saw this lead wither away. On the last day of the campaign, they dropped to 5th after picking up just four wins from their last seventeen games.

As in all sport, how you recover from a setback is oftentimes more important than the setback itself. It is here that manager Brendan Rodgers has excelled. Like many modern managers, he is fascinated by psychology, and what gets the best out of players. In a bad situation, he prefers to focus on the positives rather than dwelling on the negatives.

“You have to say things that they don’t always want to hear”, he told Sky Sports recently, “But it is the way you tell it to them. The response then is much more positive rather than beating them with a stick.”

The reinvention of Barnes and Maddison

Rodgers has used this constructive approach to rectify areas of concern from last season. Rather than dwelling on their reliance on the excellent but ageing Jamie Vardy to score goals, he utilised the mindset of the other attacking players.

After being told that young winger Harvey Barnes plays better when he is angry, Rodgers now seeks to provoke him at times and bring his aggression out onto the pitch. “You are looking for triggers. You pick up on things like that” he said in the same Sky interview.

This has increased Barnes’ willingness to be brave on the pitch and back himself in goalscoring positions. At time of writing, he has netted 13 times this season, 6 more than the entirety of the last campaign.

James Maddison has been another beneficiary of this approach. The attack-minded midfielder was criticised earlier in the season for not scoring enough. Rather than letting this affect his confidence, he spoke to Rodgers about how he could improve. By encouraging him to make late runs into the box and link up with the other attackers, Maddison has either scored or assisted nine goals in his last 10 league games.

It felt fitting then, that Maddison and Barnes were both on the scoresheet for Leicester’s 2-1 win against Aston Villa that moved Leicester to 3rd place in the table last weekend. Rodgers’ man-management is bringing the best out of key players and making Leicester more unpredictable in their attacking play.

It can be assumed that he has adopted an encouraging approach to the squad as a whole. Such a capitulation in the final weeks of last season could have severely dented the team’s morale.

Rodgers, however, may well have highlighted the positives of last season. Finishing 4 points adrift of the Champions League places was still a marked improvement from 2018-19 (9th place, 19 points from 4th).

Rodgers has also improved Leicester’s record against their nearest rivals. In the last campaign, they picked up no points against Liverpool, Manchester City and Manchester United. This time round, there has been much improvement with a mix of bravery and tactical adaptation.

Despite being under siege for long periods against Liverpool earlier this month, they hung on valiantly when 1-0 down and then capitalised on a series of mistakes by the Reds late in the game. Credit must be given to Rodgers for moving Barnes up front with Vardy for the last twenty minutes.

This tactical switch unnerved Liverpool’s untested centre back paring and created space in behind. A flurry of three goals in seven minutes by Leicester followed this move.

It was a similar story against United. Despite United being the better side in the Boxing Day clash, the Foxes came back twice to claim a point.

Meanwhile, playing five defenders at the Etihad last September nullified Pep Guardiola’s attacking play for much of the game. Thanks to some clinical counters at the other end, Leicester won the game 5-2.

Despite positive signs, there are still anxieties around this Leicester side.

There has been a myriad of unexpected results in this condensed and somewhat hectic season. Leicester are no different to such occurrences, with defeats to relegation bound Fulham and top 4 rivals West Ham sticking out.

Their injury list is also piling up, with James Justin, Denis Praet and Wesley Fofona out on the side lines. While they have coped well when Vardy has been absent, Kelechi Iheanacho has struggled for goals in the no. 9 role. However, the calamity of this season is a two-way street in which Leicester have benefited hugely from Liverpool’s and Chelsea’s struggles.

Nonetheless, this season has showcased Brendan Rodgers’ ability as a top flight manager. Maddison and Barnes are just two examples of a team in fine form under his guidance. Their mentality also seems to be stronger this year, as witnessed in their comebacks against Liverpool and United.

Leicester are a talented team who look unlikely to repeat last season’s capitulation. Champions League football – and glory in one of the cups – could well be heading to the King Power Stadium very soon.