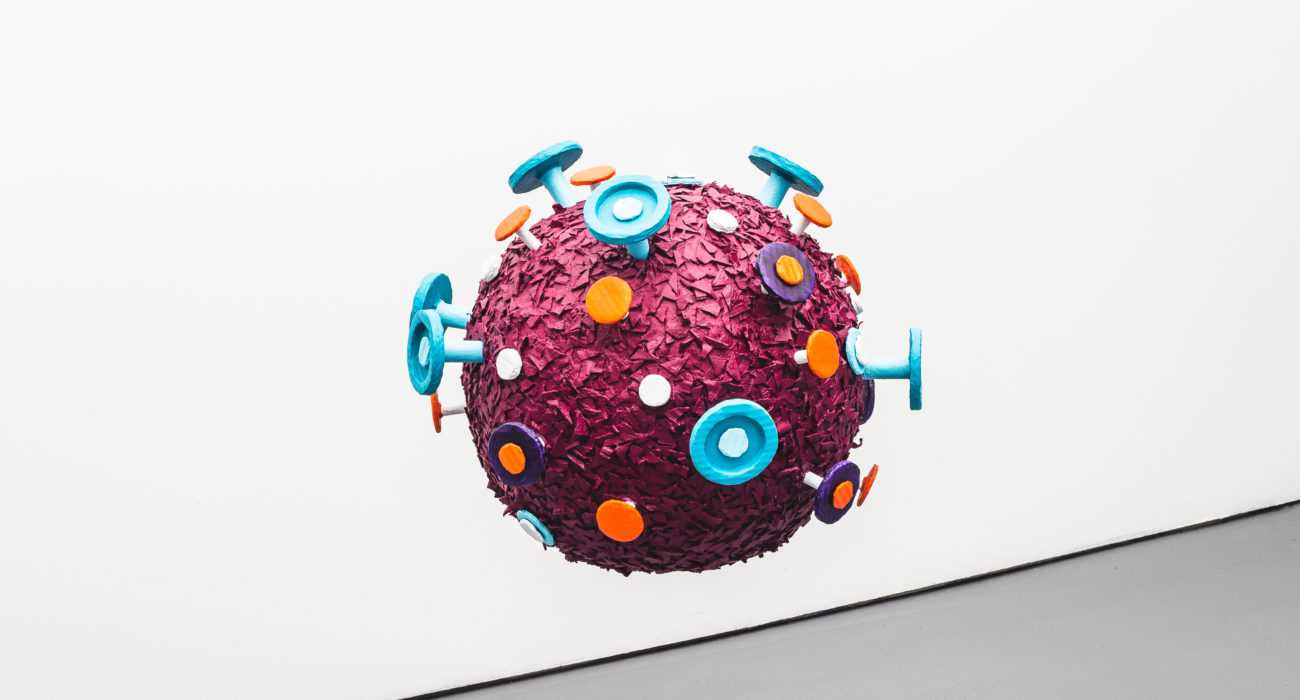 It says a lot about the cheeky-chappy humour that runs through Robin Broadley’s work that he launched CARDBROADLEY, his first solo exhibition of his trademark giant cardboard sculptures, on…Boxing Day.

With a 3D tour of the show now available to view online, I caught up with Broadley to ask him where he finds inspiration, how his work as a technician informs his art, and – inevitably – how he stays creative during lockdown.

“Technicians are artists too”

Today, Broadley juggles his roles as an artist and a technician at his alma mater, the Manchester School of Art – though he emphasises that the second is an extension of the first. He explained to me that technicians exist “to facilitate the realisation of ideas”, advising artists on all the practical matters of construction and exhibition. He emphasises that “technicians are artists too” because their input is creative as much as it is technical: there are no clear boundaries between underlying concepts and the nuts and bolts of installation.

This wish to appreciate and give credit to what might otherwise be seen as the ‘mundane’ or everyday is reflected in his choice of subjects. His current show, for instance, features prosaic items such as a power drill enlarged so as to command our attention. Elsewhere, he has described his intention:

“[T]hey’re the technical bread-and-butter of any functioning gallery space, yet they’re often cast aside, lost, broken… I wanted to give the drill its hour of glory.”

If rescuing the overlooked from obscurity is a recurring theme of his work, it applies not just to physical objects but to early internet iconography (Microsoft WordArt, especially) and symbols plucked from Grand Theft Auto, “gameshows, football sub-culture and the Cold War.” It’s an eclectic subject matter unified by nostalgic resonance. For Broadley, these were “full-blown obssessions” during his childhood and have retained their grip on his imagination into adulthood.

In giving these digital totems a physical, large-scale existence, he is recording their importance to himself. Commenting on the irony that his exhibition is, for now, only available to us through a virtual tour, Broadley notes that “these works lend themselves to being re-digitised.” Clicking through the virtual tour is strangely like navigating the childlike remnants in a grown-up’s mind (in a good way).

Cardboard – with its properties of the everyday, the cereal boxes of a generation of children reared on ‘Art Attack’ – seems an apt medium for the representation of nostalgia. In interviews, he has described the freedom he finds in this material – the speed with which it allows him to move from inspiration to realisation.

“Lockdown’s been a productive time for me”

While other artists have emphasised the demotivating effects of lockdown, I was surprised to hear Broadley describe it as an unusually productive period. However, once he explained that this was largely owing to the closure of pubs and the restriction of crowds to football matches, it made a lot more sense.

Indeed, he describes his practise as having therapeutic qualities. “There’s something meditative about my process… It’s all quite repetitive, cutting out endless strips of cardboard. A bit like knitting.”

CARDBROADLEY is currently being exhibited at Paradise Works and available to visit online. 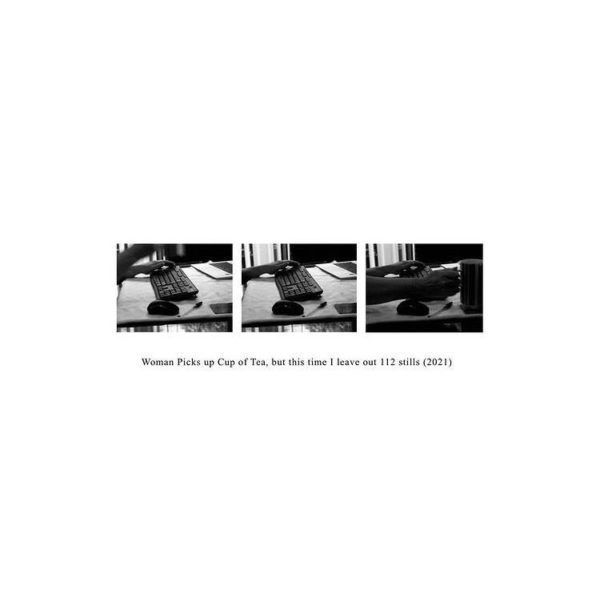