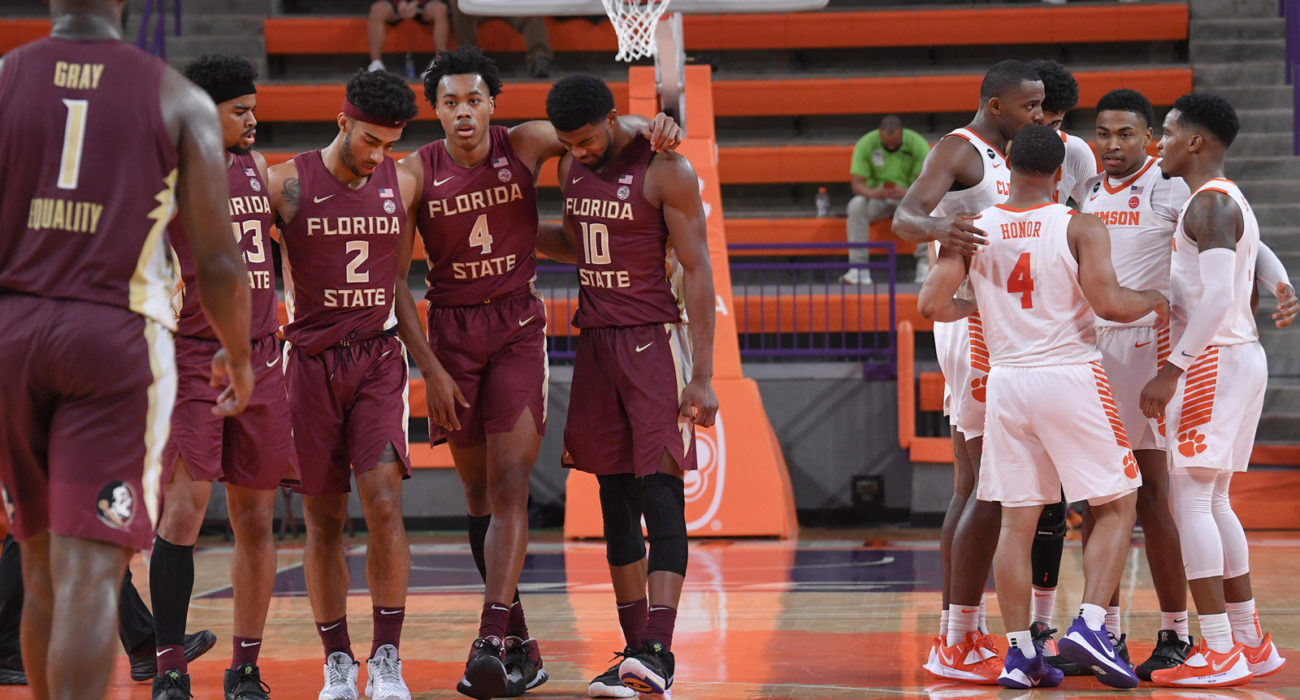 Through this article, I hope to introduce you to this tournament, the teams, the players and why it holds such a special spot in so many American’s hearts.

So what is college sports anyway?

This is a complicated question to answer.

A promising young footballer in England would typically join a club academy, working through the different levels of sport before (potentially) looking to go professional after the age of 18.

Instead, in America, basically all high-level athletes (in team sports anyway) go through a system of university-sponsored teams with the pretense of being a “student athlete”. The best of the best will stay for a few years at most before moving onto greener pastures in professional sports.

However, part of what makes the NCAA basketball tournament fun is the inclusion of smaller teams bolstered by at most one or two players who have the potential to go professional going toe to toe against well-curated teams made up of future professionals.

This is bolstered by the seeding system, where the best teams play the worst early on in the competition. Surprisingly, this system doesn’t necessarily result in wildly unbalanced matchups, instead nearly every game is at least competitive.

The nature of the sport and the competition is unpredictability.

So what is March Madness?

‘March Madness’, named because most of the tournament takes place in March, is not your typical sporting competition. This is a full blown single knockout tournament played in consecutive days with a whopping 64 teams from across the United States. The high pace of games does not allow for the player or viewer to catch their breath.

This system is deceptively simple, if you win you stay, if you lose you go home. Everything is on the line for each team every single game, adding to the entire spectacle immensely.

The competition slowly whittles down from 64 team (well, technically 68 but we won’t get into that here) to 32, 16 etc. These segments have fun little names, like the ‘sweet sixteen’, the ‘elite eight’ and the ‘final four’. Cute right?

The Teams (Location and style)

America is unusual in terms of sport, with local sporting loyalties often tied to amateur organisations like high schools or universities (also known as colleges). These ties are so strong it’s not uncommon for them to be stronger than professional loyalties.

There are a few reasons for this, partially it can be attributed to the nature of professional sports in the country. Teams in the NBA or the NFL are often spatially nebulous, willing to change where they play seemingly at will (see the Seattle Supersonics controversial shift to Oklahoma City).

On the other hand, university sports allow for loyalty to be a two-way street. Nearly every university in the US has a basketball team, meaning that it’s far more likely for any given American to have a local collegiate basketball team than a professional team. This dynamism allows for March Madness to be one of the most followed sporting tournaments in the states every year.

At the time of writing this, I’m watching Loyola Chicago (A relatively unknown Jesuit Catholic school) playing Georgia Tech (A larger Southern public school). These are two teams from two different parts of the country who have very little in common except for the language of the sport. This is part of the magic of March Madness.

The Spontaneity (Basketball as a sport, Losing players every year to draft/graduation)

Needless to say, basketball is a fast sport. Momentum can change at the tip of a hat, with tight games often ending with extreme bursts of energy and incredible athletic feats both on offense and defense.

This speed is reflected outside the court, where season-to-season teams can change from the undisputed best in the nation to struggling to even make the tournament. Why? Partially this is due to the college system where players can only play for up to four years maximum.

The other reason is to do with the draft system, present in so many American Sports. Simply, if a player is good enough and chooses to do so, they can go professional before their four years of college are finished. This means that the best players often don’t play for more than a couple years.

These rapidly changing teams add to the intrigue of the sport, any team at any time could surprise everyone, and they often do. Perhaps this is part of the allure, you can never really be sure who will win until the final whistle blows.

Who knows, maybe you’ll be the lucky one next year.