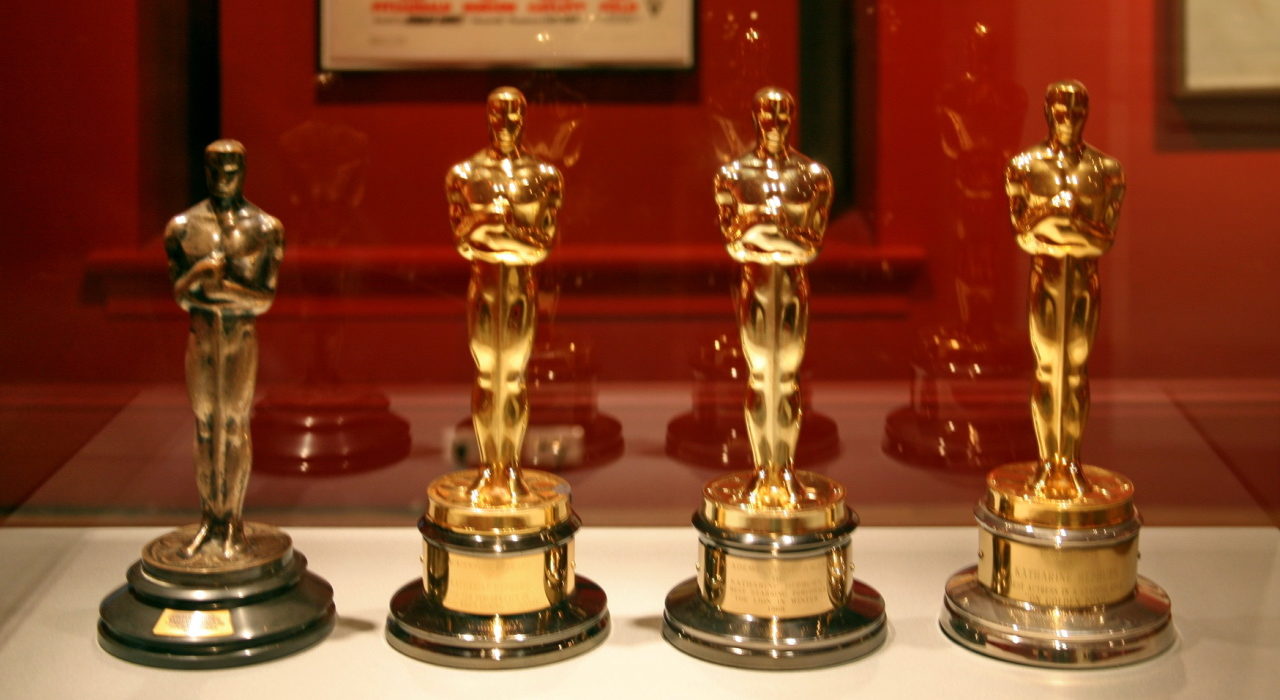 As cinemas remain shut and productions are starting to get off the ground, did Hollywood retain that sense of ‘movie-magic’ for the 93rd Academy Awards ceremony?

Immediately, it felt like a different show. With director Steven Soderbergh at the helm, we follow Regina King waltzing into the auditorium, emulating the suavity of Ocean’s Eleven. After a punchy soundtrack kicks in, the opening adopts a Tarantino-style credits montage and we’re in.

Yet, the ‘in’ is not the Dolby Cinema. To accommodate the show’s strict Covid-safety rules, the ceremony moved to Hollywood’s Union Station, an operational train station that has served as the set for films such as Blade Runner and The Dark Knight Rises. While it took some getting used to, the adjustment to a widescreen format got rid of the wide sweeping shots of the rows of filled seats, instead focusing on smaller tables and individual groups.

All the inevitable awkwardness and cringe (of which there is plenty to come, don’t worry) was put aside in Regina King’s opening monologue. She immediately gave recognition to the recent racial turmoil in Minneapolis, which felt incredibly apt. After the significant political reckoning in the U.S., which 2020 unearthed, the commentaries from the stars did not feel out of place, as they have done to eyerolling effect in previous years.

The first surprise of the night for me was Emerald Fennell winning Best Original Screenplay for Promising Young Woman. Even though it was the bookies’ favourite to win, I fell for the Aaron Sorkin charm, believing the Academy would play it safe with the macho-Americana court drama, The Trial of the Chicago 7. Nevertheless, and better for it, Fennell won her first Oscar. While Sorkin arguably had neater dialogue in his film, Fennell’s wickedly smart neon whirlwind was a cinematic slap in the face and is destined to stand the test of time. The Father’s Florian Zeller and Chris Hampton were also awarded Best Adapted Screenplay.

The most tender moment of the night happened during Thomas Vinterberg’s speech as he picked up the award for Best International Feature for the Danish drama Another Round. He dedicated the award to his daughter Ida who was killed in a car accident two months before shooting began. He spoke of her as the “miracle… pulling some strings somewhere” to not a dry eye in the house.

The first Acting award went to Daniel Kaluuya, to no one’s surprise. However, his speech undoubtedly won the award for the Cringiest Moment (up there with Glenn Close twerking mind you) as he proceeded to thank his parents for having sex. Cut to his mum and sister back at the BFI in London collectively gobsmacked in response. In an interview after the show, Kaluuya said he will wait a couple days before giving his mum a call. Days? It would be years for me.

Moreover, Best Supporting Actress landed at the feet of Minari’s Youn Yuh-jung, providing the best speech of the night as she flirted with her presenter saying, “Mr Brad Pitt, finally, nice to meet you!”

The Directing category is always competitive, as well as telling for what will take home the big prize of the night. However, this year there was no doubt that Chloé Zhao would be crowned following her success at every major ceremony throughout the season. Not only was she the second woman to win the award but also the first woman of colour. Her speech reminding us to “see the good” in everyone was undoubtedly up there for Speech of the Night.

Soul winning Best Animated Feature and Best Score were yet again predictable but well-deserved. This was Pixar’s 23rd Academy Award, placing it higher than any other studio in Hollywood.

In the most surprising turn of events in the show, Best Picture was awarded before the two main Acting awards. This has been widely viewed as a political move as it seemed the Academy were banking on the late Chadwick Boseman to win for Ma Rainey’s Black Bottom, ending the show with a heartfelt celebration of the actor’s life.

As expected, Best Picture went to Nomadland. Frances McDormand took to the stage offering a rally call for audiences to “see all the films represented here in the cinema.”

Conversely, one of my main issues of the night was the inconsistency of clips playing during the recaps of the nominees. I understand that it can get tiresome seeing the same five films being played over and over again for every category. But especially in a year like this when the films in question had not been widely distributed, the audience would have benefitted from seeing more from the features themselves.

Finally, onto the last categories of the night with the much-coveted Acting awards. Nomadland’s momentum did not stop as McDormand picked up her third Best Actress title. This again stunned the bookies, as Carey Mulligan seemed set to take home her first Oscar.

However, the revelations did not stop there, as the evening began to swell to its grand conclusion culminating with Best Actor. The outright favourite was undoubtedly Boseman, and the event itself seemed to favour him as seen in his prime spot in the surprisingly uplifting ‘In Memoriam’ section. Yet the award was handed to Sir Anthony Hopkins for his take on a dementia sufferer in The Father. The 83-year-old actor (the oldest Oscar recipient now) did not attend the event, and no one collected it on his behalf.

What could’ve been a touching send-off for an incredible talent, ended up being an awkward rush off the stage. I cannot say if Hopkins’ performance is stronger than Boseman’s, as I have not yet seen The Father but after the astronomical success of Black Panther and Boseman’s short but impactful career, a posthumous Oscar felt like a given.

Overall, it’s fair to say the Academy was not dealt an easy hand this year. While the smaller venue and more intimate presenting format were effective, the awkwardness of some of the speeches and comedic interludes somewhat undermined the prestige of the event.