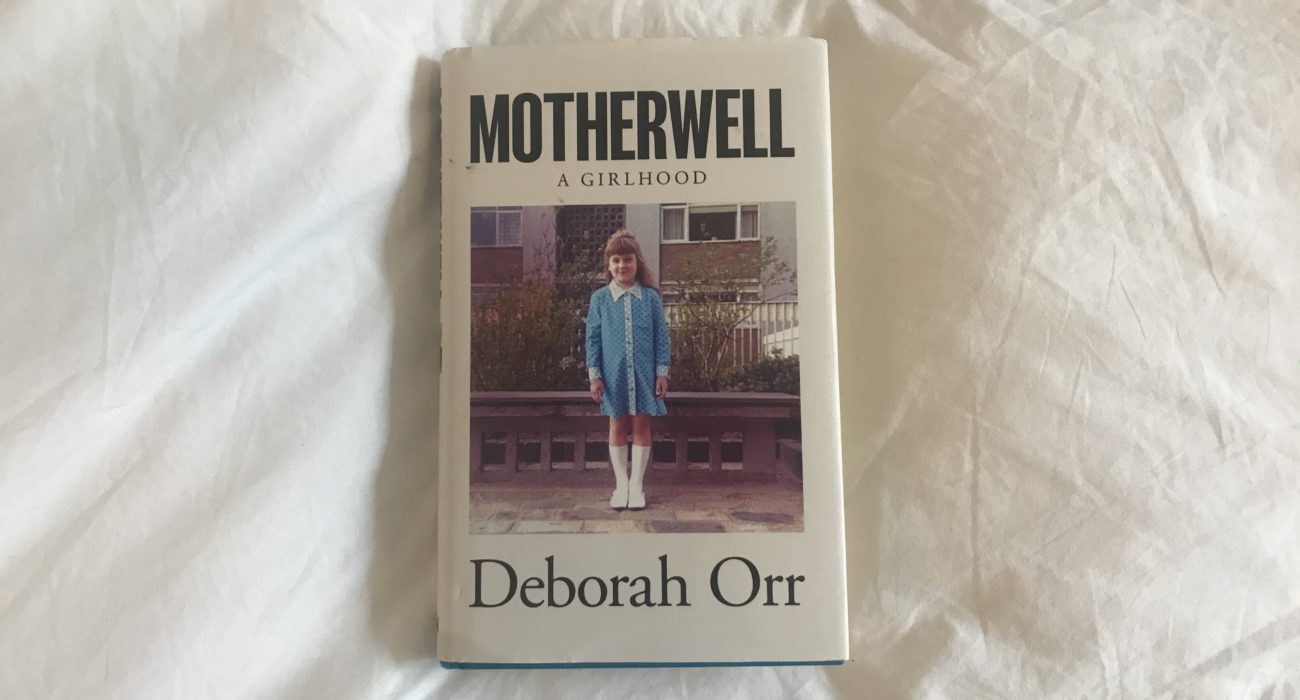 Motherwell by Deborah Orr is a memoir of a girlhood

Motherwell was published posthumously in 2020 by Deborah Orr’s estate. Orr lost her battle with breast cancer in 2019 and her memoir was published in the wake of her death.

Deborah Orr spent her life working as a journalist and columnist. Previously Orr worked as an editor on the Guardian Weekend magazine. In the memoir Orr comments on the academic elitism within the media industry in the UK. In particular, Orr remarks that ‘I’m probably still the one Weekend editor whose dad earned his living on a factory floor’.

Motherwell is a memoir of a girlhood. However, it is also a testament to a life which was tragically cut short due to Orr’s recent struggle with cancer. The book’s title and content is firmly rooted in Motherwell, the Scottish town where Orr spent her childhood.

‘Motherwell lost its identity in the industrial restructuring of the 1980s’

The memoir contains a vivid sense of place. Orr charts the political policies that changed the shape of Motherwell at the end of the twentieth-century. In particular, Orr notes how the ex-mining town was devastated by the forced closure of the industry by Thatcher’s hostile government. Orr observes that ‘Motherwell lost its identity in the industrial restructuring of the 1980s’.

Conservative cuts and policies radically changed the character of Motherwell. The political changes impacted the community, the family and the landscape. Orr remembers Thatcher’s ‘rent to buy’ scheme and the impact it had on her working-class parents who finally had the opportunity to buy their council house.

Throughout the memoir Orr reflects on her Scottish hometown alongside her family life and strained relationship with her mother. I was struck with the depth of Orr’s memory. The journalist is able to recall childhood memories with vivid detail which is a talent in itself.

Orr’s antagonistic relationship with her mother dominates the memoir. In particular, Orr feels like she married to appease her mother who hated her ‘career girl’ lifestyle.

‘My mother’s whole existence, all seventy-six years of it, was ordered by the choices of men’

Win, Orr’s mother, spent her life looking after her husband and raising a family. Orr sharply observes that ‘My mother’s whole existence, all seventy-six years of it, was ordered by the choices of men’. Win’s life was shaped by the decisions of men. In particular, her husband and the doctor who induced the birth of Deborah and her brother.

The tensions between Win and Deborah intensify over the course of the memoir. Motherwell documents the generational conflicts which played out between a daughter and her mother over two overlapping lifetimes.

Orr is influenced by second-wave feminism and critical of her mother for allowing patriarchal figures to make decisions on her behalf. However, Win’s choices are a product of her upbringing alongside her conditioning within patriarchal society. The memoir critiques Win’s choices but refrains from delving into her past which, for me, is an oversight.

‘We were both in bad moods when we parted, and I never saw my mother again’

Orr reflected on the last time she saw her mother in a Guardian article. She shared that ‘We were both in bad moods when we parted, and I never saw my mother again’. Win’s death created space for Orr to reflect on her relationship with her mother and publish it in her memoir.

Motherwell works through strained family bonds, the pressure of parental expectations, and the importance of following your own path. The memoir is a recollection of a girlhood as well as a sociological study of Motherwell and the political turbulence it has experienced.

I was unaware of Orr’s recent passing before I read Motherwell. I think the posthumous publication adds another dimension of sadness to the memoir and the relationships it vividly depicts. However, Motherwell stands as a testament to Orr and the legacy of her journalism. 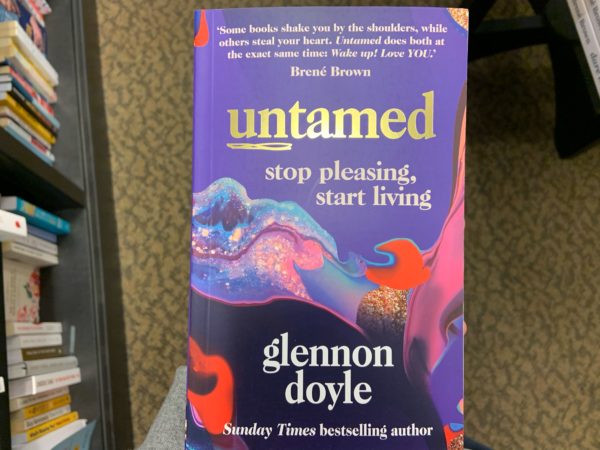 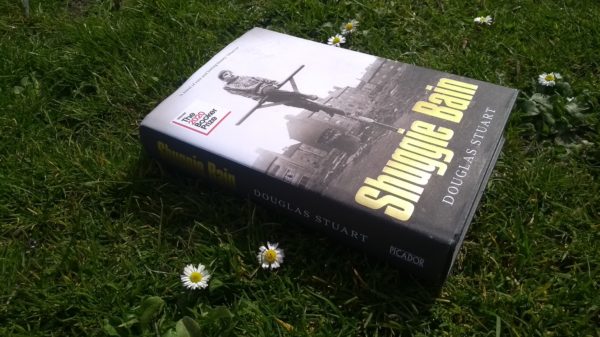