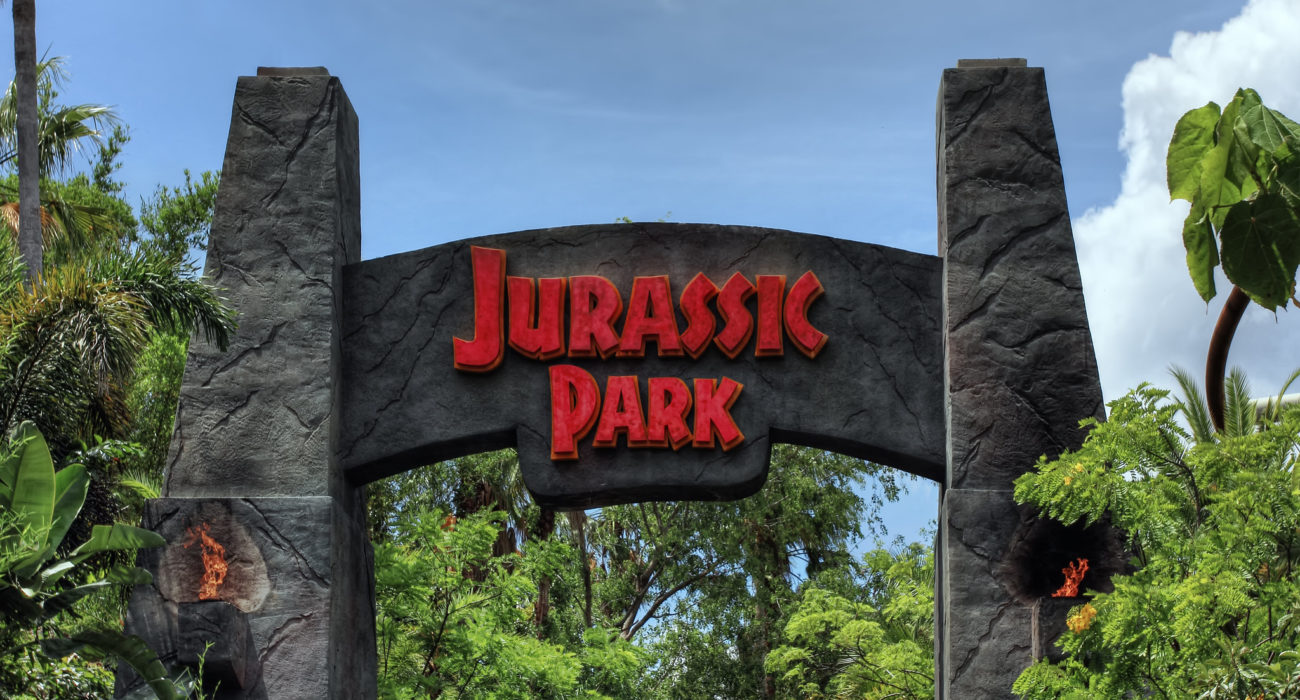 Since the release of Jurassic Park in 1993, humanity has been fascinated by the possibility of resurrecting dinosaurs. Despite being a work of fiction, the film created significant buzz in the scientific community about genetics. In many cases, it resurrected the then-taboo industry.

The film, now nearly 30 years old, still amazes viewers with the science Dr Hammond uses to bring back these long-lost creatures. Though seemingly effective in the fictional world, could we replicate Hammond’s work in real life?

Flaws in the science of Jurassic Park

In the film, Hammond explains his success was a result of finding dinosaur DNA in mosquitos that had been persevered in amber (hardened, fossilised tree sap).

After extracting and sequencing the DNA, any gaps (missing bits of code) were then replaced with frog DNA so that a baby dinosaur could be made. The more science-minded readers will already see the flaws in this. Theoretically it makes sense, but there’s a lot to be picked apart.

Fossilisation involves the preservation of hard structures such as bone, as opposed to soft ones, like blood. This is because they get degraded much more easily, and therefore quickly. Considering this, it seems improbable that the blood within the mosquitos would have survived over millions of years.

In the film, we see 6 species of dinosaurs. This means that Hammond managed to find at least 6 mosquitos, all containing the blood of different dinosaurs. But of course, this couldn’t be known until the DNA was extracted. This is more of an issue with plausibility, as opposed to direct science, but worth acknowledging.

It would be impossible to create a dinosaur without a complete genome. The technology for filling in the gaps of DNA does exist, but not with frog genes. Birds are in fact the closest living relatives to dinosaurs, and would have much more similarities in their DNA.

If Hammond did manage to create faultless dinosaur DNA for all 6 species, the next step would be to replicate the conditions of a dinosaur egg for the embryo to develop properly. A bird egg might be similar enough, but a lot of research would be needed to get it just right.

Credit where credit is due

Ultimately, the lack of a complete genome is the biggest hindrance to bringing back the dinosaurs. Jurassic Park cleverly side-stepped this by introducing the perfectly preserved mosquitos. Aside from this, genetically engineering DNA and creating clones is not foreign technology at all. Jurassic Park does a great job of highlighting hypothetical solutions for the obstacles currently in the way of recreating dinosaurs.

Perhaps the most significant impact this cult-classic film had was revitalising the world of genetics. In the late 1980s, genetic engineering was dominating the scientific industry. But the 1990s faced many setbacks, such as the death of Jesse Gelsinger. This gave the area of study a bit of a bad reputation. Things began to slow down for genetics, but thanks to Jurassic Park, there was a resurgence in interest. It allowed scientists to consider other routes for genetic engineering aside from humans, which led to fewer ethical issues.

Today, genetic engineering is a well understood and heavily funded area. Scientists are still toying with the idea of bringing back extinct creatures. Mammoths are seemingly the next big step, given that they are very similar to elephants and existed more recently, so we have been able to find DNA.

In the film, Dr Ian Malcolm famously says “life finds a way”. Sadly, bringing back the scaly beasts in Jurassic Park might remain a fantasy unless somewhere, somehow, intact dinosaur DNA is hiding.

This really could be the final piece of the puzzle and, despite its fictional nature, Jurassic Park does a fantastic job of exploring the possibilities of bringing dinosaurs back with real science. 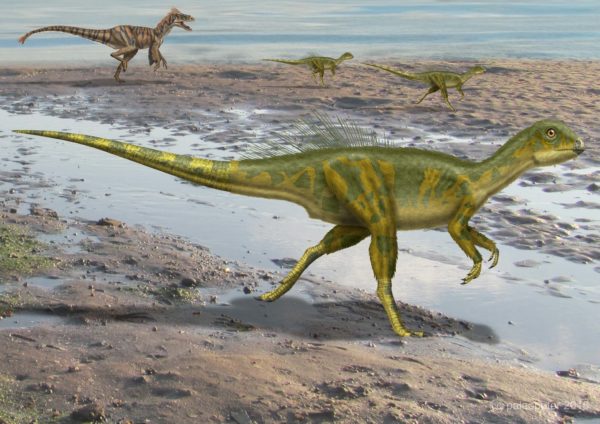 Dinosaurs: how do we know what they really looked like?