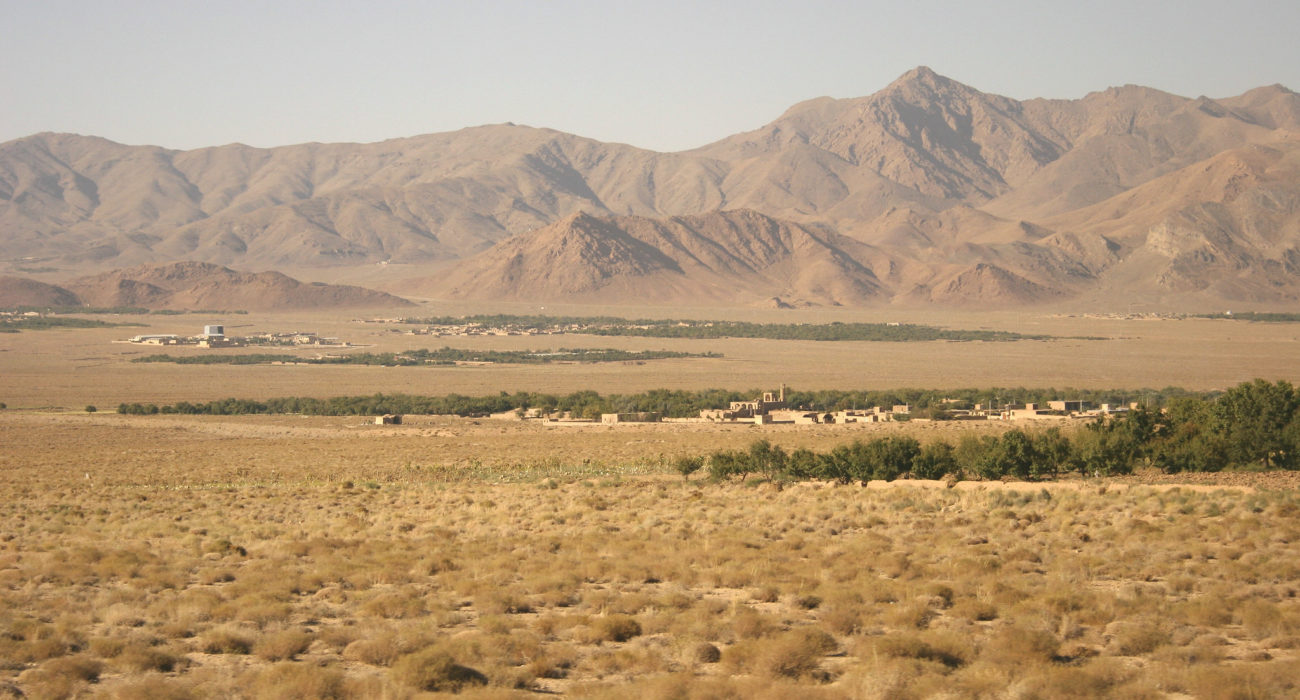 The first feature film to come from sub-Saharan Africa, Black Girl is a major landmark of cinema. It is a study of post-colonial alienation, following the dreams-to-ashes story of Diouanna, the titular Black Girl. In the eyes of her employers, a French family repatriated after Senegal’s independence, that is all she is.

There is a seething calmness and pride to the way Diouanna carries herself, mirrored in the film’s presentation and its restrained but passionate craft.

Now known as “the father of African cinema”, Sembene taught himself to read while working as a docker in post-War France. Inspired by Marxism, he became a revolutionary and wrote his way to the top of the African cultural scene. Black Girl stands as a testament to the lie of post-colonialism and a defiantly African view of the stylish ‘60s.

Legendary Egyptian director Youssef Chahine’s masterpiece explores social issues in 1950s Egypt through the lens of Qinawi, an extremely poor and crippled newspaper salesman in the Cairo train station. For good reason, Cairo Station remains the sole representative of Egyptian cinema on the famous 1001 Movies to See Before You Die list.

The film is beautifully shot, yet grounded in its era of rapid social change underpinned by brutal violence. Despite the film being firmly well adjusted to its time, the issues explored are more relevant than ever. Workers rights are paramount to the film, with central characters exploring how protest can pressure change in a new society.

Cairo Station takes an earnest approach in exploring what would today be called inceldom, while maintaining that the role of the society is to hold all its members to certain standards. Never before has the concept of extreme social isolation been more relevant than in the era of COVID, and, if for no reason other than this, Cairo Station is worth a stream.

A must watch for any foreign film enthusiast, Cairo Station is currently streaming on Netflix UK.

In many ways Mosul is a typical war movie that is strengthened by the unfortunate case – it is about a forgotten war that is still raging in some capacity to this day. It follows a group of Iraqi tactical policemen as they fight ISIS in the war-torn city of Mosul.

Mosul is a refreshing take on the war genre that is bolstered by a genuine message and an appreciation for the Middle East and its culture that is often lost in mainstream American movies. Being told the story from the perspective of Iraqi natives is refreshing and the lack of Western forces or ideals present in the film is welcome.

Although it is still a fairly typical war movie that features numerous cliches we’ve come to expect, it offers strong action sequences, well-written characters and some levels of depth and nuance. Mosul is a strong effort that shows war movies about the Middle East can be made without the usual Americanised, white saviour narrative tropes that hold the war genre back.

First noticed and awarded at the 2018 Cannes Festival, Rafiki is a Kenyan social drama half in English, half in Swahili. It recounts the romance between Kena and Ziki, two young Kenyan women, evolving in a both misogynistic and homophobic environment. Both being daughters of local political opponents, the movie follows the African Romeo and Juliet’s lead of the forbidden love narrative while modernising it.

Its aptness in tackling LGBTQ+ and women’s rights in modern Kenya is only as good as its simple but polished cinematography. Samantha Mugatsia and Sheila Munyiva’s acting is brilliant under Wanuri Kahiu’s direction.

Abbas Kiarostami’s Cannes-winning Taste of Cherry is easily one of my ultimate feel-good films. Centring around a middle-aged man, Mr. Badii, the film doesn’t reveal its cards immediately. We observe Badii driving around the suburbs of Tehran, asking random men if they could help him with ‘something’ in exchange for money. Is he looking for sex or for an accomplice for some kind of criminal activity? It turns out to be neither of those – he intends to commit suicide and needs someone to bury him afterwards.

Through subtle conversations and meditative long shots, Taste of Cherry searches for the beauty of this world. Even if all the hope seems to be lost, and the grand scheme of things doesn’t play out the way we want to, there is always something to keep us alive. And it might be something as simple as sunlight shining through the cherry trees.

For a long time, I didn’t believe Timbuktu existed. I thought it was a mythical city that draws Europeans to search for it like flies to a bug-zapper.

But Timbuktu does exist. Real people live there and in 2012 it was occupied by Islamists during the Malian Civil War. This film captures the lives of the people of the region as they attempt to negotiate the humiliation of day-to-day life under the Islamists.

It is a beautiful film, particularly the scenes set amongst a rural Tuareg family. It is sometimes tense, but above all moving as this strange and seemingly distant conflict arrives to disrupt the lives of the central characters.

Perhaps the most brilliant scenes are those spent with the Islamists themselves. Lost men from across Africa and the Middle East, trying to assert themselves in a world they feel left them behind. It isn’t a defence – their crimes are equally documented – but it does help us understand. Timbuktu is an example of cinema at its height.