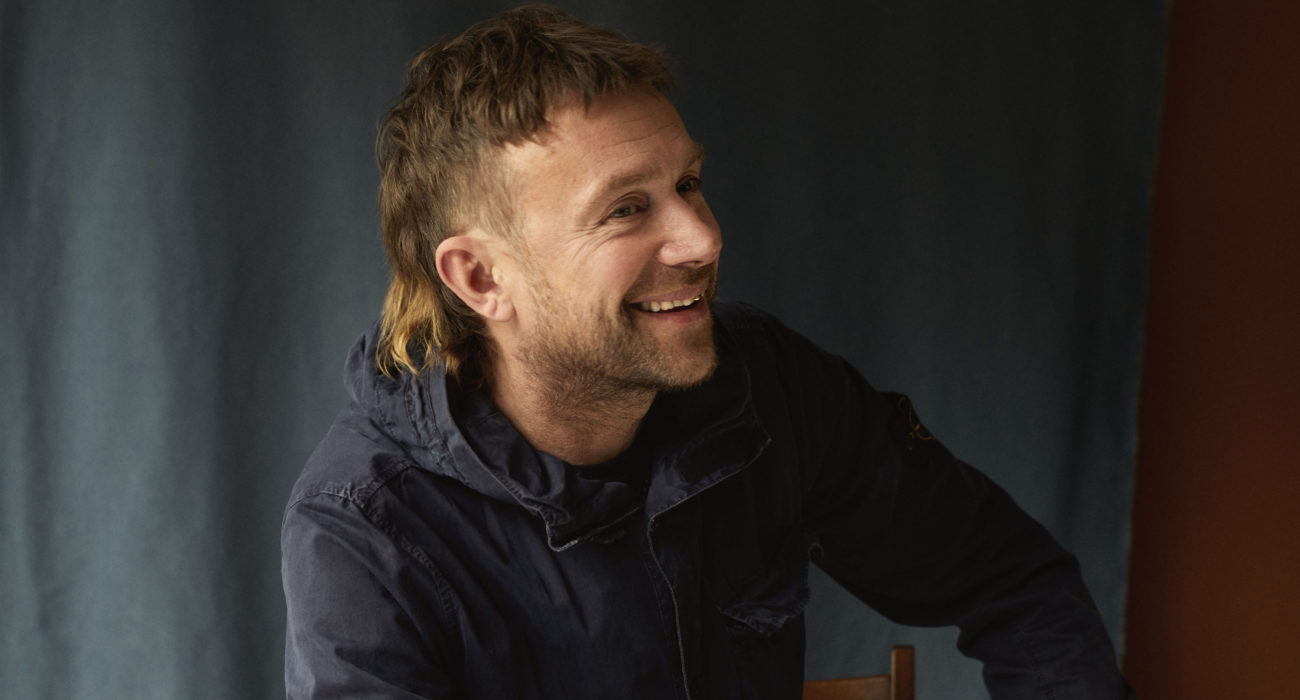 The musical polymath Damon Albarn needs no introduction. The Britpop legend, master producer, world music connoisseur, and co-founder of the most successful virtual band of all time is never one to shy away from experimentation.

For two consecutive July evenings (12th & 13th July), Albarn takes attendees of Manchester International Festival on a musical voyage at Manchester Central, a former railway station turned concert venue. Later in the set, he jokes “You’re all on an unchartered cruise ship”. His anecdotes and banter between songs are second to no other live musician. From encounters with Elton John and Alan Carr to political commentary and a solid stance against xenophobia, Albarn manages to simultaneously entertain and bring issues of personal importance to the forefront of his set.

A deep dive into Damon’s discography

He opens with the eponymous single taken from the soon-to-be-released The Nearer The Fountain, More Pure The Stream Flows. This track takes particular inspiration from the tranquil scenery of Iceland, where Albarn also holds citizenship. Damon debuts a handful of unreleased tunes from the upcoming album alternating between his piano and his trusty melodica. When he launches into 2014’s ‘Lonely Press Play’, he dances to its groovy intro. His gold tooth glistens as he grins, clearly enjoying being in the moment.

Albarn takes a deep dive into a discography that spans just over 3 decades. He treats the audience to a welcome mixture of solo material, both new and old. Plus, a selection of hits from Blur, Gorillaz, and The Good, The Bad and The Queen. He is supported by a string quartet that weaves haunting melodies into newer material, and reworks older tracks.

Blur’s ‘Ghost Ship’ and ‘Good Song’ feature in the set, along with a cover of Massive Attack’s ‘Saturday Come Slow’. Albarn also takes the opportunity to pay tribute to the genius of Tony Allen. The legendary Afrobeat musician and frequent collaborator of Albarn’s sadly passed away in 2020. He suggests that his charismatic drummer Femi Koleoso possesses the talent to sustain Allen’s legacy.

Never one to shy away from political commentary, Albarn broaches the subject of multi-culturalism in the UK. He reminisces on listening to ska legends The Selector and Madness at school in the 80s, citing their influence. When telling the audience he once hollered “xenophobe” at Conservative MP Michael Gove, he is greeted with cheers and applause. Albarn elaborates that his anger at Gove was sparked by the “unacceptable xenophobia” resulting from “the Pandora’s Box of Brexit”.

This leads to a poignant back-to-back performance of Gorillaz’ ‘El Manana’ and ‘Hong Kong’. The latter, being a b-side, is a much-appreciated rarity, underpinned by a twinkly acoustic guitar melody and elevated by the stunning string quartet. It also includes one of Albarn’s strongest vocal performances and the audience delight in seeing Albarn reach a falsetto.

After a brief break, Albarn and his band return to the stage for a rousing encore which begins with a delicate reworking of ‘On Melancholy Hill’. The unmistakable percussive patter of Blur’s ‘Out of Time’ follows, casting a spell over Central Hall. Albarn guides attendees on a meditative vocal warm-up of sorts before the hauntingly beautiful ‘Polaris’ begins. It’s a joy to hear hundreds of voices sing “om” in unity, adding to the evening’s other-worldly atmosphere.

Albarn returns to his piano for set-closer ‘This is a Low’, but endearingly messes up and begins the track again. He apologises to Blur drummer Dave Rowntree, who is sat in the midst of the crowd, before resuming a seamless stripped-back rendition of the Parklife classic. As the evening draws to an end and captivated concertgoers shuffle out, a resonant wave of serenity and optimism unfolds with tidal force.

Damon Albarn will release his second solo album The Nearer the Fountain, More Pure the Stream Flows via Transgressive Records on 12th November 2021. You can pre-order and pre-save the album here. 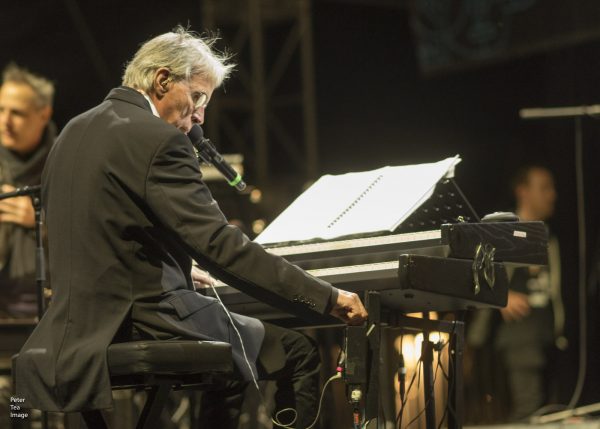