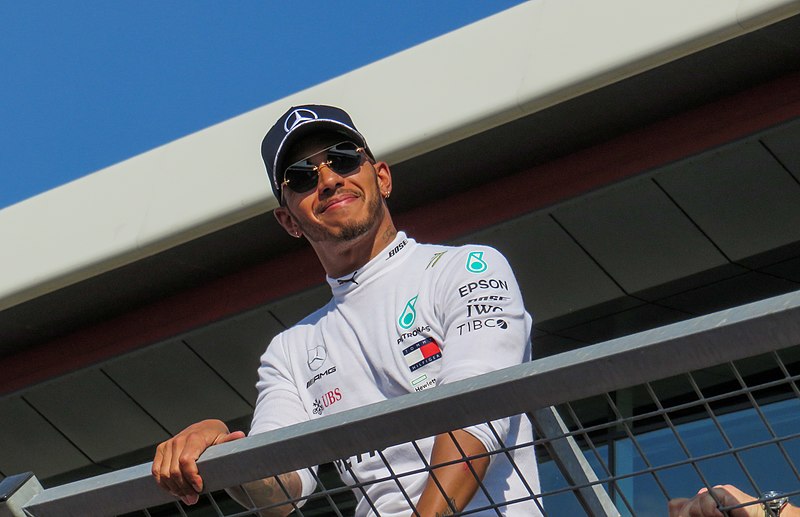 Lewis Hamilton finally gets his 100th Grand Prix win as heavy rain causes chaos and leads to heartbreak for Lando Norris near the end of the race. Max Verstappen enjoyed a sensational drive to secure second place, after starting in last place, and Carlos Sainz had a strong recovery at the end to pick up third place and the final podium spot.

Lando Norris, who took pole position during qualifying and became the fifth youngest pole sitter in F1 history, got off to a bad start as Ferrari’s Carlos Sainz found the slipstream and overtook him to take the lead after turn one.

Lewis Hamilton started the race in P4 and fell down by three positions, with Lance Stroll, Daniel Ricciardo and Fernando Alonso all moving ahead of his Mercedes in the opening lap.

During lap 13 Norris re-took first place from his former team-mate Carlos Sainz, before extending his lead to twelve seconds from Daniel Ricciardo and Lewis Hamilton at the halfway stage.

Lewis Hamilton redeemed himself after his poor start, getting past Fernando Alonso’s Alpine in the second lap before Lance Stroll’s early pit stop, but the Mercedes driver was then stuck behind Ricciardo. The Australian’s slow pit stop during lap 23 allowed Lewis to get into clean air and attack his fellow compatriot Lando Norris for the remainder of his race.

With a light drizzle starting to show up on the track, Lando almost lost his lead to the seven-time world champion as he went wide with just over seven laps remaining.

As the rain started getting heavier, drivers started to lose grip and control over their cars, and had to make the tough decision of whether to stay out on slicks or pit for intermediate tyres.

Lando was adamant that he wanted to stay out on his hard tyres even after his race engineer insisted that he change to intermediates. Although Lewis also refused to change his tyres at first, he came in for his pit stop during the 49th lap, after his pit crew warned him that more rain would follow.

With just over three laps to go, McLaren and Norris would come to regret their decision to stay out. The young Briton lost control of his car and left the track, allowing Lewis Hamilton’s Mercedes to take the lead and eventually win the race.

It was picture perfect for Lewis Hamilton, who showcased his race-craft after enduring a tough start to the race, to clinch his 100th win in Formula One.

“It was the wrong one at the end of the day but I made the decision just as much as the team,” said a devastated Lando Norris, who was on track for his first ever win in Formula One.

“We didn’t get it together as a team in hindsight, it was the wrong decision to stay out,” said team principal Andreas Seidl.

Max Verstappen ended up with a second-place finish after starting in last place due to a grid penalty for taking a new engine. The Dutchman got off to a strong start, making up five positions during the first six laps, and clearing Mercedes’ Valterri Bottas along the way.

However, the Red Bull driver was starting to slow down during his second stint, even losing out his sixth place to Fernando Alonso in lap 38. When the rain started to pour down, Max was one of the first drivers to pit for intermediate tyres and making the decision this early meant he was able to finish the race in second place.

With only two points separating Lewis Hamilton and Max Verstappen for the Drivers Championship, the last leg of the 2021 Formula One season promises to end with some sparks and fireworks. 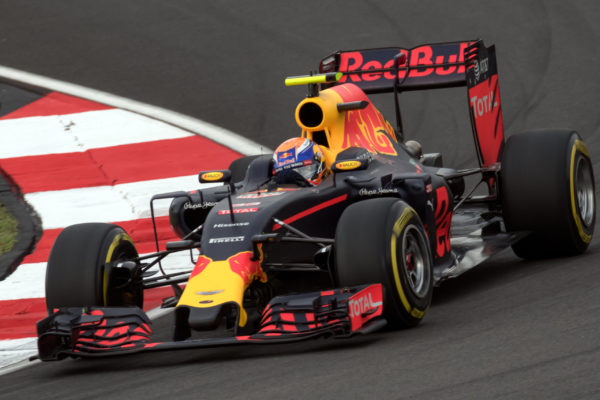 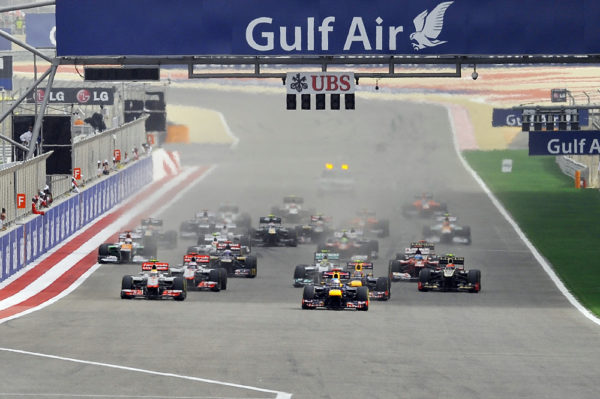