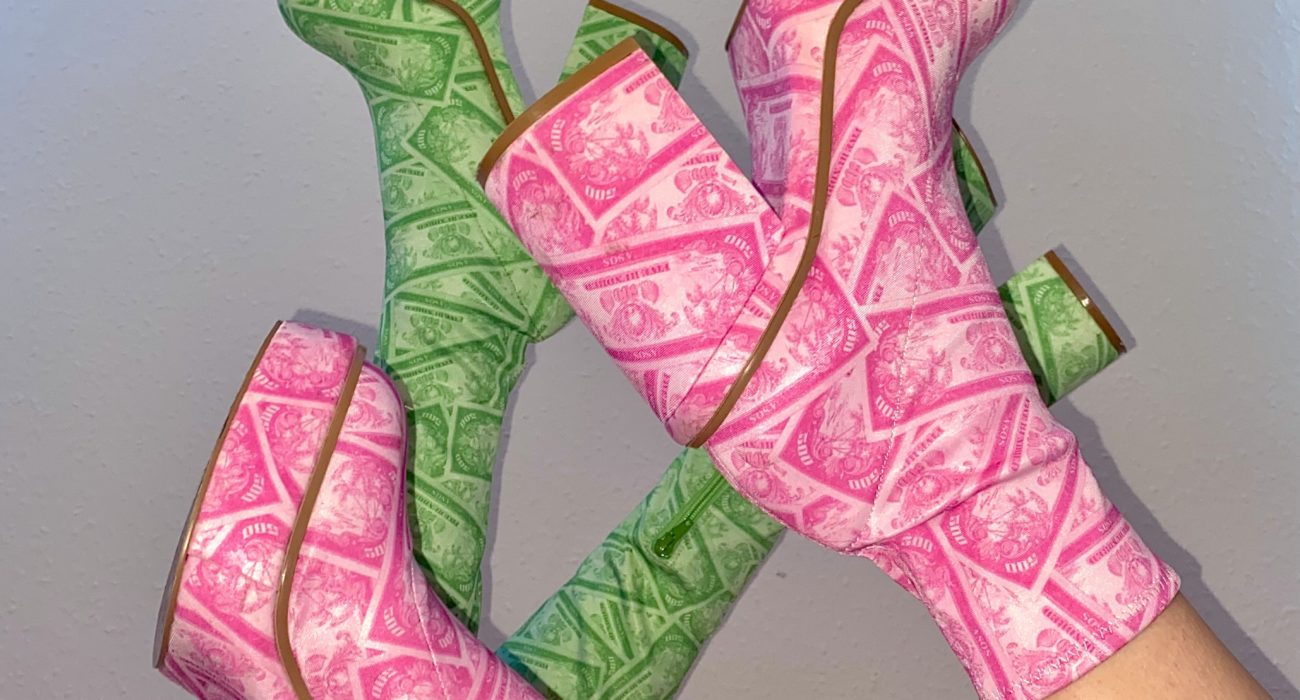 Every year as October approaches, there’s one topic on everyone’s lips: Halloween. Party decorations and a good costume are crucial to making the spookiest night of the year unique and memorable. It’s not always easy to come up with a costume idea, but luckily social media is serving harder than ever with costume ideas for everyone.

TikTok has been a particularly fruitful source of inspo as creators of the platform showcase a myriad of costume ideas with the associated clothing pieces and make-up tutorials to complete the looks. TikTok is also rife with predictions for which costumes will be the top hits of Halloween 2021. What will be this year’s Harley Quinn?

We have done the scrolling so you don’t have to, and without further ado, here are our favourite costume ideas for Halloween 2021:

Y2K comeback has made a huge comeback and Bratz dolls have also gained back their old glory. All of us who grew up with a “passion for fashion” agree that Bratz dolls serve as everlasting inspo. But how does one recreate the iconic Bratz look? There is no singular way of doing – therefore, outfit options for Bratz are endless. However, there are a few pieces that scream ‘Bratz’ no matter how you put them together.

Chunky shoes are a must. Knee-high boots, platform boots, pretty much any kind that reminisces the Y2K aesthetic. And for the core pieces? Go with a shiny mini skirt and a furry top. Or a shiny top and a furry mini skirt. Either way, these textures are the most essential elements of a classic Bratz look. But the options don’t stop there! Denim skirts, co-ord sets, low-rise flares, corset tops – all of these can be used! Other go-to’s are big hoops, skinny scarfs, funky sunglasses, shoulder bags, and a baker boy cap.

Fairycore took over TikTok’s fashion spotlight with its glittery, magical aura. The aesthetic stands out for its uniqueness, delicacy, and mystery. Netflix’s adaptation of Nickelodeon’s Winx Club was a major disappointment for fashion fans. However, it was also a catalyst for new, more colourful interpretations of the characters on TikTok which took influence from the original animated series. This began a new era for the fairy trend. How to embody a dainty magical creature? With glitter. Glitter and wings are two crucial elements to become a real-life fairy. Don’t spare the sparkles, use them in your make-up look and on your hair. The more glitter the better: you must shine and shimmer! You also need a dress. The phrase ‘fairy dress’ is surely familiar to you at this point, but let us paint the picture: a tulle dress with embroidered flowers, little puff sleeves, and ribbons. Make sure to style it with wings and a flower crown!

After Doja Cat’s album Planet Her was bestowed upon us, the internet went crazy for aliens. And I’m not talking about the typical idea of an alien: a slimy green creature with tentacles. The space girl costume that went viral on TikTok indicates that the look is out of this world. Bodypaint, a colourful wig, and metallic pieces are a must! Accessories that will elevate your look all the way to space are head boppers and a space gun

Animal print was more popular than ever in 2021. Most trends come and go, but this one, in particular, remains firmly on the fashion scene. If your closet contains pieces like a cowboy hat, a cow print skirt, a belt, cowboy boots, or a flannel shirt, you’re good to go. You could also recreate the iconic cowgirl look that went viral on the internet after Cassie in HBO’s teen drama series Euphoria dressed up as Alabama Worley in the Halloween episode.

Don’t worry, it isn’t the early 2010s and I’m not suggesting you regress to mermaid-moustache core. The mermaid costume that continues to gain popularity on TikTok is probably the easiest one to recreate and make a splash at any party. After a huge comeback of 70s fashion, everybody owns a pair of flares.  If you combine your flares with a bikini top and body jewellery, you’re party-ready! To achieve a spectacular mermaid make-up look you need some fishnet tights and eyeshadow. Place the fishnet over the area you want to decorate on your face and tap eyeshadow over the top for a scaley effect. Add some gems to make it pop out and blow the costume competition out of the water.

If all the previous costume suggestions seem a bit girly for you, why not try a pirate? Inspired by Keira Knightley as the iconic Elizabeth Swann in Pirates of the Caribbean, a pirate look is not only trendy but also recognizable and fun. Pieces that fit the ‘pirate core’ aesthetic are a white puff sleeve shirt, corset top, a bandanna, fishnets, and a ton of gold jewellery! Add some black boots and a pirate hat and say ahoy to high sea realness.

Is it a skirt, is it a belt? Diesel’s Fall 2022 fashion show is an innovative triumph