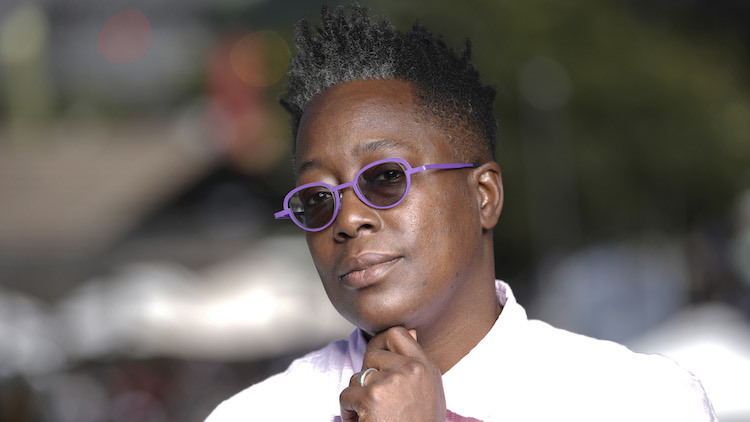 Credited as the first feature film ever to be directed by a black lesbian, Cheryl Dunye’s 1996 The Watermelon Woman is an important exploration of both historical and contemporary race issues in cinema.

Following a woman called Cheryl, played by, and presumably based on director Cheryl Dunye herself, the film depicts an aspiring filmmaker struggling for creativity. Upon watching some older films, she becomes fascinated by the ‘Black Mammy’ archetype found in early Hollywood. As her interest grows, the film draws attention to the lack of credit given to black actresses during the mid-20th century.

The film itself is a scathing, meta critique of film academia, confronting the lack of representation in cinema as well as addressing the black-woman-shaped gaps left in the history even by supposed feminist academics. One line, when Cheryl talks about a book called Hollywood Lesbians, dismissively written by a male academic, sees her say, “I wonder if he’s a lesbian”. The quip accurately sums up tone of the film; witty and funny but without losing sight of what it sets out to address.

Without feeling preachy or boring, Dunye’s direction and the various visual styles she employs, gives the film a feeling of intimacy and authenticity, which make it an endearing and easy watch. A must see in the age of BLM, the themes it addresses are just as historically significant today. 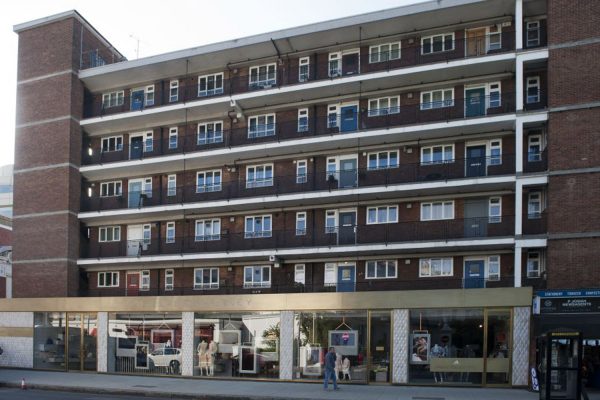