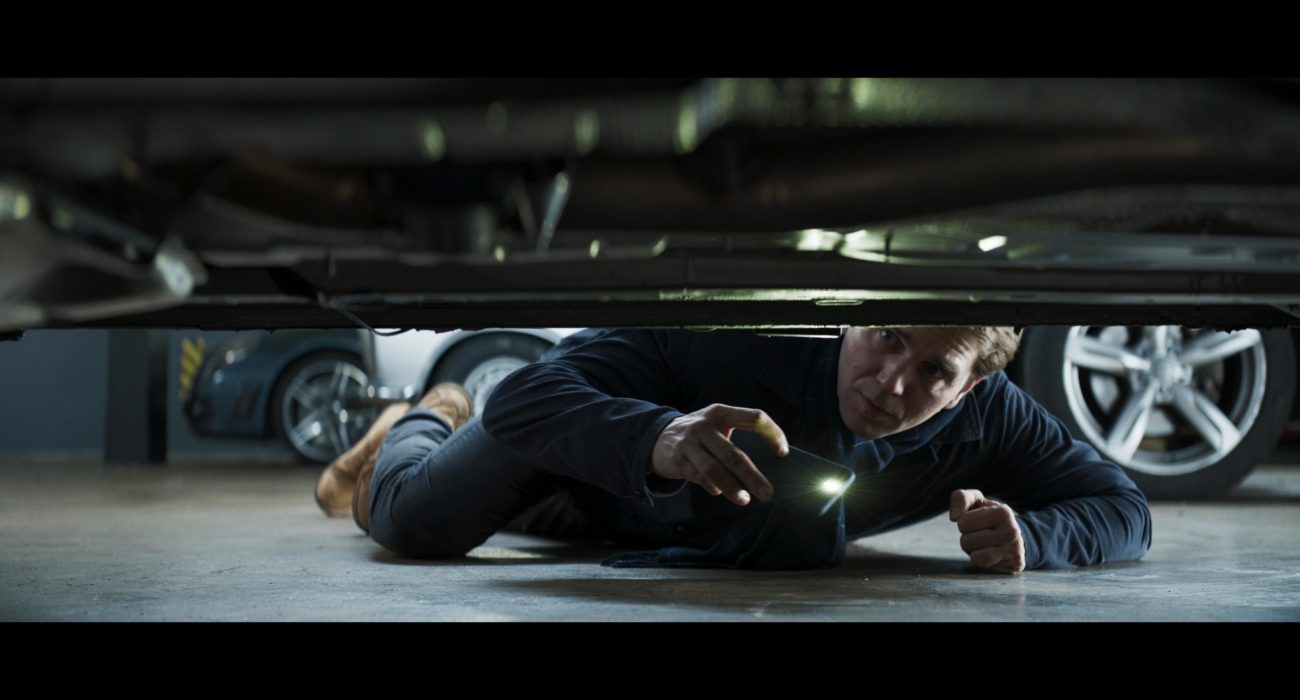 French director Vanya Peirani Vignes’ debut feature, Blast, premiered this year at Grimmfest. The thriller proves a tense and provocative watch. It constantly pushes its main characters to their limit while forcing them to confront gut-wrenching decisions.

The film follows a bomb disposal expert whose life and family are threatened by a bomb planted under their car. Locked inside with her two children, protagonist Sonia (Nora Arnezeder) has 30 minutes to disarm the threat and escape the impending blast. Vignes merges thrills with interesting political commentary and elevates the genre beyond mere ‘copaganda’. However, at times the film’s politics are unclear and a little clunky.

In conversation with The Mancunion, Vignes cites a real life conversation with a bomb disposal expert as his inspiration for the premise. Vignes was fascinated by this person who could muster near perfect self control in the face of imminent death, knowing that their “first mistake may be their last”. He cites films such as Kathryn Bigelow’s 2008 war epic The Hurt Locker as an influence. However, he wanted to put his own spin on things.

As a seasoned professional, we asked Vignes if he had any advice for aspiring filmmakers looking to break into the industry . He praised the utility of the mobile phone camera in allowing people to make films and access editing software with virtually no budget. He also advised that for one’s first filmmaking endeavour it might be best to work creatively with one single location and a minimal cast. Clearly he has taken his own advice in Blast as the film remains in one place throughout.

On screenwriting, Vignes stresses that once you have an original idea that sparks joy, it is imperative to not wait for the script to come to you, but to sit down and write a little bit every few days.

Blast is a thoroughly enjoyable thriller and a fantastic first entry for the French director.