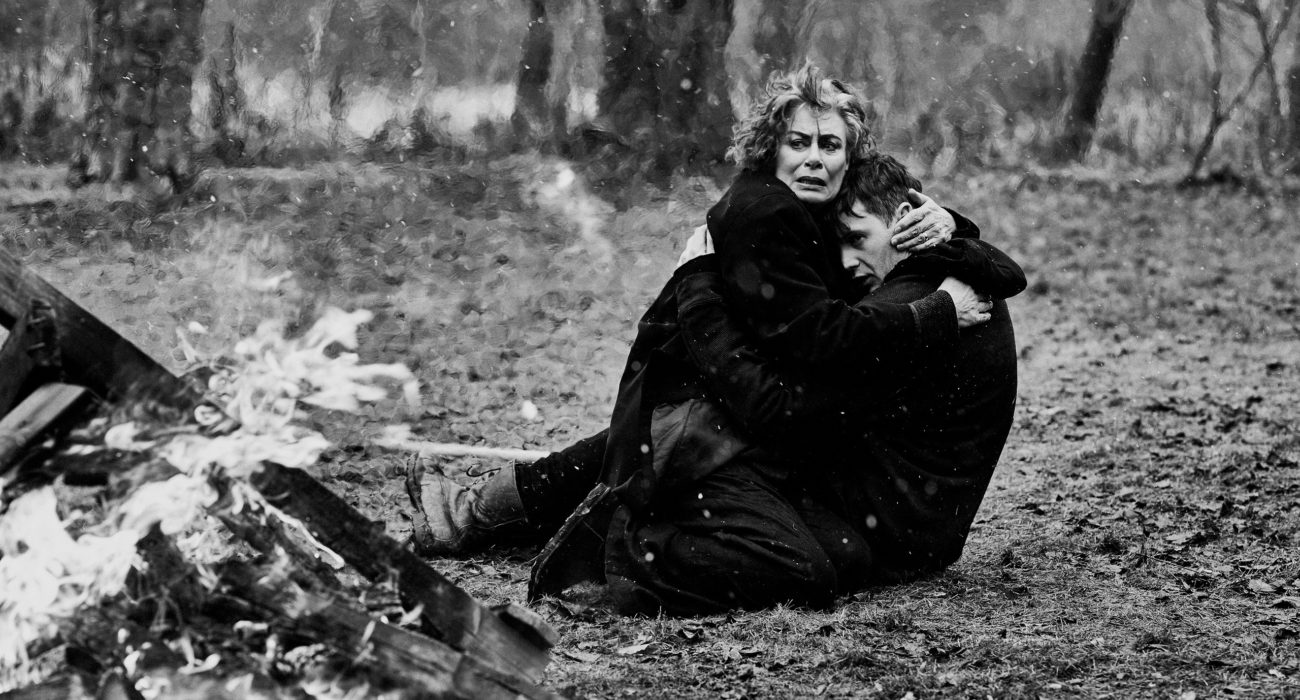 Photo: The Righteous, courtesy of Grimmfest

I’ve always been a fan of religious-themed horror films. There is something really frightening about the evil stemming from something as powerful as god. It allows filmmakers to be really creative and express something that can’t often be expressed; horror that extends beyond the laws of conventional reality.

The Righteous, directed by Mark O’Brien, is a very good example of this. The film focuses on a former priest whose world falls apart following the death of his daughter. A series of strange, unearthly horrors follow, seemingly all stemming from the anger of ‘god’. The result is far from flawless, but manages to be one of the most imaginative horrors in recent memory.

Where most films of a similar niche take inspiration from the likes of the The Exorcist and The Omen, The Righteous is very different. Its influence, particularly in terms of aesthetics, comes from outside the horror genre. Whilst the film is nightmarishly dark, it draws from a particular sub genre of film about priests questioning their faith. This mixing of genres constitutes some of its most interesting thematic content.

What starts off as a nightmarish retelling of the book of Job turns into something even more unsettling, with the audience ultimately left to decide whether the protagonist deserves their sympathy. Its minimalist aesthetic also therefore enables it to turn from an inward chamber piece into something vast, cosmic and psychologically harrowing.

Visually speaking, it is very impressive. Shot entirely in black and white, it uses minimalistic framing and high contrast lighting to create a feeling of detached intimacy, while also alluding to a supernatural presence. Most impressive is how The Righteous avoids using traditional horror tropes to elicit cheap thrills. Instead it’s slow burn feel allows its horror to creep up on you and speak for itself. Combined with its excellent pacing, the film gets steadily more nightmarish as it goes on and it feels completely natural in doing so.

The Righteous is a well made and inspired horror film that promises much from its young director. With strong performances from everyone involved, stunning black and white cinematography and an unrelenting tone of absolute dread, this is a film that should not be missed.