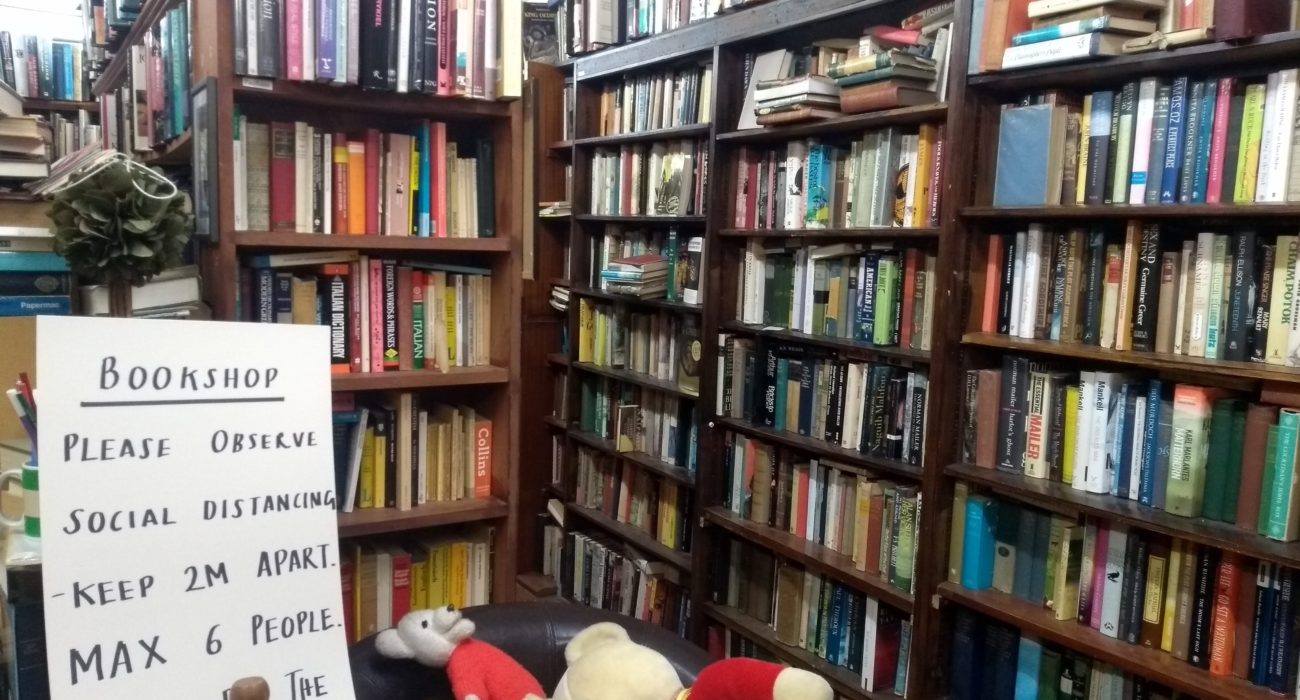 The most eerie time of the year is coming quickly upon us. An ancient Celtic tradition that used to mark the beginning of the dark season of winter, Halloween has always celebrated, or forewarned, a blurring between the boundaries of the living and the dead.

These ideas have, unsurprisingly, saturated popular literature for centuries: ghosts, vampires and witches are only a few of the tropes that we see haunting the books that we read. To honour our fear of, and delight in, horror and creepiness, we have collected some spooky recommendations:

Dripping in the spooky atmosphere of Victorian London and with a plot rife with mystery, this terrifying tale of the occult is the perfect short story for Halloween. This bite-size novel traps you in an enthralling atmosphere from start to finish and delivers horrific realisation after realisation, never letting you escape to safety. Jekyll and Hyde contains everything needed for the perfect spooktacular tale for this Halloween; a cryptic monster, an eerie atmosphere and a twist that has gone down in history.

With sunken ships, a costume party, a chilling country house and a sinister housekeeper, Rebecca has all the essentials for a Halloween read. While working as a lady’s companion, the orphaned and unnamed heroine meets Maxim de Winter, a widower whose proposal of marriage changes her world. Upon returning to his estate, Manderley, she is haunted by the house’s memories of Maxim’s dead first wife. My only advice is to read the book before you consider watching the 2020 Netflix adaptation, which doesn’t do the story justice.

Originally published in 1847, Emily Brontë’s Wuthering Heights is one of the most beloved books in the English canon. This is a classic worth its hype. Set against the backdrop of the wild Yorkshire moors, Brontë depicts a love so turbulent and passionate that it stretches to the grave and beyond. Heathcliff and Catherine are two of the most flawed characters in literature, but in Brontë’s hands their stories are wholly absorbing. This ghostly novel is the perfect book to curl up with in autumn and the spooky season (especially with Kate Bush’s eponymous song playing in the background).

What do you think would happen to you if your husband locked you in your attic to help you recover from being slightly ‘hysterical’? And your doctor also agreed that this was a sound prescription? This kind of practice was not uncommonly inflicted on women at the end of the nineteenth century. Gillman’s short but highly impactful story charts the mental deterioration of a bright woman whose only preoccupation is the pattern, and eventually the movement, of the yellow wallpaper that surrounds her…

I know it sounds ridiculous, but who doesn’t love a bit of ridiculousness for Halloween. Pride and Prejudice and Zombies is a parody of the classic novel, in which 19th century England has been struck by a zombie plague. The Bennet sisters have to use their martial arts skills to fight off zombie attacks. Such an adaptation proves the longevity and adaptability of Austen’s characters. I mean, who’s surprised Lizzie Bennet can fight zombies? Not me. If you want a follow up, Sense and Sensibility and Sea Monsters is also a real novel. 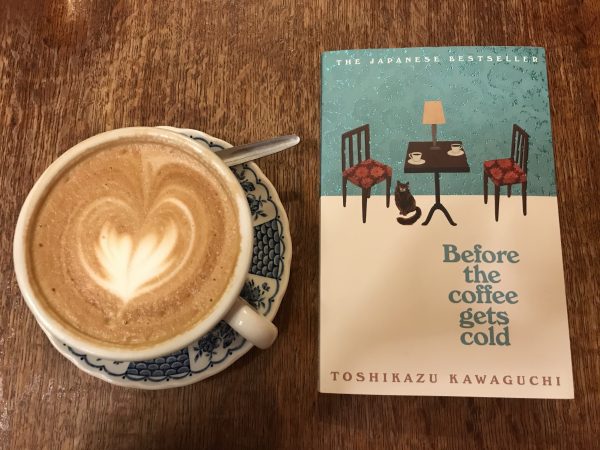 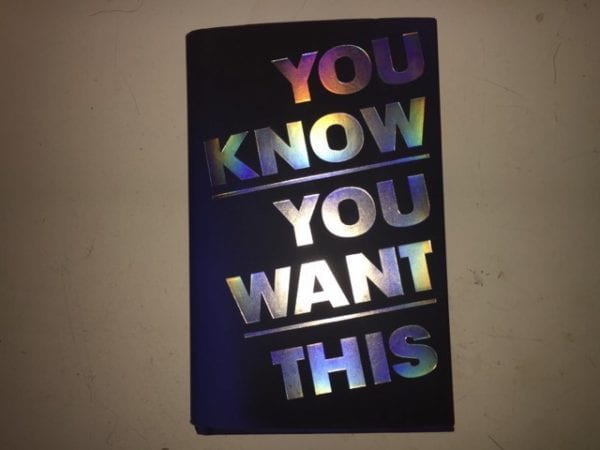 Review: ‘You Know You Want This’ by Kristen Roupenian 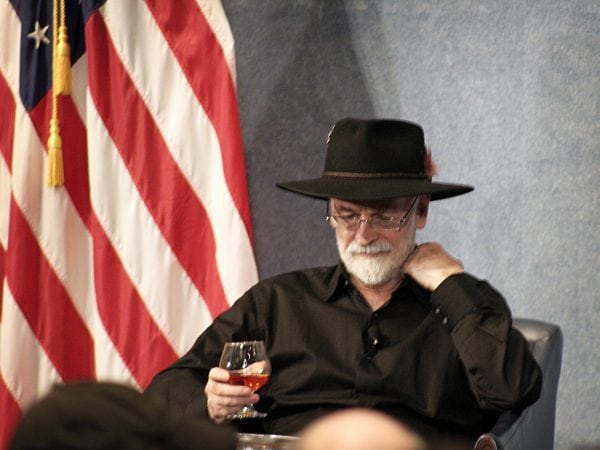