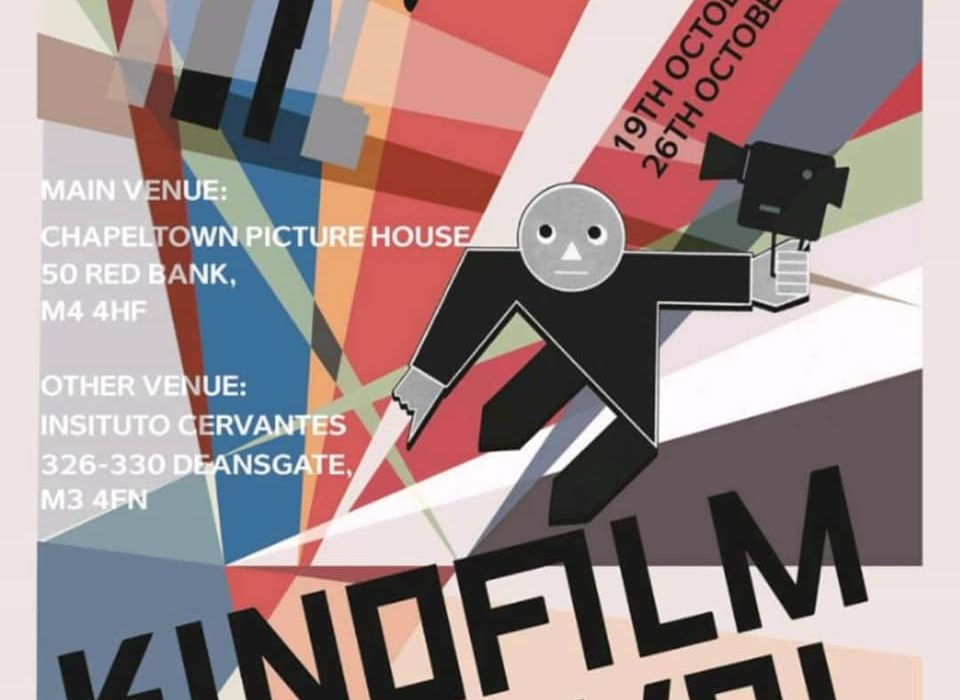 There are three shorts in the international programme this year that are utterly worth watching. Brand-new and comparable to nothing previously seen, these films have all won several international awards for best actors, production or film design – all of which are well deserved.

As pure and genuine as possible, this short is about the love story between two adults living with autism. Wiki is a 20-year-old woman who starts to long for a relationship. However, she is constantly knocked back by her alcoholic mother, who thinks that she is incapable of feeling or even understanding what love is. Her cruelty peaks when it is revealed that she wants her daughter to be as alone as she has been all her life. Therefore, when Mateusz meets Wiki, she begins to dream about him and of escaping. The film is hugely touching as she discovers intimacy in her own way.

Some movies or TV series such as I am Sam featuring Sean Penn, or more recently Good Doctor with Freddie Highmore, portray autism as both a challenge and a benefit in the professional and personal life. WIKI builds on its predecessors in an even more powerful way. The film’s leads have real authenticity to them, captured in a touching way by showing us how they build these bridges towards greater maturity and capturing how they evolve to understand why people need to be loved.

I remember the first time I read The Little Prince, being transported into a fantasy full of different planets and intriguing characters. The Backward Astronomer makes it possible to experience that pure feeling of wonder once again by presenting the peculiar love story between two young adults. The short film does this by using simple, hand-drawn animations, and a deep soothing narrative voice to lull its audience.

A boy meets a wealthy girl, as both live their incautious and exciting fantasies together. Going to the most distinguished parties and lavish dates, the boy soon finds a secret door to the moon. Hiding such a secret from his girlfriend, he goes through every night and observes the Earth from afar. Slowly his life is put into perspective. Is it a door, or maybe the escape hatch from a relationship that has become too monotonous?

A saddening one, the film tells the story of a Russian-Jewish family living in a peaceful house in the 40s. Picking cherries from the trees and removing the cherry pits with their mother’s hairpins, the family live a comfortable life. Until, one day, German officers set the village on fire, leaving only a boy alone with a goat and the remains of his mother: her nightgown and her hairpins.

The picture is in black and white, with the only colour coming in the shape of the red of the cherries. Very Schindler’s List-esque. It is a pleasant surprise to see a world-war two film in this selection of short films since it allows us to remember a very important part of history. The film artfully combines classic Jewish lullabies and contemporary perspective for the picture design to create a moving experience.