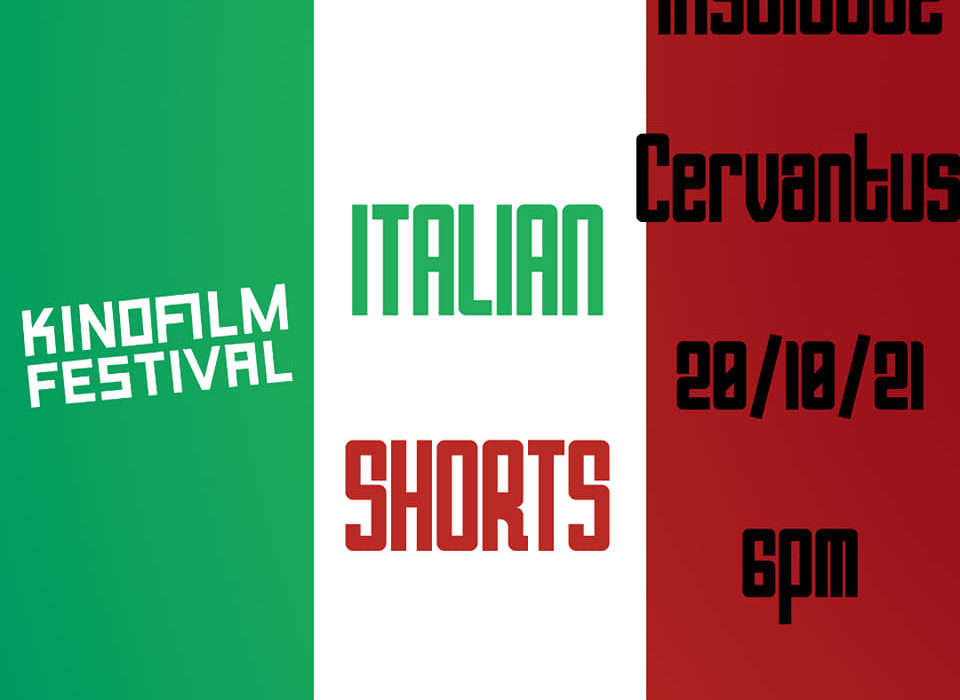 The 17th edition of the KINOFEST features an Italian shorts programme of 8 movies.

The shorts in the selection talk about how taboo the love between two men can still be in Italy, the issue of mental disability, how south Italians can be prejudiced against northern citizens, and even global warming.

A special mention is necessary for the 2-minute short film, The Americano. The film classily pays respect to international boxing star Primo Carnera, who became the first Italian to win the World Heavyweight championship back in the 30s. Below are the few films that really stuck out, for better and for worse.

A single sequence shot of an apartment shows us the life of Rosella, an Italian grandmother who keeps busy and is loved by her family. We never see her, only her everyday surroundings. In the background, the constant messages left on her phone blare out loud.

The film is an ambitious project because the camera only circles around for 10 minutes. However, we eventually start noticing slight changes that hint towards what Rosella is doing, such as reading or pouring a glass of wine. She is not lonely but her family never asks about her or her health, and only calls when they need something.

An interesting comment on how we treat our elderly, the film constructs the unseen Rosella as someone in whom we seek comfort but forget to appreciate enough.

The word play between delicious and religious gives away the theme of this short. “What is religion made of” becomes its central question.

A man is grocery shopping and finally arrives in the dairy aisle, where he notices that each yoghurt brand is named after each different religion. Intrigued, the man follows an employee to discover the process behind the production and sees that every yoghurt is made by the same milk, poured by the same man.

Although this is an interesting idea, the plot twist is slightly problematic by suggesting that, if traced far enough, eventually every religion refers to the same god and is made by similar beliefs. An interesting premise, the film is undoubtedly food for thought.

The movie is about a happy young Italian couple. One day, the man heads to a party where he kisses another man. The day after, both men meet whilst the couple is walking in town and both act as if nothing has happened.

A family lunch will reveal that the protagonist has an identical twin. While at the beginning it seemed to be a film about a young man’s sexual confusion, the revelation or plot twists add nothing to the film and in fact negates the interesting moral question initially raised.

Whilst it could be perceived as slightly amusing, not even the design of the picture makes up for the disappointing conclusion.

The Italian shorts programme is both captivating and innovative. It provides a refreshing look at the Italian countryside through shorter, smaller productions. Overall, a very satisfying selection for the festival despite one poor showing.