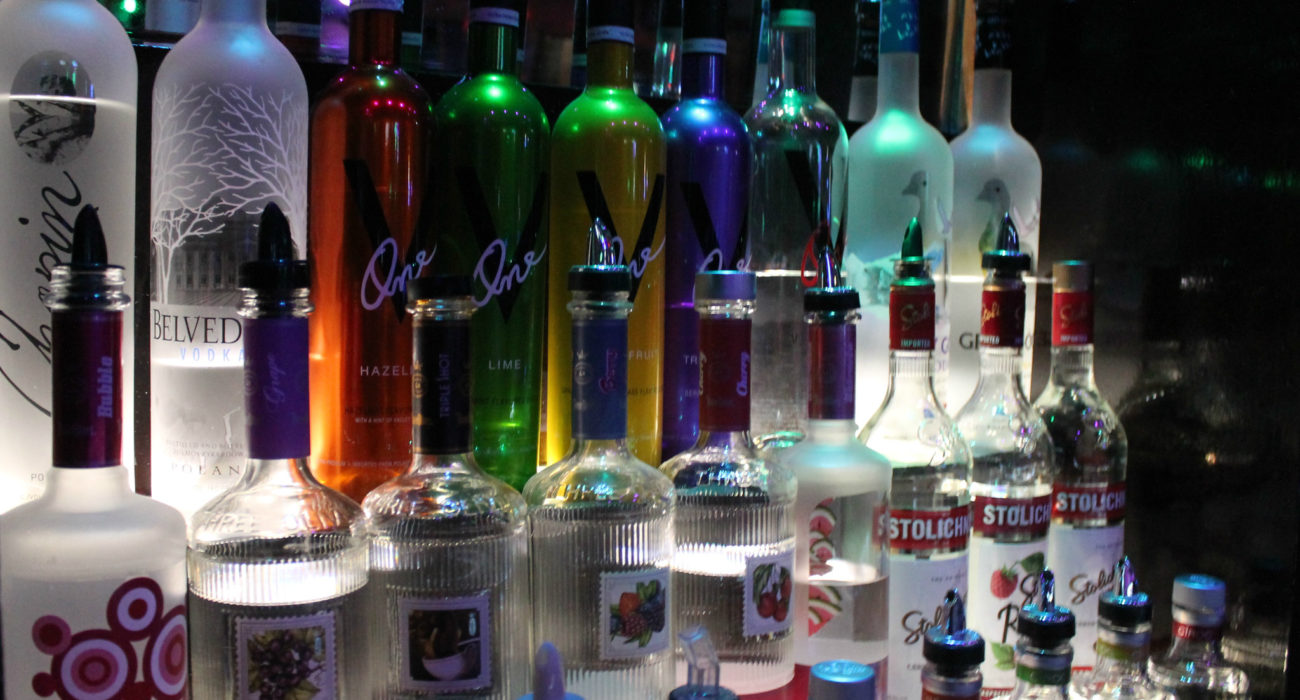 With the recent rise in drink spiking, both nationally and in the local Manchester area, the current published advice provides an insight into the culture surrounding it. The Greater Manchester Police (GMP) told people to “be aware of what you consume and never take a drink that hasn’t been made in front of you”. They went on to advise people to “never leave your drink unattended, even for a moment”. Whilst at first sight this advice seems like it is intended to protect people. There is a more sinister reality surrounding it.

Advice like this almost entirely focuses on what the victim should have done to avoid spiking. It is a placement of responsibility which has resulted in a very dangerous rhetoric. One which potentially blames victims for what happened to them. The GMP’s advice is not an anomaly, but just one example of how we are told to act on nights out.

They tell us to never walk home alone, to call someone letting them know where we are, to dress in a certain way, to not get too drunk, to watch our drink being made, to cover our drink, to be careful around strangers. The list is endless. Yet even if we follow every single piece of advice, we’re still not safe. Even then, we are still blamed when something happens. When women are attacked or assaulted, people begin to ask what they did wrong and what advice they failed to follow. Rather than asking how we, as a society, should create change to prevent this.

We need drastic change. People should have the freedom to live their life without a constant fear hanging over their heads. We shouldn’t be in this position where we must worry about someone spiking our drinks, about whether we or our friends will get home safe.

A night out should not be a matter of life or death.

Countless incidences of drink spiking have been reported in ‘Manchester Student Group’ (MSG) on Facebook. Each one of them is as horrifying and scary as the next. This has resulted in a rise of posts advising people which places are safe to go to and telling them which ones to avoid. Whilst this information is useful, it is disappointing that it is our responsibility to avoid nights out just out of fear of being spiked. With the list of establishments growing, surely it will reach the stage where nowhere is safe.

We need pubs and clubs to begin to take people’s safety seriously. There have been instances of spiking victims getting kicked out of clubs for seeming too drunk, or being offered very little help by staff. How can we trust these establishments to protect us when they remain ignorant to the issue at hand?

What’s even more disturbing is that with the rise of spiking, a cost has been placed on protection.  Some bars, such as 256, have begun to supply free covers for drinks. Yet there have been reports of venues charging people for drink spiking test kits. There has also been an increase of anti-spiking products – such as the ‘Spiking Prevention Scrunchie’ that doubles as a drink’s cover – that profit from people’s fears. It is alarming to see a quicker consumerist response to the spiking issue than an institutional one, which is yet to take action to protect us.

In fact, it was left to the victims themselves to tackle the rise in drink spiking and assaults as the “Girls Night In campaign” was launched across the country. On the 27th October, hundreds of people went out in protest in Manchester and boycotted nightclubs, with Girls Night In Manchester stating on their Instagram page that “we will use the boycott to demand that Andy Burnham and Greater Manchester Combined Authority as well as club owners take spiking and sexual assault more seriously by taking tangible measures such as funding anti-spiking devices in all clubs and bars, a Good Night Out Scheme, and an awareness campaign targeted at men.”

The campaign was successful in bringing one of the biggest issues of student life to the national media’s attention. It prompted responses from clubs and bars all over the UK – including The Warehouse Project founder Sacha Lord. However, it did feel like a bit of a kick in the teeth that we had to stay in in order to simply feel safe going out.

It’s time that the government and Manchester City Council took action themselves to tackle the spiking epidemic. It shouldn’t be our lifestyles that have to change, but legislation and club policies. The responsibility shouldn’t be placed on us, but those with the power to make a difference. After all, is it so much to ask that we can go on nights out without fear? 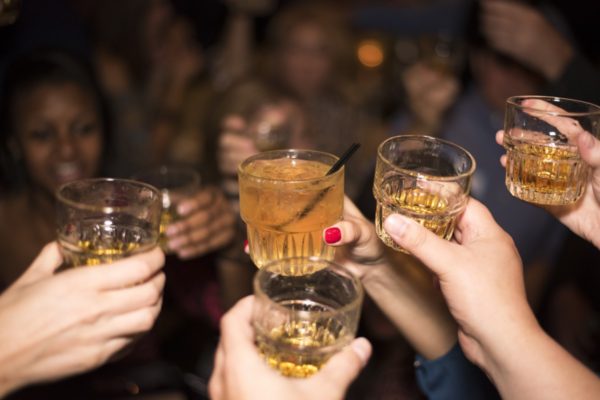 Boycotting clubs isn’t enough to stop spiking, here’s what needs to be done 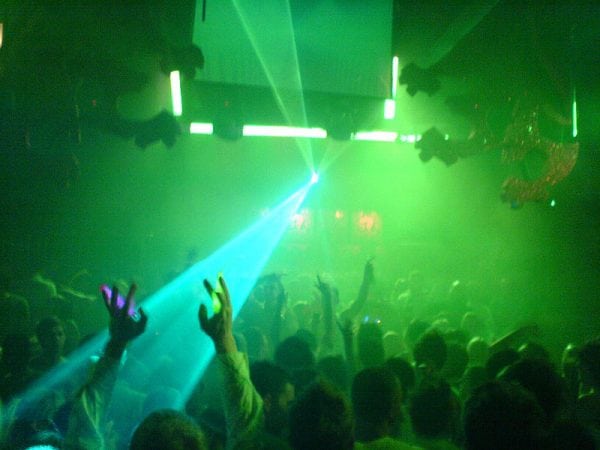 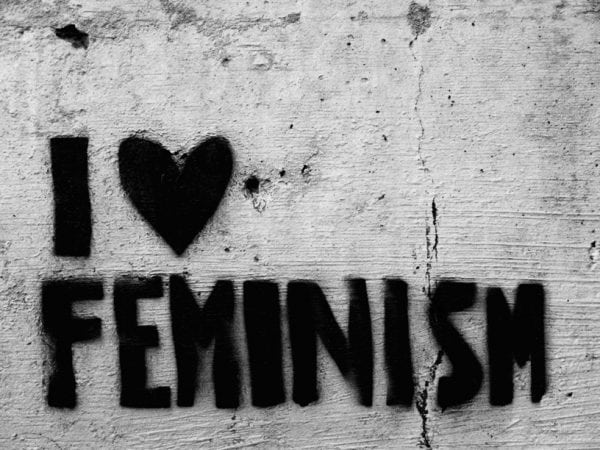 A response to “Everyday Feminism: Take control of yourselves”