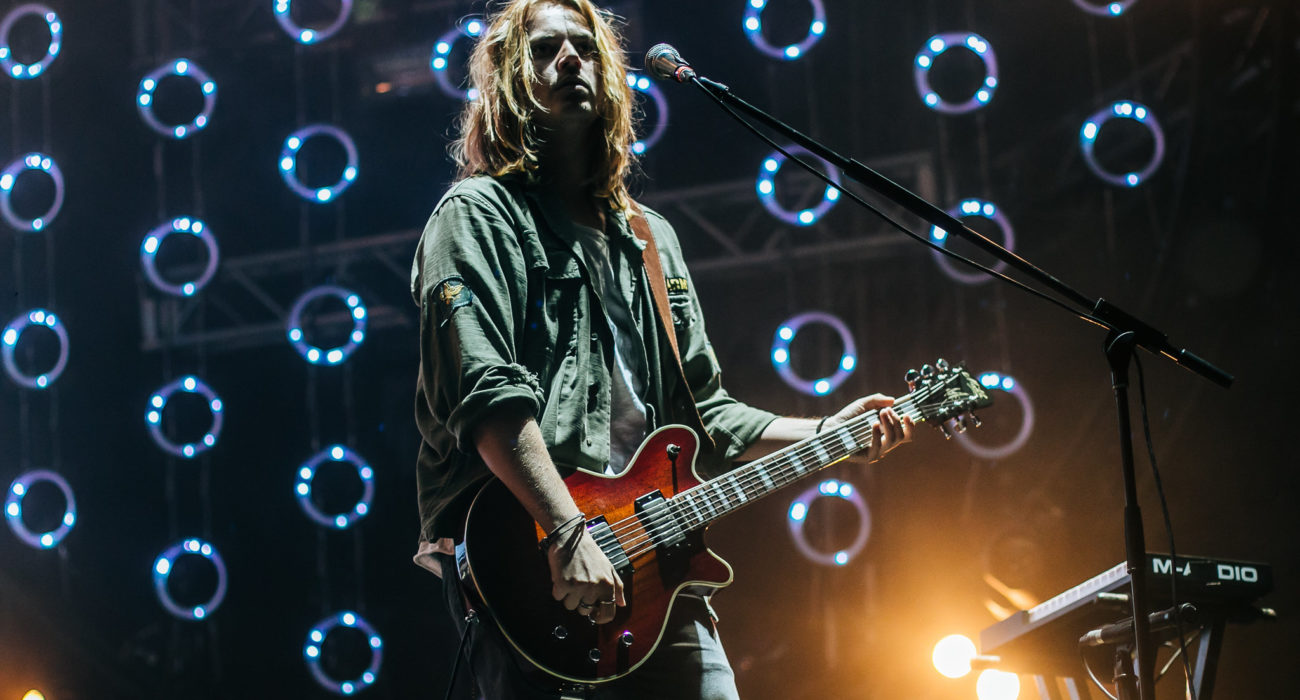 You get the sense that there is some deep injustice in today’s world of music―that Nothing But Thieves, a band so accomplished, who craft songs as well as the greats, and with a frontman possessing the best voice in rock music right now, barely seem to scratch the surface of contemporary music hype. The world seems almost totally disinterested in rock music. Or at least, it does if you keep in tune with what the critics and outlets are saying, and what the radios are playing.

The reality on the ground, however, is that there are still legions of fans who need that guitar riff itch scratching. There is something deeply primal about the sound of crunching electric guitars and pounding drums in unison. Even more important, Connor Mason’s voice speaks to the soul.

Tales of disaffection, heartbreak, love, loss, and the rest of it are all told with such open and raw honesty that you wonder how he pulls it off every night. Having seen the band three times now, I can confirm that on every occasion Connor feels like your best friend, just in need of a shoulder to cry on and a sympathetic pair of ears. The audience is always more than willing to provide.

Although rock music is not the order of the day in today’s climate, Nothing But Thieves have consistently displayed a keen ear for music from outside their genre. Whether that be the trap style 808s of Itch, or more recently the Billie Eilish whispered vocals of Phobia, it’s great to see contemporary styles incorporated into rock music without it coming off as forced, or just straight up pandering. The band have been around for ten years now, and across three albums and two standalone EPs, they are certainly beyond reproach when it comes to their songwriting.

Their latest album, Moral Panic, works just as well live as any of their earlier material, and the band are clearly excited to finally be able to tour the music they have sat on for so long. It’s hard to say where they will go next. What unites the fans is an adoration for the band’s music, rather than a loyalty to any particular genre or style, so they have considerable artistic freedom in that respect. Perhaps they could lean into their emo side to really capitalise on the untapped fanbase that they have more recently catered to, or maybe they can pursue the electronic avenues opened up in their latest effort. Either way, it’s hard to see the love from their fanbase fading. Not so long as Connor’s angelic voice keeps touching the soul―and that’s not going anywhere. 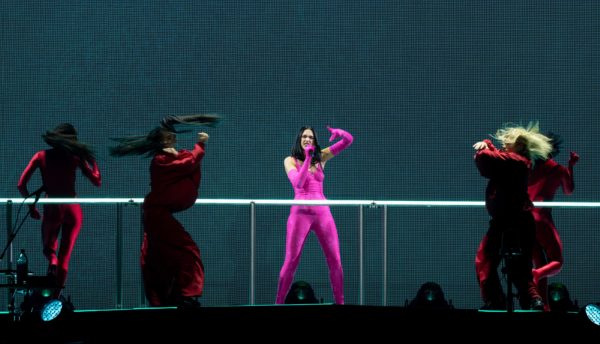