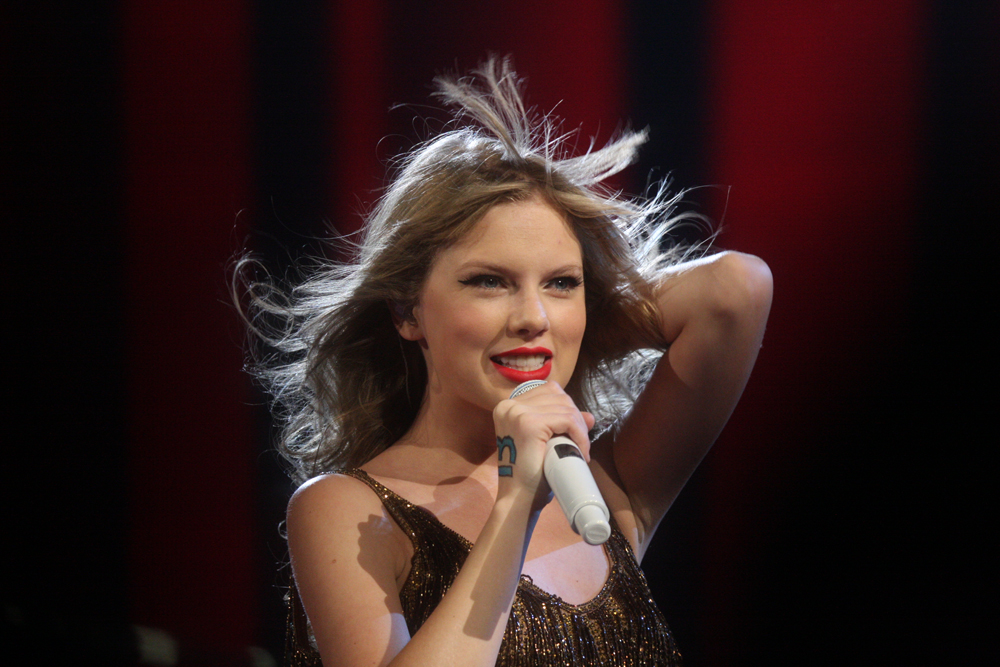 “It was rare, I was there, I remember it all too well”

So goes Taylor Swift’s ‘All Too Well’, her blistering ballad released way back in 2012. An undisputed fan-favourite, it’s peak-Swift: raw, emotional and achingly attuned to the pains of lost love. Over the years, Swift has often referenced a 10 minute long version of the song in its first iteration. No wonder then, that with Swift’s re-release of her 4th album RED, it’s this re-record that has been most hotly anticipated by fans, alongside other ‘from the vault’ tracks from the same era.

If its original version recounts the fresh grief of heartbreak, then the 10 minute version rips the wounds open even further. It’s a powerful anthem to the feelings of anger, confusion, shame, longing and melancholy, as well as exposing the more uneasy elements of an age-gap relationship. It’s a lot to fit in, so it’s no wonder the song rings in at an impressive 10 minutes, never once feeling weighed down thanks to the slightly pop-ified backing track. New lines such as “You kept me like a secret but I kept you like an oath” cut just as deep as the original, whilst her stronger vocals lend to the power of old lyrics. Swift has also released a short film starring Sadie Sink and Dylan O’Brien, which leans into the power dynamics and toxicity of the relationship that these new lyrics draw out. The film ends with Sink’s character, ‘Her’, all grown up (and portrayed by Swift herself) and a successful writer of a book about this relationship. This tongue-in-cheek reference to Swift’s own revisiting of her life points to the Through the Looking Glass quality of the whole rerecord project. Older Swift singing new-old lyrics from Young Swift’s perspective with new vocal range: it’s a lot, but it works.

If that doesn’t seem like enough, the album has 30 tracks, including 10 bonus tracks and featuring Gary Lightbody and Ed Sheeran (who appeared on the original RED), as well as Phoebe Bridgers. The core album adheres diligently to its predecessor. Only ‘Girl At Home’ is strikingly different, and much improved for its new infusion of electro-pop sounds. This rerecord is the most telling, showing a Swift eager to move from her earlier country sounds to the sparky pop of 1989. With the distance of time, the tracks don’t have exactly the same raw quality as the originals, but this is to be expected. Her ‘vault tracks’ are all vintage Swift, ‘Babe’ and ‘Forever Winter’ standing out as particular highlights. So bundle up in your favourite scarf and take a walk through Platt Fields Park, “autumn leaves falling down like pictures into place”. RED (Taylor’s Version) is here.

Here’s what her fans had to say:

When the rerelease of RED dropped last Friday, it felt like everything I’d been waiting for. Taylor Swift’s lyrics feel so personal, almost as if she’s transferring them directly from her diary, and yet there’s a universality to her music that’s led to her undeniable popularity. The woman should have a PhD in heartbreak. It’s the vulnerability of songs like ‘All Too Well’ which feel like a punch in the abdomen, exploring a relationship from its dizzying inception to its crumbling destruction, that are so cathartic to listen to. Not all of us have had our hearts broken by an Oscar nominee but plenty of us know what it’s like to leave a relationship unresolved. The songs on RED (Taylor’s Version) fill those holes of incompletion; they add narrative structure and a sense of dramatic scope to all that dizzying frustration. I’ve always admired Swift’s ability to turn painful experiences into art and to do so with such poise and lyricism.— Pip Carew

When the first RED album came out in 2012, I was 12 years old. Not that that triviality stopped me from belting—along with millions of other pre-teens—lyrics about cruel exes and broken hearts that I knew nothing about in reality. Now, almost 10 years later, as I’m close to turning 22, and can put a face to the one I knew was trouble, thank goodness Tay Tay is back to remind us that “everything will be alright” (and that we are never ever getting back together, like, ever). The nostalgic re-release has reminded me of why this to me is peak Taylor Swift. I love the unexpected upbeat tone she’s given to songs like ‘Girl at Home’ and ‘Babe’ (from the vault). The painful lyricism, electronics and synth(!) added to her songs is somehow sad, beautiful and tragic, all at the same time. And of course, one has to mention the 10 minute version of ‘All Too Well’. With lyrics like “Asking me what happened: you. That’s what happened: you”, it’s a gorgeously raw moment in pop music.— Annie Dabb

I was one of those people who enjoyed Taylor Swift songs, but I was also heavily influenced by the misogynistic tone that surrounded media coverage of Taylor in the 2010s. As a 22-year-old, I can reassess the toxicity surrounding Swift’s image, which 13-year-old me failed to do at the time. I’m extremely excited for Taylor’s version of RED to be released because I’m eager to hear how her voice has matured, just as I have changed during these years too. It’s an album re-release to be celebrated.— Sophie Hicks