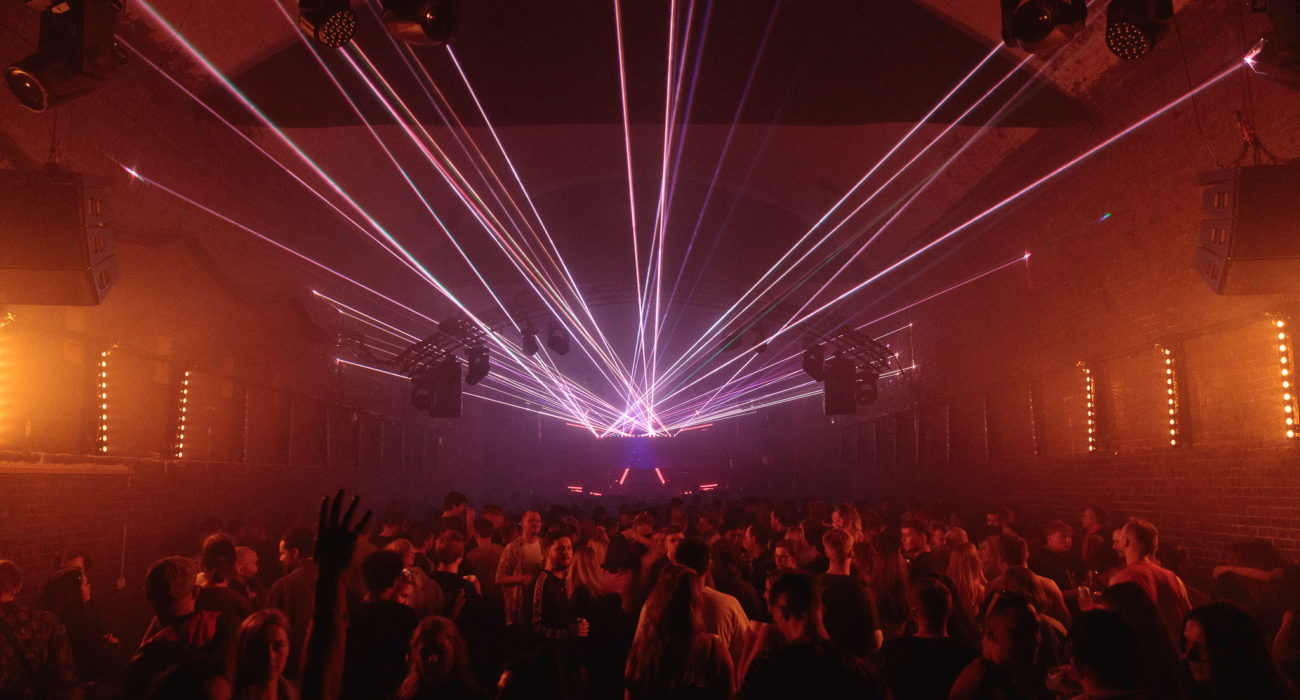 The Warehouse Project is the place to be in Manchester. Known for its ravey sets and for drawing some of the country’s best DJs, it’s the event of the social season all the way from September up until New Years. Halfway between a club and a festival, the venue is what it says on the tin: a covered warehouse.

The smooth organisation means the queue takes little time, far quicker than trying to get a vodka lemonade at 42s on a Friday night! Make sure to get there before last entry, and make the most of the night. Forget your jumpers or coats though, because once you get inside the crowds, the cold, and rain will seem a distant memory.

Inside, only the thud of the music, shine of the lights and pulse of the crowd seems to matter. After the gig-depleted year students have suffered under covid, there’s an atmosphere of elation and fever, to be dazed by the strobes and caught up in the trance of the music. The crowd ranged from teens to those in their 30s, proving that the WHP holds appeal for everyone.

On Friday 12th November, Jamie xx took to the stage, delivering a dancey and confident set. Popular as a solo artist and as part of the band xx, Jamie xx knows how to put on a good gig. He’s worked with artists such as Drake, Alicia Keys, Radiohead, and Florence and the Machine, co-producing some of the top songs of the last decade. His curated show at WHP featured the likes of Honey Dijion, Axel Bosman, Skee Mask, Gene on Earth and AceMo.

This setlist both complemented his chill rave beats and kept the momentum of the evening going. Chicago-born Honey Dijon in particular spoke to the disco-techno feel of the night, energising the room and the dancefloor. Jamie xx’s hits were well received by fans, who swayed and nodded to every song.

The set-up of WHP means that you can get much closer to big names than at a festival, and really feel the exhilaration of the artist’s as well as the crowd. Atmospherically, the gig was reminiscent of Parklife, capturing that euphoric Summer feeling even in the darkest Manc November. If you’re looking to recapture that spirit act quick: there’s only one month left to get down there!