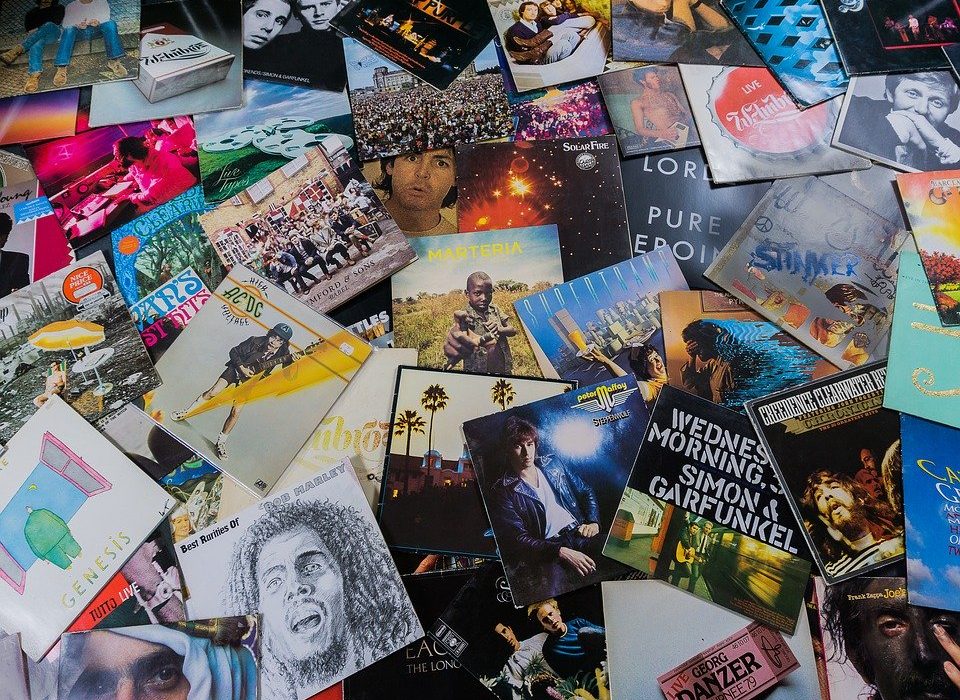 Vinyl record sales have been increasing for 13 years in a row, with 2020’s sales at the highest since the early 90s. 2021 has seen as a great number of problems with vinyl pressing however, and the demand for vinyl is only making them worse, with estimated demand being over double what supply can keep up with.

When it was revealed in early November that Adele had ordered 500,000 copies of her album to be pressed on vinyl, many were outraged, in particular about the effect this would have on smaller artists who rely on vinyl revenue as a large portion of their income. But although 500,000 units is a massive amount, it is unfair to blame Adele if you can’t get your hands on a vinyl copy of a band’s new album, as there are a multitude of other pre-existing problems.

Obviously, increased demand is the root cause of most of the issues causing vinyl delays. Although smaller artists, particularly in the rock genre where the highest vinyl sales lie, have always focused on vinyl when releasing an album, the same cannot be said for larger pop artists as they are able to make much more money from streaming. Increased vinyl sales have alerted larger artists to the money they can make from physical sales, which has naturally made it more difficult for smaller artists with less power and ordering less units, to get their orders processed.

It has been said that Universal block-book their releases up to 2 or 3 years ahead in the US, which puts a further blow on independent labels who simply aren’t able to do that. These problems for smaller artists are especially apparent at the moment with Adele, Coldplay, Ed Sheeran, and Elton John all releasing albums at similar times. As well as the fact that the top selling vinyl albums year after year are older albums (Rumours and Back to Black) so are being continuously pressed, making less space for new releases.

The pandemic also contributed to a growth in demand, due to both artists having more time to record music, and listeners buying more vinyl (discogs reported a 29.69% percent rise in vinyl sales from January to June 2020, compared to the same period in 2019, with the biggest spike occurring in April). Physical sales were also one of the most effective ways for bands to still receive income in a time when touring and festivals were completely off the cards, but many album releases were delayed anyway until bands believed they’d be able to tour again, which also lead to competition at pressing plants with more releases falling at very similar times.

Further strain was then added by the effects of Brexit, with only 6 pressing plants in the UK, most vinyl sold in the UK is made in Germany. The main problem experienced by labels is the UK no longer being in the VAT union, as it has added extra customs costs, usually around 20%. Longer shipping times and holds at customs also haven’t helped the problem.

A worldwide PVC shortage is causing problems in many industries, not only in vinyl. Most PVC is produced in Texas, with the shortage emerging due to abnormal weather for 2 years running, and a fire at a lacquer factory responsible for over 70% of the world’s supply in early 2020. The shortage is making it much more difficult to press coloured vinyl variants, with suppliers also being able to raise their prices as a result. This is particularly bad for artists who tend to release multiple variants of the same album, as many people buying multiple copies of an album obviously boosts sales and chart positions.

So will these problems change the way in which artists operate? For very large artists probably not, and I think the Adele example demonstrates this. Larger artists can afford to place huge vinyl orders that will impact hugely on the orders small bands want to place. Sadly, split-releases will probably end up becoming much more common-place. An example of this is Bring Me the Horizon’s most recent record POST HUMAN; SURVIVAL HORROR which was released digitally in October 2020, but not on vinyl until January 2021. When released digitally it reached 5th position in the album charts, but went to number 1 with the physical release.

Don Broco also opted for this release format with their most recent LP Amazing Things after continuous setbacks in both vinyl and CD production. The Album has not yet been released physically, however the digital album released in October only reached 91st position in the album charts, whilst their 2018 album Technology reached number 5. This shows the huge power physical sales have in certain genres of music, and the problems in vinyl production will only hit these artists the hardest.