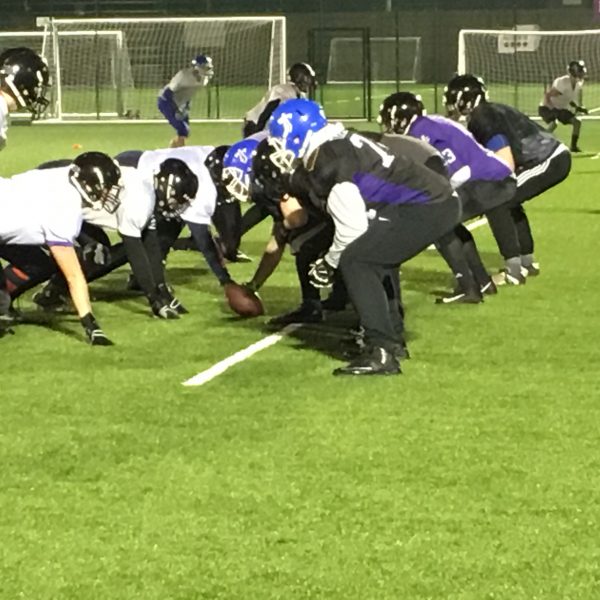 The Manchester Tyrants: who are they? 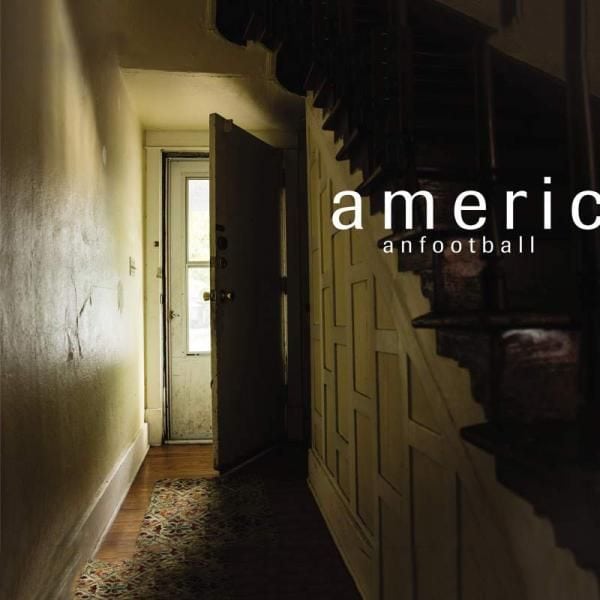 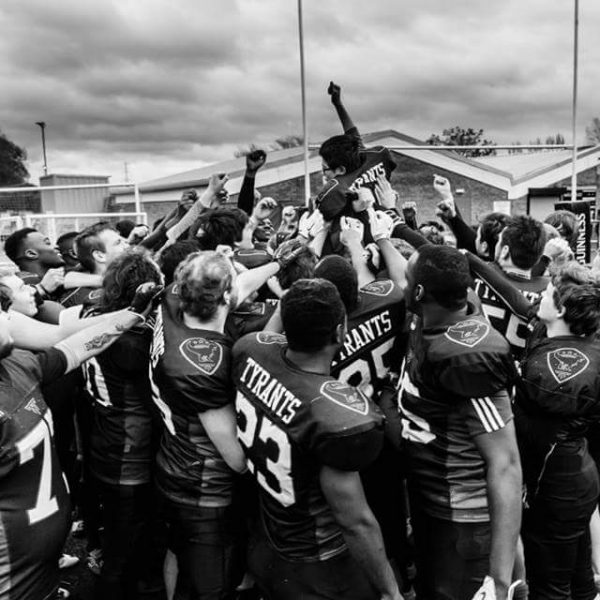 The Class of 2016: Manchester Tyrants 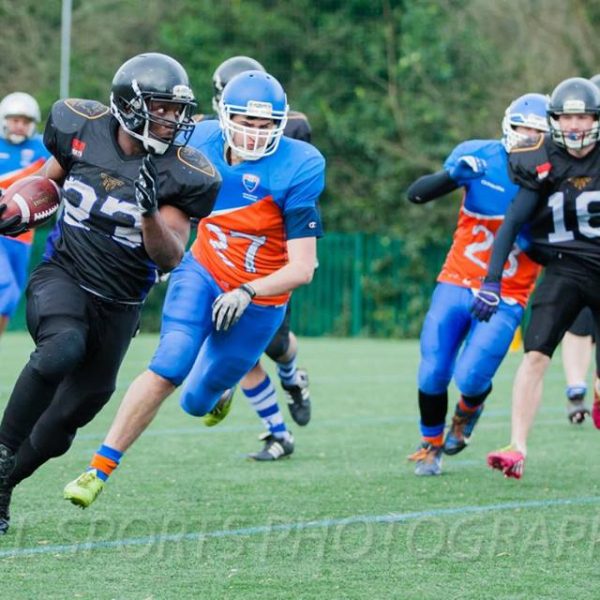 The University of Manchester’s Tyrants have not lost a game all season, and are now looking towards promotion in their BUCS division 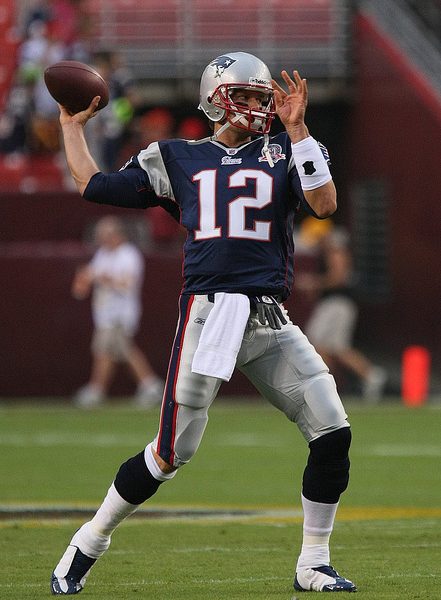 Toby Webb looks into competition within two of the world’s biggest sporting leagues, our very own Premier League and the National Football League in America 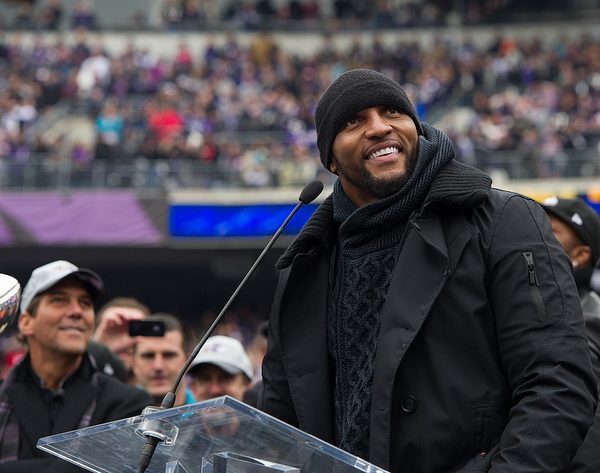 Cal Millar enjoys the Superbowl afterparty with the Manchester Tyrants 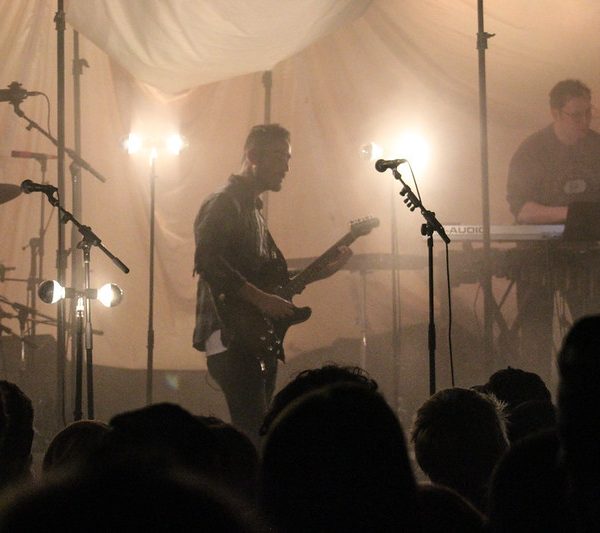 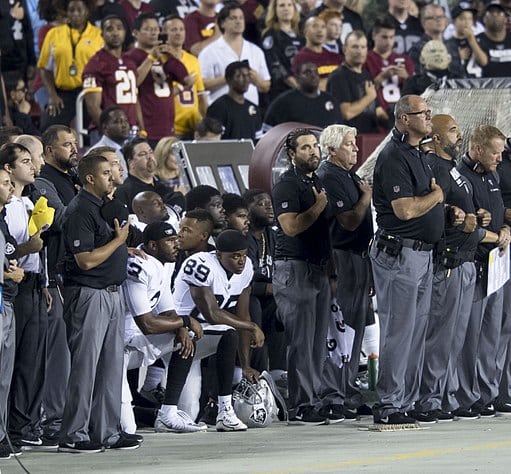 Select NFL players are taking a stand by taking a knee. 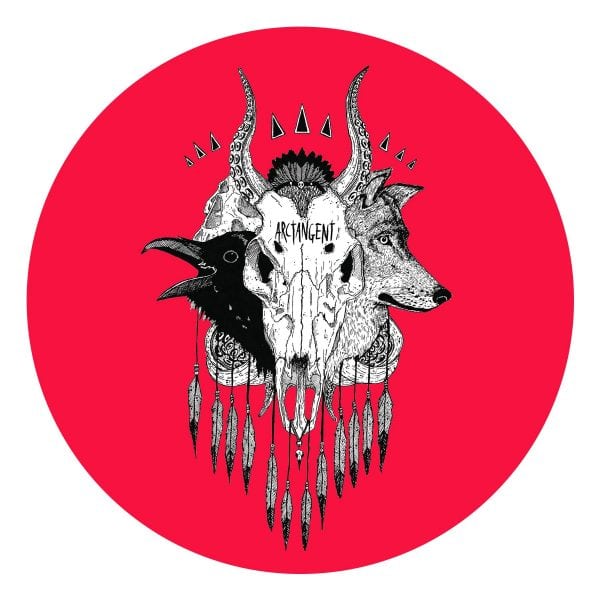 ArcTanGent is bringing some of the biggest and brightest UK festival exclusives, from mathcore to post rock and everything in between 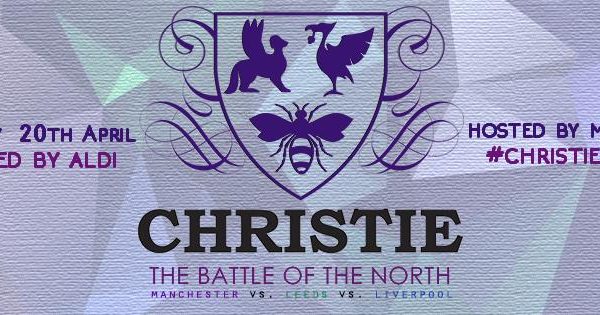 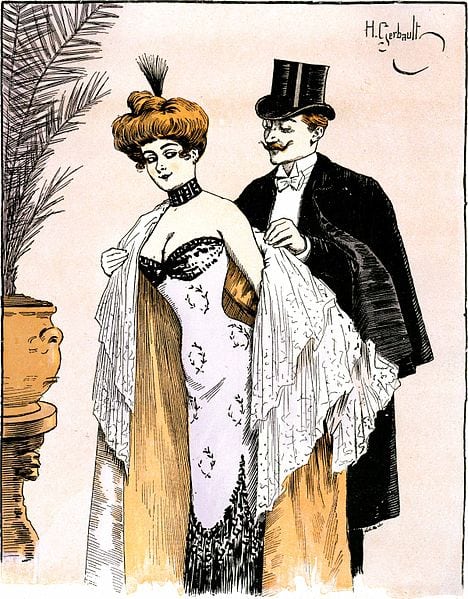 Top 5 Songs… in the field of Pulling

A tale of courtship and romance