Posts Tagged ‘call me by your name’ 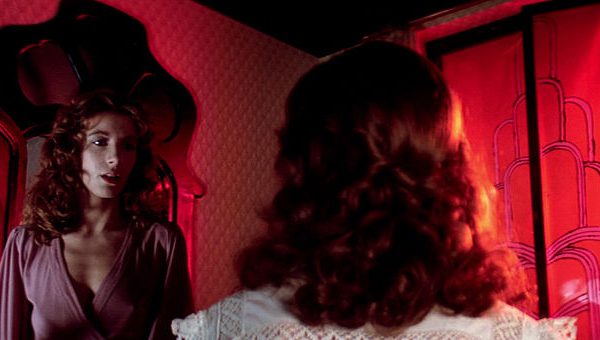 An excellently performed, visually stunning art-house horror, Suspiria is another success for its acclaimed director, despite it’s lengthy run-time. 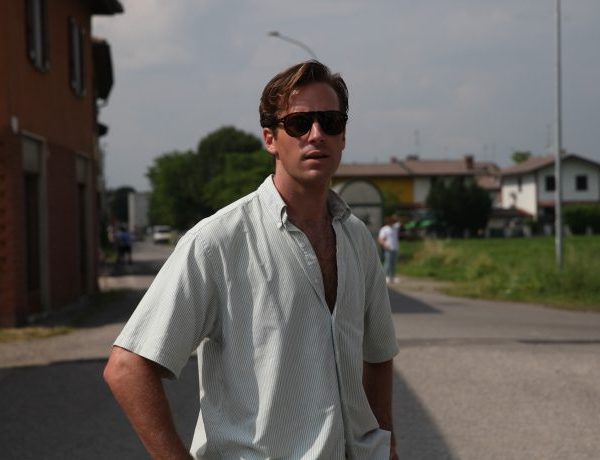 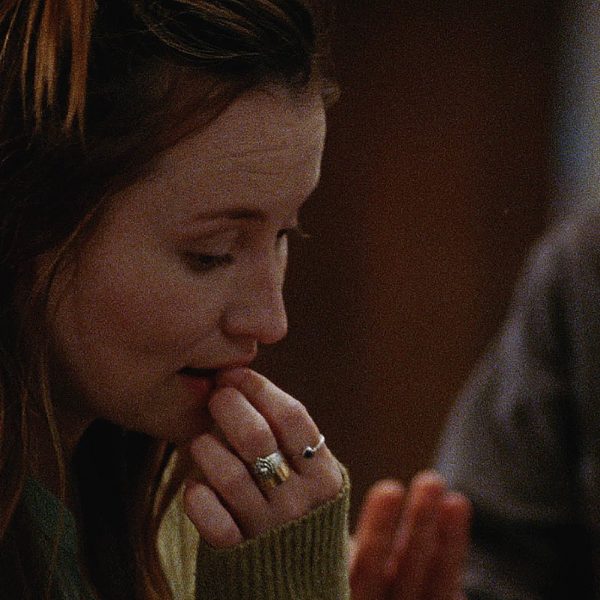 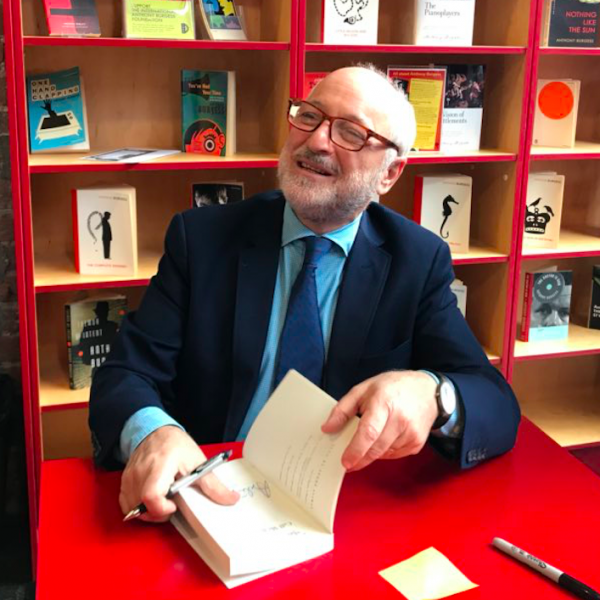 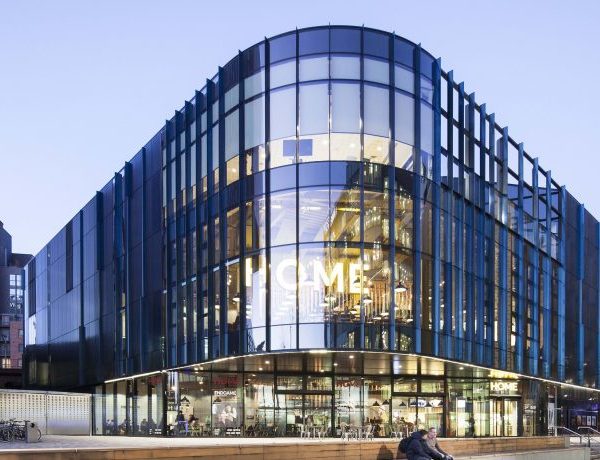