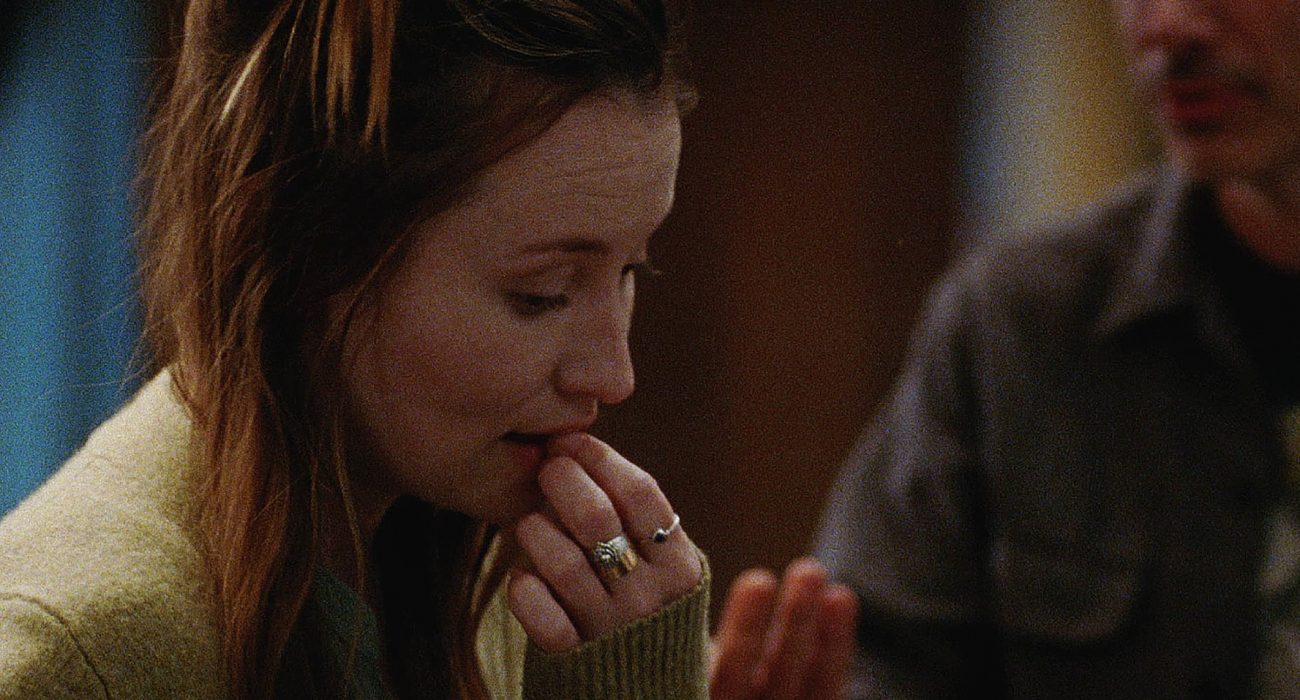 The Sundance Film Festival came to a close at the end of January, leaving us with a selection of innovative content to keep a lookout for over the upcoming months. Three films stood out to me as particularly interesting in relation to the cast, plotlines and quality. Independent film festivals such as Sundance are vital to help the smaller budget films gain a larger audience.

A main attraction of the festival was the emotionally fraught Golden Exits directed by Alex Ross Perry, a film about ties and connections, about unvoiced feelings and forbidden desires that silently dismantle relationships.

Nick (Adam Horovitz) has established a monotonous daily life for himself and his wife in Brooklyn, where he works long hours on a case for his father-in-law. As he does every year, he employs a temporary assistant for the season. Young and alluring fresh faced Naomi (Emily Browning) arrives from Australia into this foreign city, consequently filling the role Nick required, and despite himself, becoming the subject of his fantasies. The only other familiar face she knows in the city is a loose family connection to Buddy (Jason Schwartzman), a record producer who lives in the same small area of Brooklyn. For the little time she is around, her effect on Nick and Buddy seeps into their respective relationships, weaving uncomfortable ties between them and wrecking the fragile balance of their lives.
Golden Exits doesn’t have a great deal of dialogue, as most of the action is happening below the surface. The unstated angst, desire, suspicion, frustration and emotional distress is instead conveyed through Keegan Dewitt’s musical score.
This film will probably not be a commercial success, but a definite mark of Alex Ross Perry’s talent as an auteur.

The next movie worth bringing attention to is Dee Rees’ Mudbound — a thought-provoking and moving story of two families in racially divided Mississippi.

Set during World War II, the film features Jason Clarke and Carey Mulligan as Henry and Laura McAllan, who with their very last savings have purchased a parcel of land to work. Sharecropping on the same land are Hap and Florence Jackson (brilliantly performed by Rob Morgan and Mary J. Blige), who are struggling to make sense of this new-found freedom lacking equal rights. This is exaggerated by them having to deal with constant aggravation and racism, with Henry’s father also indulging in the obscenities (Breaking Bad’s Jonathan Banks). What distinguishes the film from others in its genre is how it depicts the military experiences of Henry’s brother (Garrett Hedlund) and Hap’s son, Ronsel (Jason Mitchell). Both characters end up serving in World War II, which forces them to step outside the common mindset of class and race of the deep South in particular. Returning home, the concavity and shallowness of racism has never been so blatant, as they are now aware of the disease that riddles America.

Refreshing in its simplicity, Luca Guadagnino (A Bigger Splash) has conjured up an instant classic for Sundance this year, entitled Call Me By Your Name.

The setting is the summer of 1983, Northern Italy, and the 17-year-old Italian-American Elio Perlman (Timothée Chalamet) spends his days lazily transcribing music and flirting with his friend Marzia (Esther Garrel) in his family’s 17th century villa. Soon into the film, Oliver (The Birth of a Nation’s Armie Hammer), a charming 24-year-old American working on his doctorate arrives as the annual summer intern assigned to aide Elio’s father (Michael Stuhlbarg), a renowned professor specializing in Greco-Roman culture. Amidst the sun-drenched splendour of this sensual setting, Elio and Oliver discover their mutual desire, the effects of which will be profoundly life-altering.

These films are but a selection of many from the Sundance Film Festival of 2017, but are of such an emotional maturity and impact that I suspect we will be hearing much more about them in the months to come.