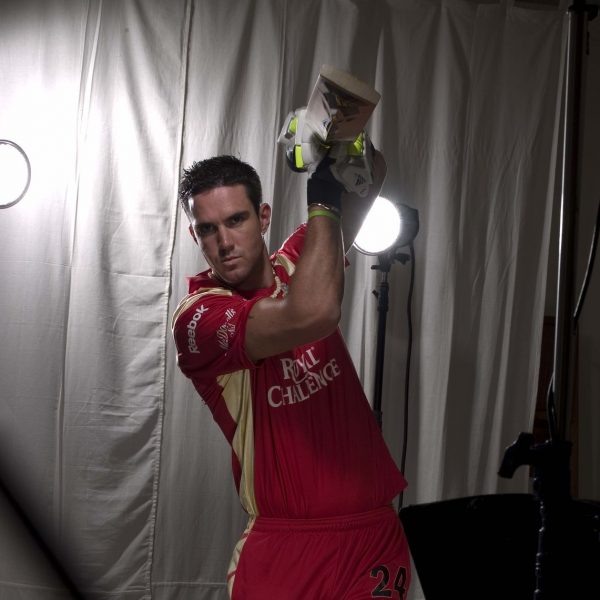 English players in the IPL: From reluctance to acceptance? 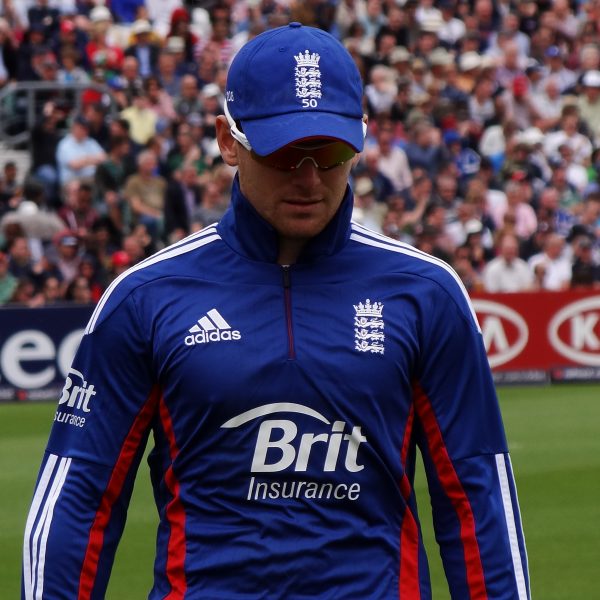 After there was a terrorist attack in Dhaka, the captain has had to take into consideration his own personal safety 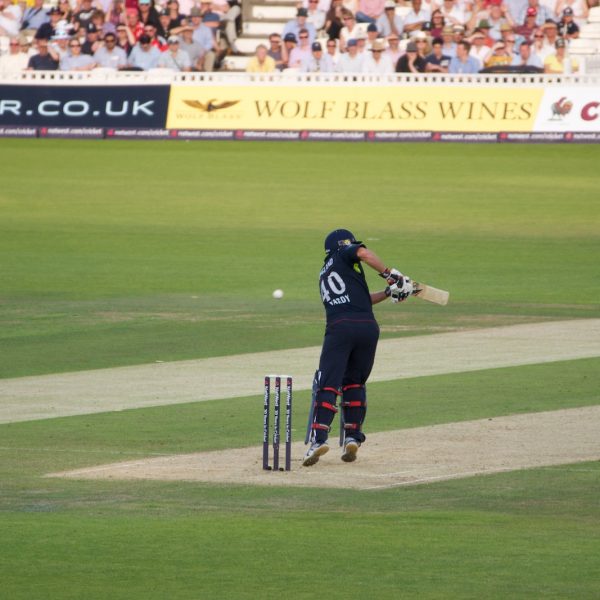 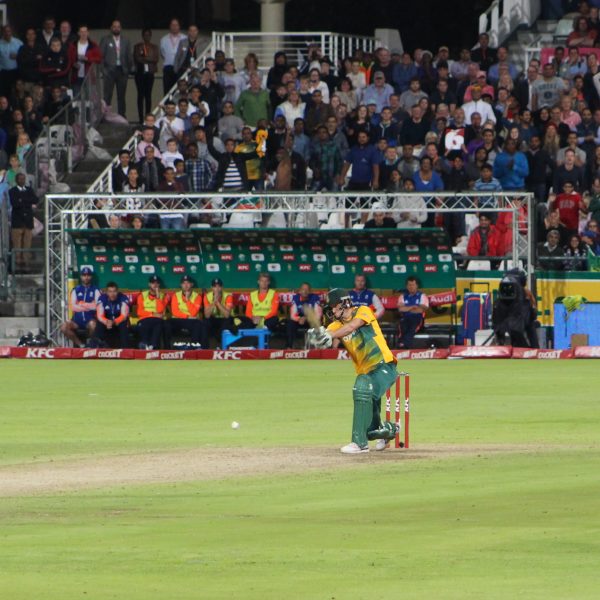