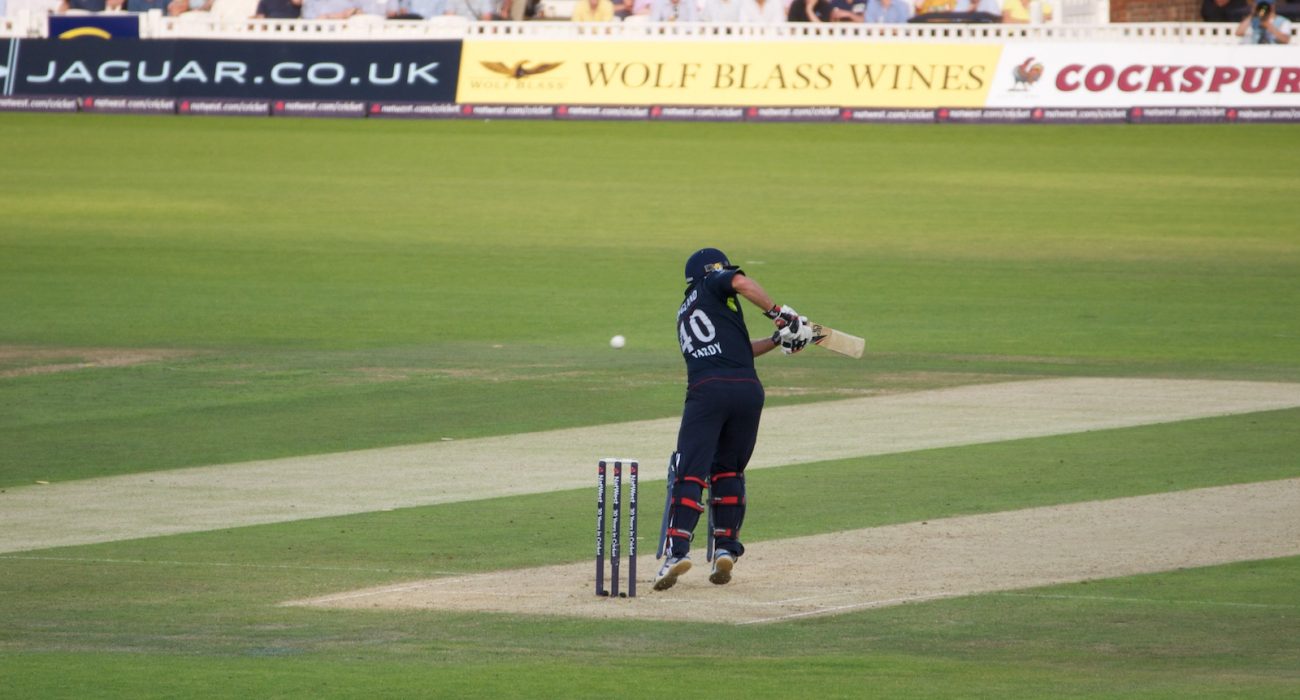 It was a T20 series that saw 1207 runs across its entirety— more than any other three-match series in the history of T20 internationals. It was a scintillating series from the off, with spectators revelling in the grassy banks and festival atmosphere that South Africa’s bustling cricketing arenas provided.

The first match of the series was played at Buffalo Park where, having won the toss and elected to bowl, England were stopped short by South Africa. The Proteas, in their yellow and green strip, went on to pinch the victory by a single run. England’s best efforts to catch the South African total were thwarted by Player of The Match, Lungi Ngidi.

The second match in the series at Kingsmead saw roles reversed. Both innings went the distance and the match concluded in England winning by a mere two runs. Though South Africa’s Quinton de Kock put in another fantastic display — scoring a knock of 65 — it was not enough to stop the attack of England’s pace bowlers, with Tom Curran, Chris Jordan and, Mark Wood taking two wickets apiece.

However, the talking point of the match revolved around PoTM Moeen Ali, who scored 39 runs from merely eleven balls.

All eyes now turned to the showdown at the Centurion.

England captain, Eoin Morgan’s team selection seemed to favour experience, with Dawid Malan coming in for an injured Joe Denly. As South Africa won the toss and decided to bat, England looked to be in trouble. Bavuma scored 49 and Heinrick Klaasen 66, easily dispatching anything that England threw at them. To be quite honest, England’s bowlers looked out of their depth.

As the bat went to England, Jos Buttler — a character that many pundits have questioned as of late — and Johnny Bairstow combined to make a partnership of 91.

Despite this, England had to look to their captain Morgan as something of a life raft. He hit 57* from 22 balls, seven of which were for six, ensuring that England ended their tour of South Africa without losing a single trophy.

In addition to the victory, Morgan equalled his own record for England’s fastest T20 half-century.

After the series, speaking to the BBC’s Test Match Special, Morgan said:

“We started pretty slow, we still managed to stay in the first game, the chase actually turned out pretty well and we should have won but we capitulated at the end.

“That is a big learning curve for us going forward – how we start a series and how we might start a World Cup.”

Morgan’s eyes appear to be fully set on conquering the white ball game at the T20 World Cup in Australia this October but, despite entertaining the masses, England look far from being a cricketing outfit without flaws: revision will be required.