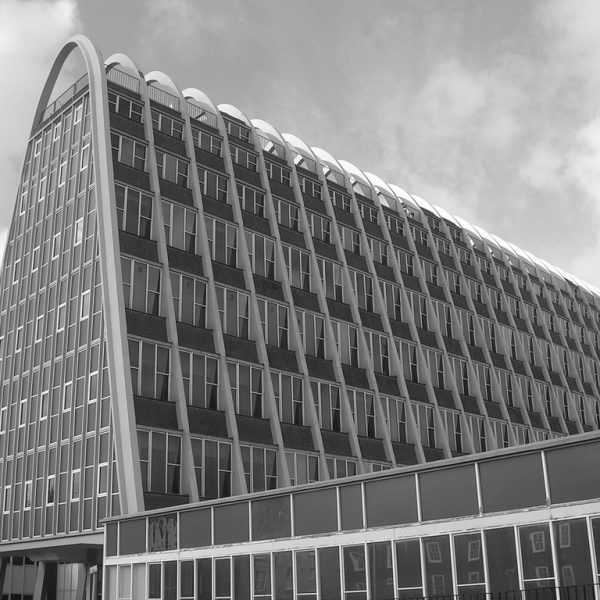 Asbestos is slowing the progress of the building work 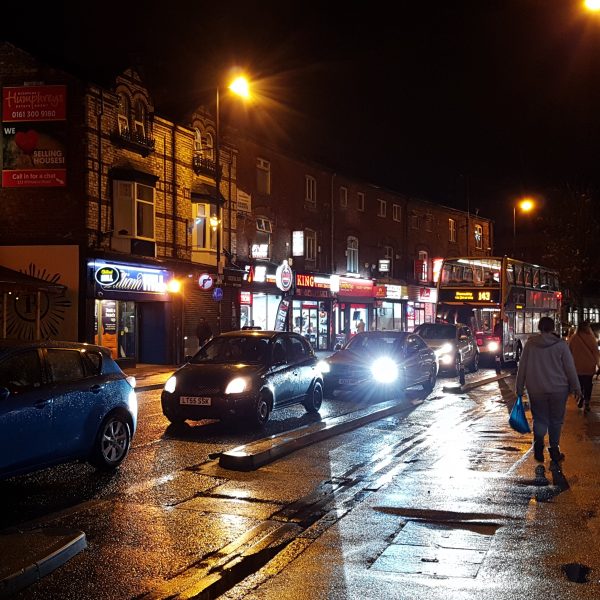 Business owners across Fallowfield are being forced to plan for a future without a bustling student population, and many fear for the negative impact it will have on not only individual businesses, but the area as a whole. As the latest State of the City Report has alluded to, the Council’s plans to move a […] 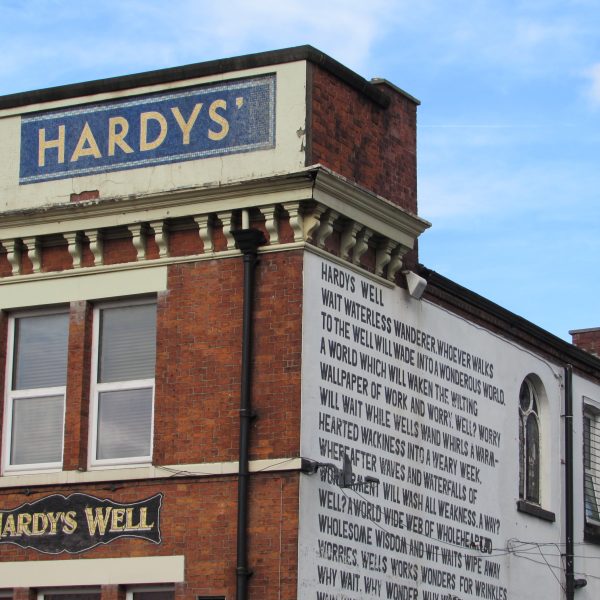 Artefact of the Week: Hardy’s Well

Bella Jewell delves deeper into the history and significance of Hardy’s Well: the soon-to-be lost home to Lemn Sissay’s first Landmark Poem, and the hub of a community 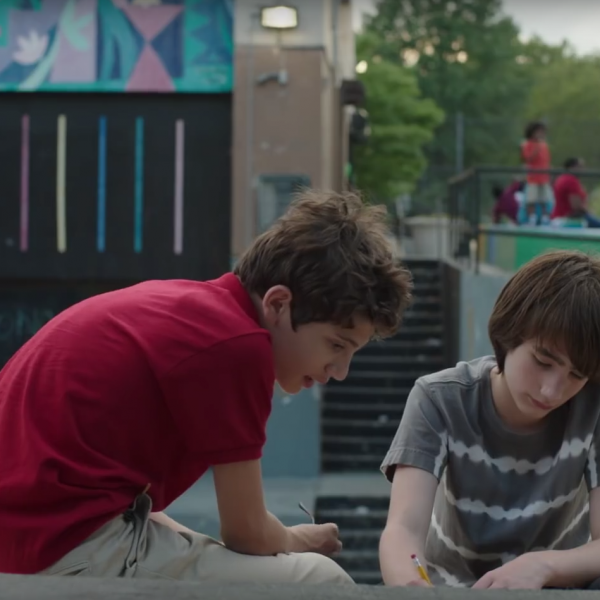 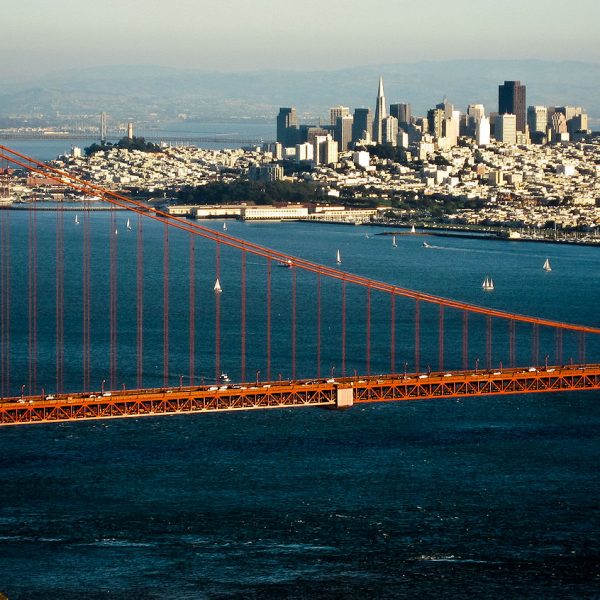 Through its deliberate composition and nuanced characters, The Last Black Man in San Francisco works beautifully as an exploration of what makes us who we are 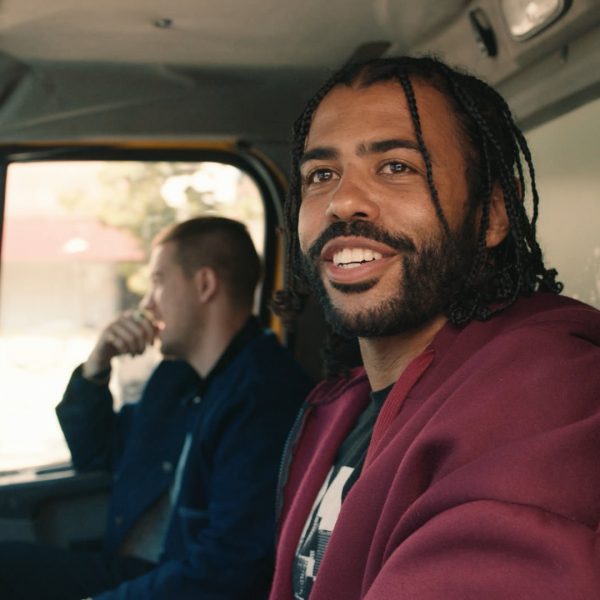 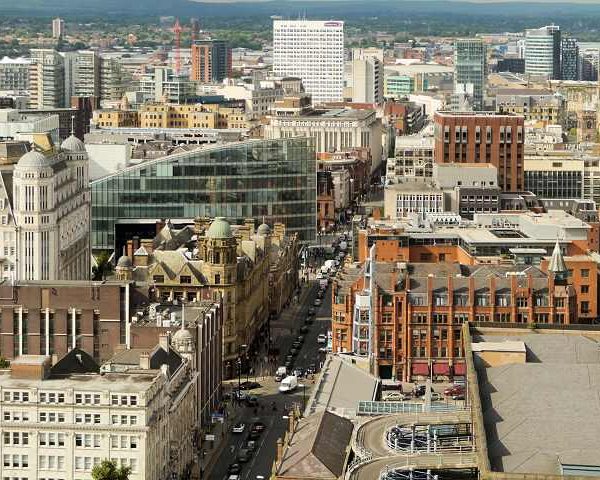