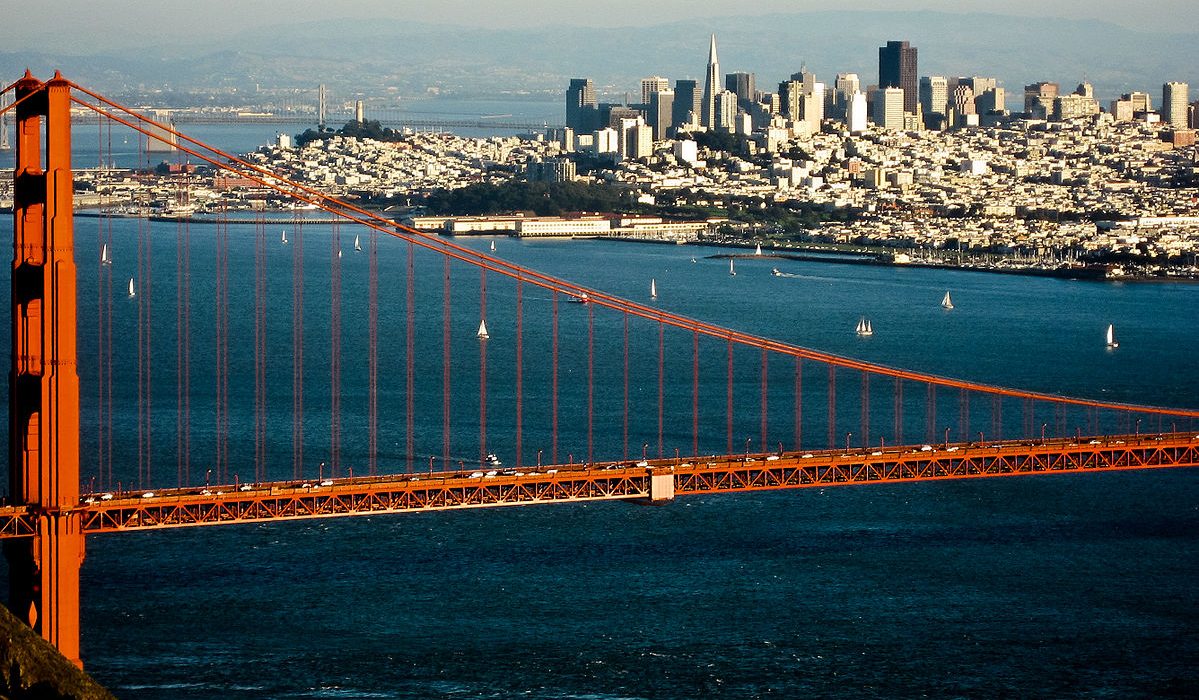 The Last Black Man in San Francisco arrives in cinemas following a successful Kickstarter campaign and with two acclaimed production companies behind it: Plan B and A24. The film is based partly on the life of Jimmie Fails, who wrote it alongside Rob Richert and, director and childhood friend, Joe Talbot. Playing a fictionalised version of himself, Jimmie attempts to reclaim the beautiful childhood home built by his grandfather in a San Francisco neighbourhood that has experienced rapid gentrification.

The heart of the film lies in the relationship between Jimmy and his best friend Mont Allen (Jonathan Majors). Living together with Mont’s Grandpa (Danny Glover), they enjoy a friendship that serves as the film’s comedic core but is at the same time beautiful to witness on screen. Both actors are fantastic but subtle, never resorting to dialogue when visual acting can serve the purpose more effectively, capturing a mutual support and love that is difficult to achieve.

An unexpected star of the film is San Francisco itself. As Jimmie attempts to navigate his conflicting feelings of identity and belonging, this struggle is reflected not only through the supporting cast of characters but through the city itself. A series of brilliant point-of-view shots highlight the contrast in the demographics of the city and how the two main characters are perceived in different parts of it. In addition to this, the dazzling cinematography by Adam Newport-Berra captures the essence of San Francisco’s urban landscape in a careful and deliberate manner.

Despite dealing with difficult and potentially controversial themes, The Last Black Man in San Francisco contemplates instead of preaching, and allows the viewer to reflect on the characters and events that it showcases. The complex nature of the characters, and how they find themselves torn between different versions of themselves, links back to the idea that our initial feelings aren’t always fair or accurate. Even the seemingly villainous group of young men who hang around on the street outside Jimmie and Mont’s house, often shouting abuse at the two friends, eventually show their nuances as the film progresses.

Underlying these themes and in a sense bringing them together is the way that Mont attempts to understand and explain his own feelings through art. All the way through the film he is shown with a pencil and notebook in hand, making sketches of the people he knows and endeavouring to write a play about them. Given that this film is rooted so clearly in Jimmie’s own life, this aspect of the film seems particularly important as Mont attempts to process his own experiences and relationships.

By combining intelligent direction and cinematography with stellar performances, The Last Black Man in San Francisco is able to let the audience enter the world of the characters on screen. In doing so it serves as a thoughtful exploration of ideas about belonging, expression, friendship, and identity.