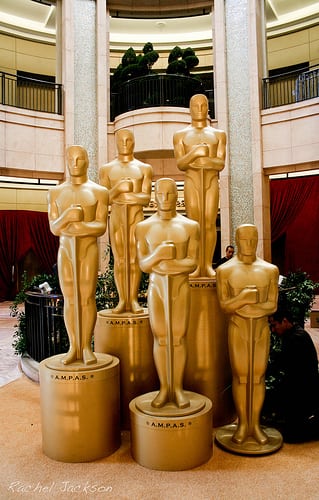 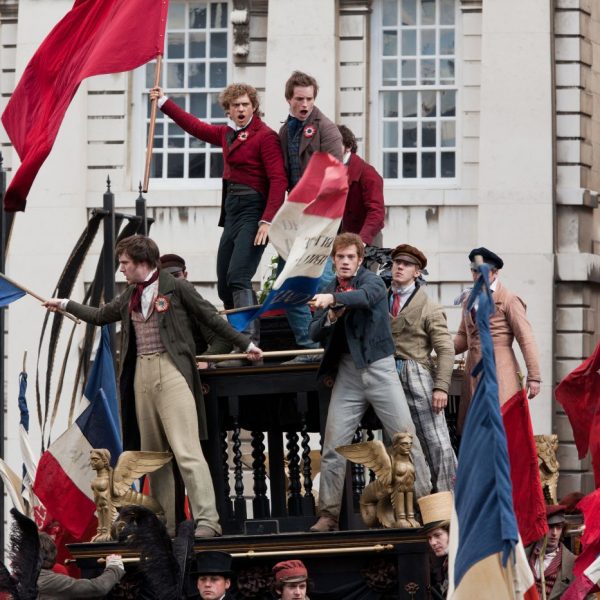 It has been eight years since Life of Pi was published to international critical acclaim, and won the 2002 Man Booker Prize. 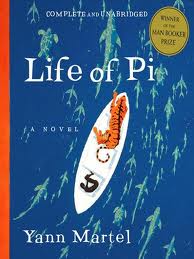