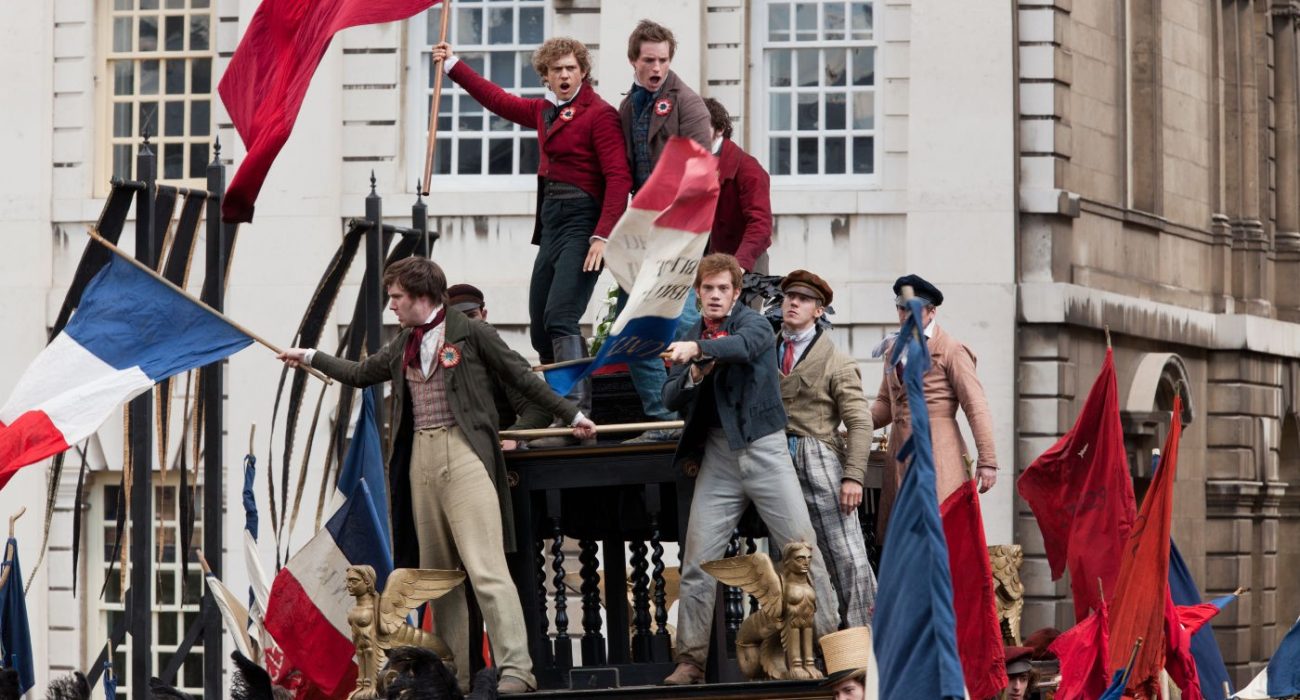 Winning any BAFTA award is impressive, but there can be no doubt that the particular award that everyone will be coveting is the one for Best Film. The biggest and final award of the night, the film to win “Best Film” is often seen as the real champion of the ceremony, despite the number of other awards it wins. This year the British Academy has nominated five movies: Argo, Les Misérables, Lincoln, Life of Pi and Zero Dark Thirty.

Argo, Ben Affleck’s third directional outing, has received acclaim by the bucket-load. Critics have praised Affleck’s talent for building up the tension, as well as the fine performances from an accomplished supporting cast. Many thought Argo only had an outside chance at the award due to the epic might of some its rivals. However, after its surprise (but not undeserved) Best Drama Picture win at the Golden Globes, don’t be shocked to see it take the glory at the BAFTAs too.

Another serious contender this year is the musical behemoth Les Misérables, directed by Tom Hooper. The film has garnered huge praise for its epic scale and knock out performances from the likes of Hugh Jackman, Russell Crowe and Anne Hathaway. Effectively adapted from one of the biggest musicals on the planet, Les Misérables has to be considered an award favourite.

In a category as tight as this one, any film could take home the accolade of Best Film. Despite this, a lot of film critics and experts are claiming the smart money is on Lincoln winning the prize. The film appears to have been specifically engineered to become an award-magnet, with one of the world’s best-loved directors (Spielberg), guiding the world’s finest actor (Day-Lewis), in a biopic of the 16th American President. Lincoln will take some beating.

Ang Lee’s Life of Pi is being hailed as ‘revolutionary’ film making, and will no-doubt be Lincoln’s biggest rival come the awards ceremony.  Based on a novel that had previously been called ‘un-filmable’, the film follows the story of a young man lost at sea with a Bengal Tiger. With some phenomenal CGI effects, Life of Pi is exactly the sort of unique picture that is likely to be rewarded with award statues.

Finally, the last nomination is Zero Dark Thirty, directed by Kathryn Bigelow. Bigelow’s last directional outing, The Hurt Locker, won the BAFTA award for Best Film back in 2010, so she’s no stranger to award-night glory. This time around she’s hoping to repeat that success with the tense military-drama based on the capture of Osama Bin Laden.

Despite being a category filled with strong contenders, much discussion has been raised at the notable absences to this year’s nominations. For example, being that the selections are made and awarded by the British Academy, Les Misérables is the only British film on the list. Maybe that reflects a poor year in British cinema, but one British film many expected to get picked was Skyfall. James Bond’s latest adventure received much more critical acclaim than his previous outings, but after being neglected by both the Golden Globes and Oscars, the general consensus was that the British awards might show some sympathy to their own countrymen.

Nonetheless the films that have been selected all stand a decent chance of winning the coveted Best Film BAFTA. Lincoln has to be favourite, but this is certainly no one-horse race, with the other challengers nipping at the president’s heels.