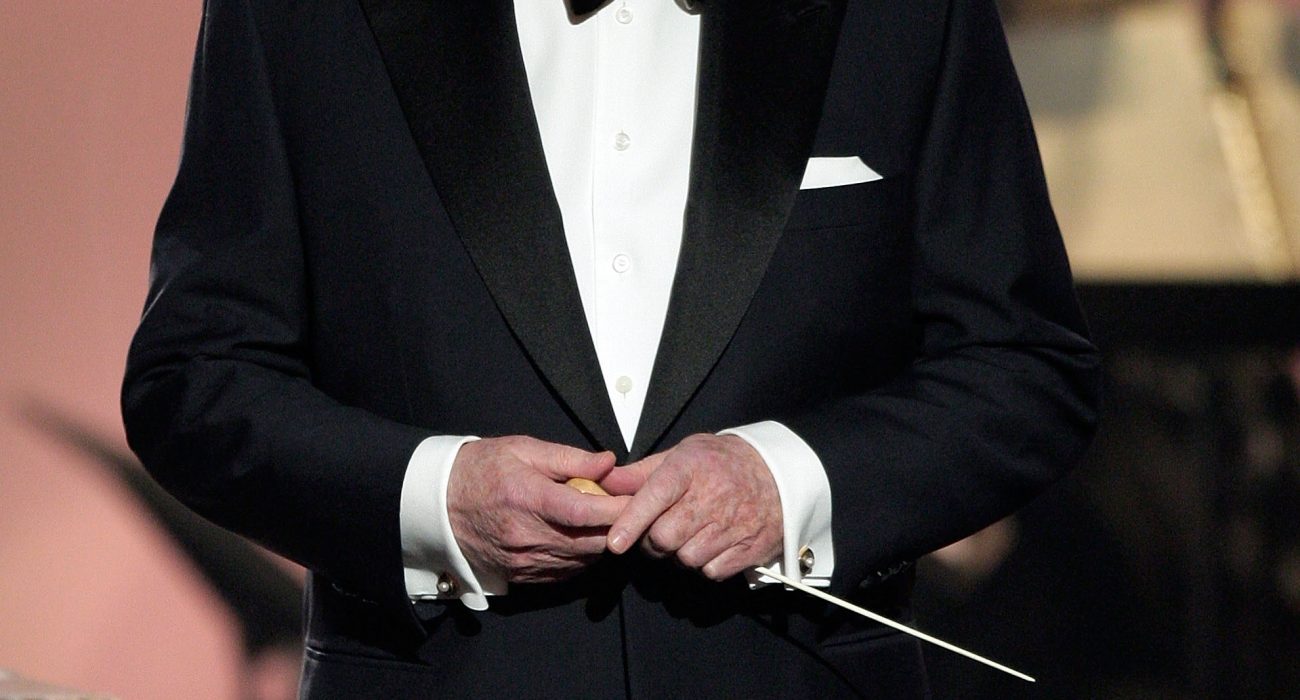 Typically, award season hype focuses on the Big Four: best actor, actress, director and film. But, whilst they grab the headlines, there’s another category that’s just as vital a part of the filmmaking process – the soundtrack!

Directors throughout history, from Alfred Hitchcock to Danny Boyle, have proclaimed music as fundamental to their creative vision. Some of the most famous partnerships in film history have been those between director and composer. Duos such as Hitchcock and Herrmann or Williams and Spielberg have created films that are iconic both visually and aurally. Who could forget the melancholy violin melody from Schindler’s List or that blood-curdling, high-pitched string motif that instantly makes us all think of knives, blood and shower curtains?!

But it’s not just the directors who view music as vital in telling a film’s story. A soundtrack is also important for what it says about the composer’s musical reaction to a film and the characters within it. Leonard Bernstein composed his one and only film score to On The Waterfront. Although previously reluctant to break into the film-composition sphere, Bernstein could not resist. Having been so moved by Marlon Brando’s incredible performance, he accepted the challenge straight away.

So, ‘Best Original Score’ is a category not to be sniffed at! And 2013 has produced a bumper crop of nominations, displaying a stellar line up of composers hoping to win big on the night, and no doubt presenting the Academy with some tough decisions. If you don’t know any of them, you definitely should. First up we have Michael Danna for The Life of Pi. With previous film creds including Little Miss Sunshine and (500) Days of Summer, it’s surprising that this is Danna’s first Academy Award nomination. His score for Life of Pi is as stunning as the visual effects it accompanies and truly enhances the impact of Ang Lee’s cinematic vision.

Then we have four of the biggest current names in film composition, starting with Thomas Newman, who has managed to secure Skyfall with one of its few and valuable Academy Award Nominations – no mean feat when its director, Sam Mendes, didn’t even get a mention for best Director. No mean feat, but not surprising either – after all, Newman is the mastermind behind such film scores as American Beauty, The Green Mile and the film that is in just about everyone’s top five, The Shawshank Redemption. This is Newman’s eleventh academy award nomination and perhaps it’ll be his first win. I think I know who the Brits will be backing…

The next composer has bagged Argo another of its GAZILLION nominations. It’s perhaps easiest to list the films that Alexandre Desplat HASN’T composed scores for, especially within the past year, with recent films including Moonrise Kingdom, Rust and Bone and Zero Dark Thirty. How does the Academy manage to single just one film score out of all of that?! Desplat has had much BAFTA success and is certainly no stranger to the Academy, with Argo being his fifth nomination.

Third nominee Dario Marianelli could well be in with a chance too. Up there with Desplat as one of my all time favourite composers, Anna Karenina is further fruit of his  incredible partnership with director Joe Wright. Marianelli’s  seductively sinister soundtrack to Joe Wright’s Atonement ripped it up at the award ceremonies back in 2007 and it’s no mystery why – the chemistry between these two always produces breathtaking pieces of cinema.

Last but not least we have the KING of the composers: John Williams, with his score to that film Lincoln. With five academy awards under his belt as well as 48 nominations, Williams comes second in the “most nominated person ever” list, missing first place to some guy called Walt Disney. Name a memorable soundtrack and Williams probably composed it. Jaws? Yep. Star Wars? You betcha. Harry Potter? Check. Superman? Do you even need to ask?! As Lincoln is another collaboration between Williams and Steven Spielberg, I think most of us will have our money on Williams to win on February 24th.

So whether you stay up to watch the awards or trawl through the list of winners the next day – do yourself a big favour and look out for who won Best Music. And next time you’re in the cinema, open your mind and let the music in. I guarantee it’ll transform your cinematic experience.