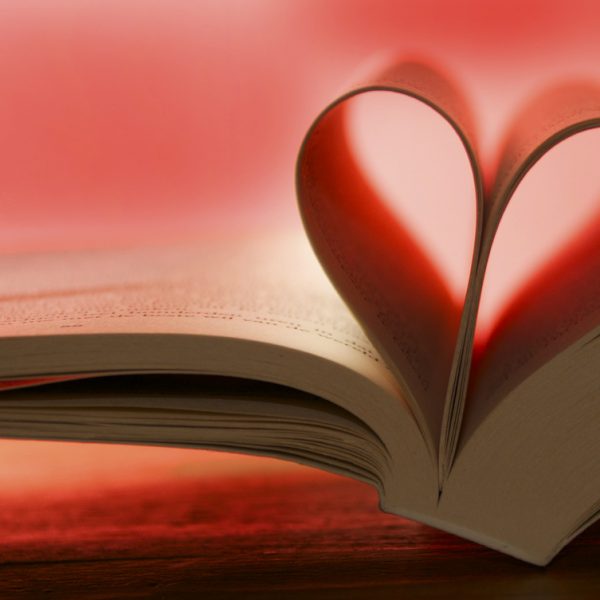 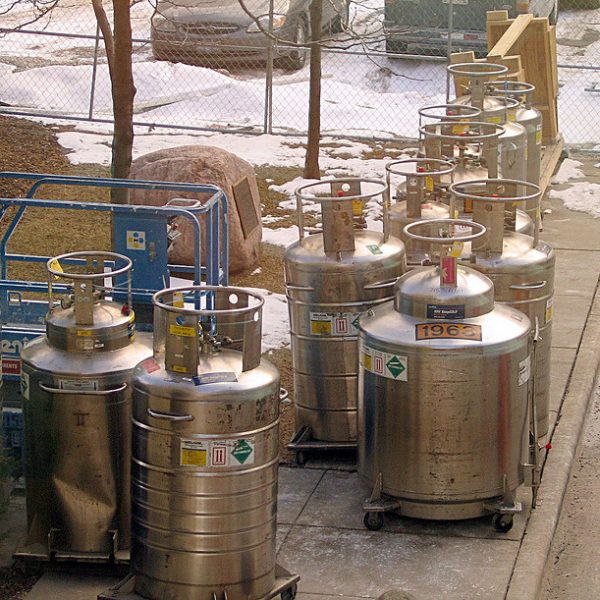 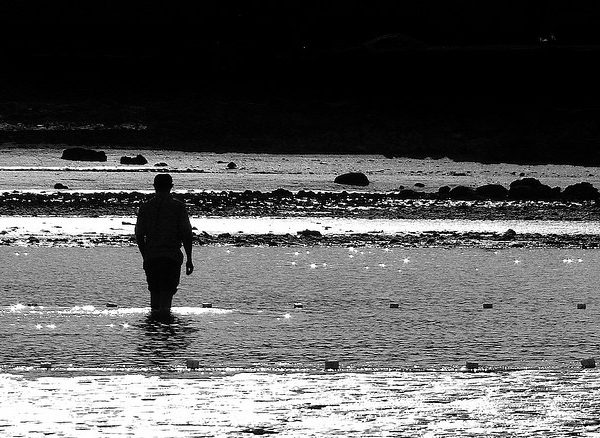 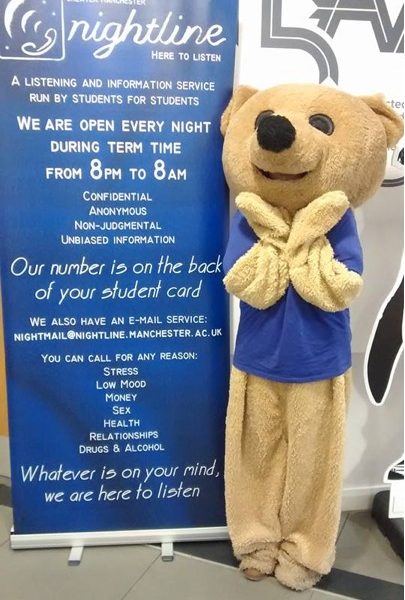 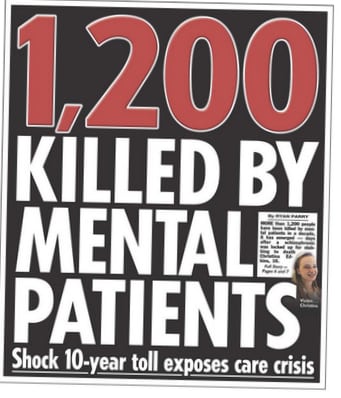 With major brands Tesco, Asda and The Sun mired in controversy over their treatment of mental health issues, Lauren Wills asks why mental health patients are still treated as an anomally in society today 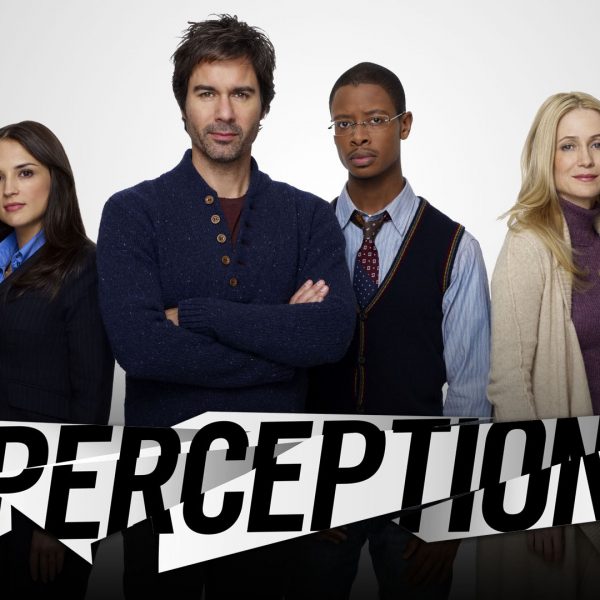