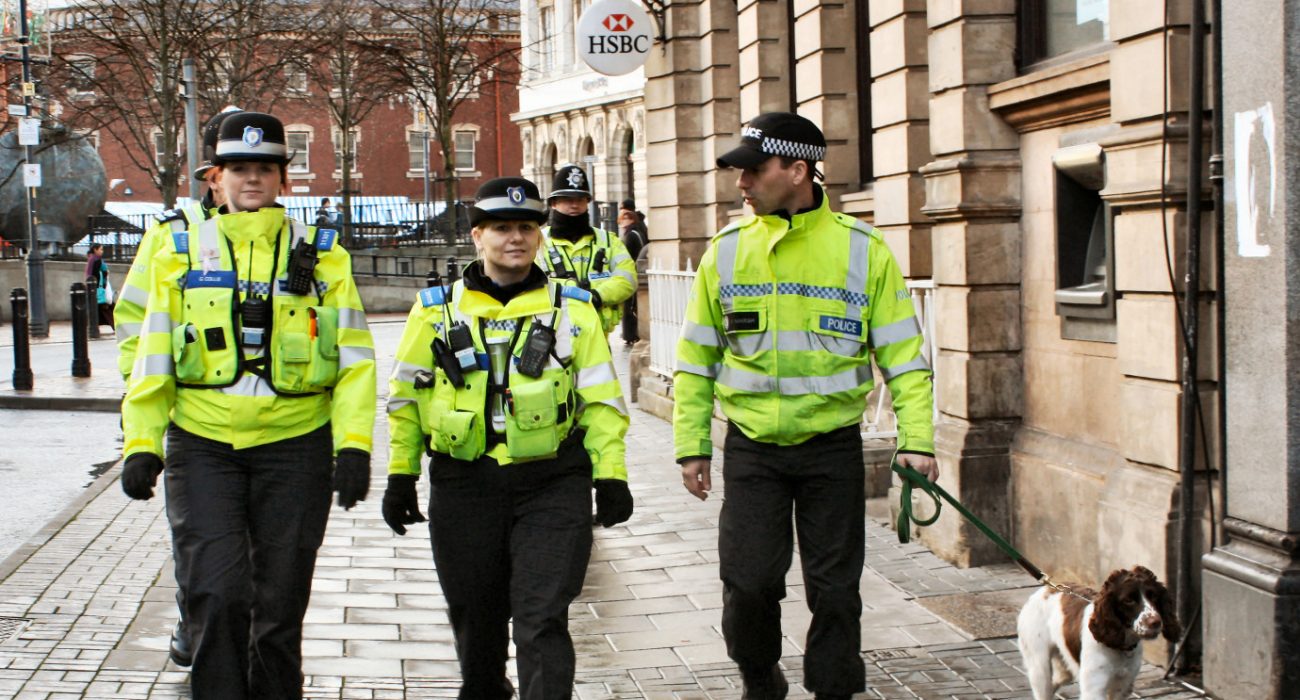 Seldon is an outspoken advocate of students’ wellbeing and healthy student culture. Drugs, he argues, are a major contributor to poor mental health. Much of this is based on his own experiences with alcohol and drug consumption during his time at university.

Under Seldon’s guidance, the university has devised a ten-step plan to help improve mental health on campus. Drug sniffing dogs have been used as a kind of warning to deter against illegal drug use. The local police have also been given access to the campus at any time.

“Universities must start embracing the problem, and stop ignoring and even exacerbating it by failing to engage fully with best practice, and by permissive policies which turn a blind eye to alcohol abuse and other causes of distress,” Seldon explained in a press release by the university earlier this year.

Alistair Alcock, the Deputy Vice-Chancellor of the University, describes to The Mancunion how “having sniffer dogs on the campus sent a strong visual message that we do intend to enforce the [zero-tolerance] policy.

“Allowing the police to walk through the campus and into our public spaces is not just about deterring drugs. It is to emphasise the general safety of the campus and as much, if not more, to make clear to non-students that the campus is not a police-free zone as to deter any wrongdoing students may be engaged in.”

A four-year report from the Higher Education Funding Council for England has found an increase in more than 50 per cent of the number of students seeking counselling services in their university. Seldon has deemed this a nationwide “crisis in University mental health.”

Alcock explains how “we do not wish to be expelling students for involvement in drugs, but we do wish to deter any from considering such involvement and force those that have become involved to engage with our Welfare Department to get away from them… the University’s Welfare Department has an active programme to help those who realise that they do have a problem, to overcome it, but we will take action against those who do not come forward and engage.”

The University of Manchester has a less strict policy towards drugs and alcohol, and it is undeniable that students in Manchester face the same issues with mental health. However, the measures initiated at the University of Buckingham may not work everywhere.

“I’m not really sure everyone would be comfortable with that,” one Manchester student who requested anonymity said to The Mancunion. “It seems like an invasion of privacy.”